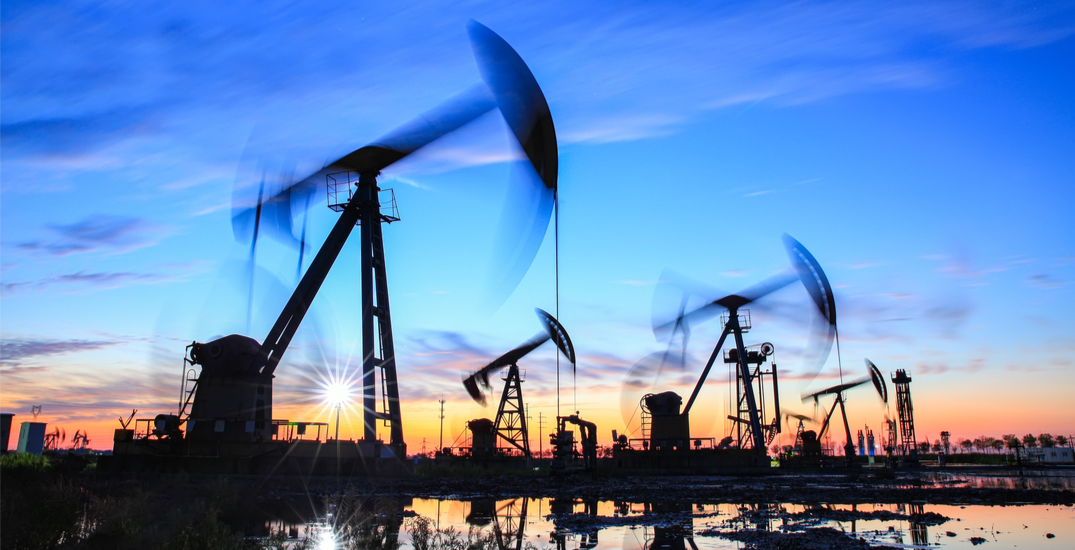 Prime Minister Justin Trudeau announced Monday Canada would be banning all crude oil imports from Russia as sanctions grow due to the invasion of Ukraine.

Speaking in Ottawa, Trudeau said the oil industry has greatly benefited President Putin and his oligarchs.

“This industry accounts for more than a third of Russia’s Federal Budget revenues. And while Canada has imported very little amounts in recent years, this measure sends a powerful message,” Trudeau added.

It’s a move that Alberta Premier Jason Kenney has been calling for since the invasion of Ukraine began late last week.

Canada has the fourth-largest global supply of proven oil reserves, with Alberta being the largest contributor to Canadian oil.

According to the 2021 BP Statistical Review of World Energy, in 2020, Russia produced 10.1 million barrels per day (BPD) of crude oil and natural gas condensate.

The Canadian Association of Petroleum Producers says Canada imported nearly 18,000 barrels of oil per day from Russia in 2019.

“All options are on the table, but I don’t have anything to predict at this point,” said Psaki.

Last year the United States imported the third largest amount of petroleum, including crude oil, from Russia, after Mexico and Canada.