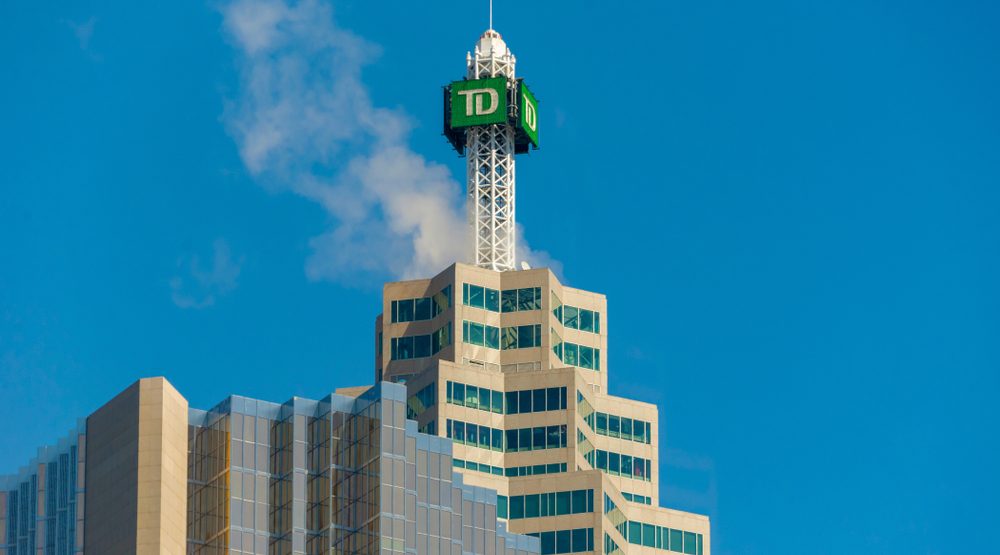 Some of Canada’s largest banks are signing on to an initiative to help bring hate speech to heel on Facebook.

After other Canadian companies like Lululemon and Arc’teryx signed on with Stop Hate for Profit, a campaign set up to pressure brands to pause their July advertising on the social media platform until it does more to address racism, BMO, TD, and CIBC have confirmed their participation in the program.

“Consistent with our commitment to diversity and inclusion, BMO will pause its advertising on Facebook and Instagram during the month of July, while continuing our ongoing dialogue with Facebook on changes they can make to their platforms to reduce the spread of hate speech,” a spokesperson for the bank told Daily Hive, adding that they are committed to creating zero barriers to inclusivity.

“We asked companies to act against hate and disinformation being spread by Facebook in our campaign,” Stop Hate for Profit writes on its website. “We asked businesses to temporarily pause advertising on Facebook and Instagram in order to force Mark Zuckerberg to address the effect that Facebook has had on our society.”

The campaign began on June 17 but has already been picking up steam, as some big names in all manner of businesses have signed on board, including Mountain Equipment Co-op (MEC), Coca-Cola, Patagonia, and more.

With the addition of the banks, at time of writing, 98 different companies are listed as participating on the group’s website.

“Our decision to join the Stop Hate for Profit campaign comes from us putting meaningful action behind our commitment to stand against racism,” a spokesperson for Arc’teryx told Daily Hive. “We support the campaign’s ‘Product Recommendations’ and hope that by playing a part in the boycott we can encourage Facebook to realize these actions.”

Arc’teryx also said it would be redirecting that advertising money into creating more inclusive outdoor programs with partnering organizations that have asked not to be named at this time.

Stop Hate for Profit acknowledges that much of the platform’s issues cannot be solved in a month, but it has a list of first steps they say the company can make in good faith to start addressing the issue. Currently, the 10 demands focus on accountability, decency, and support.

These include measures to automatically flag hateful content in private groups for human review, submit to third-party, independent audits of identity-based hate and misinformation with results available publicly, and providing an audit and refund to advertisers whose ads were shown next to content that was later removed for violations of terms of service.

Stop Hate for Profit is also calling on users to do their part by urging the social media giant to make changes to its terms of service that would better address the issue and for businesses to “hit pause” on all advertising spending on Facebook for the month of July.

Zuckerburg also posted to Facebook in June, addressing updates to the company’s policy that they believe will directly impact hate on the platform.

Facebook does have anti-hate policies, and several prominent organizations and groups have been removed from the platform in response to public pressure in the past. Notably, in 2019 the company began banning white nationalists, including Canadian figures and groups like Faith Goldie and the European-Identitarian offshoot, ID Canada, among others.

Other partnered organizations include NAACP and Sleeping Giants.

Daily Hive has reached out to Scotiabank and RBC for comment and will update accordingly.