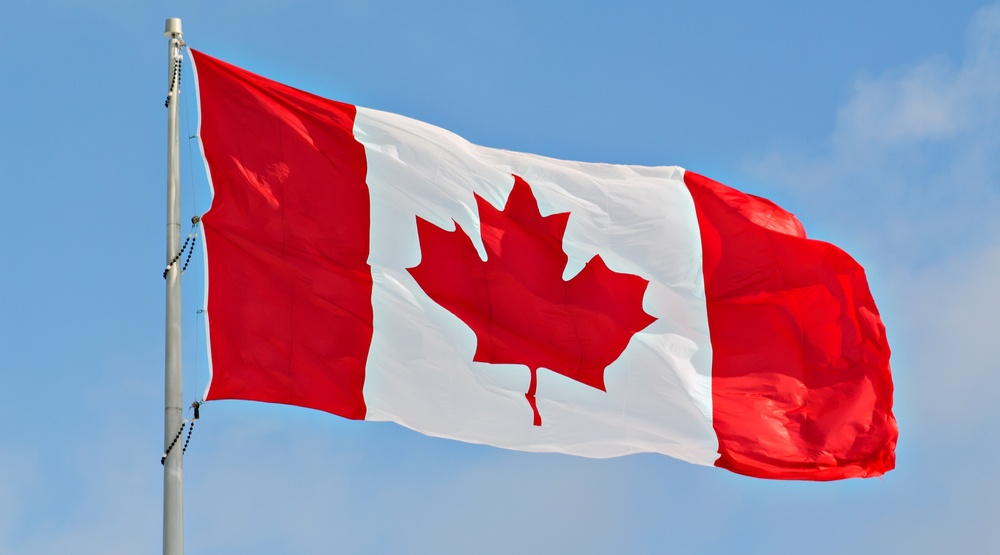 Now, the team behind My Canada 150 and Fabulous have released those groundbreaking results to the public.

The survey, which looked at a variety of topics and subjects, found commonality amongst Canadians on everything from where to shop, to favourite musical acts and performers.

It’s the largest grocery store chain in Canada, so it’s no surprise that the Loblaws-owned Real Canadian Superstore topped the list as the go-to grocery destination in the country.

This was followed closely though, by Shoppers Drug Mart, a store often found at ground level in many office and condo buildings throughout the country.

And finally, almost as if those who responded to the poll were living up to some sort of stereotype, Canadian Tire rounded out the top three.

When it came to clothing retailer of choice, it was another Canadian institution – Hudson’s Bay – that was the top shopping destination. (Red Olympic mittens, anyone?)

What can we say? Canadians love their Ryans. When asked who the top Canadian heartthrobs were, both Ryan Reynolds and Ryan Gosling took the top spot.

Actor and comedian Jim Carrey still has the ability to tickle the funnybone of survey respondents. The Ace Ventura and Dumb and Dumber actor was voted funniest Canadian, according to the poll.

It also seems that no one has forgotten the Summer of  ’69, as Bryan Adams was voted top male solo musician.

And our hearts will go on – Celine Dion was voted top female solo musician.

And from Bobcaygeon to Fiddler’s Green, it seems The Tragically Hip are still Ahead By a Century, as the Kingston, Ont. act was voted favourite Canadian live-performance band.

Do you love coffee? So do 77% of those who were polled in the survey. And it seems the double-double is still as popular as ever, with 53% of those polled choosing Tim Hortons as their go-to java joint for a caffeine fix.

Sure, poutine is considered by many to be a Canadian delicacy, but when it came to the question of how people choose to dress up their french fries, ketchup was still 10% more popular than the renowned Quebec-inspired dish.

It was invented by a Canadian, so it almost makes sense that Hawaiian Pizza (ham and pineapple) was named the pizza of choice among those polled.

And although hot summer days like the ones we’re currently experiencing may entice people to grab a beer on a patio, the survey found that 1,300 more respondents preferred drinking wine to cracking open a cold one.

Sure, it’s prime barbecue season right now, but 23% of those polled said their barbecue is ready to go all year.

The poll found that “The Great One,” number 99 Wayne Gretzky, is still the favoured hockey player among those polled.

And when it came to iconic moments in Canadian sports, Canada women’s hockey gold medal game against the USA in 2014, and Sidney Crosby’s gold-medal 2010 Olympics goal tied for the top spot.

In other ice-related news, 43% of those polled said they had thrown a curling rock at least once in their lives.

Who was the favourite Canadian athlete overall, though? That honour lies with Terry Fox, of course.

They draw millions of tourists every year, so it’s no surprise that Canada’s Rocky Mountains were named one of the top three Canadian landmarks in the country. The other two? Ontario’s Niagara Falls, and the glorious Northern Lights.

And when it comes to iconic Canadian sights a little further north, just 23% of respondents had ever seen an igloo.

While there may be 10 provinces and three territories in total, the majority of those polled had only visited Ontario and BC. (Possibly to see the above-mentioned tourist sights, although that was not specified in the survey.)

“The My Canada 150 and Fabulous survey hopes to break stereotypes about Canadians and reveal what it means to be a modern day Canadian,” said a company release.

And while the jury may still be out on whether or not this was accomplished, we at least have a little more insight now into the lives of our fellow Canucks.