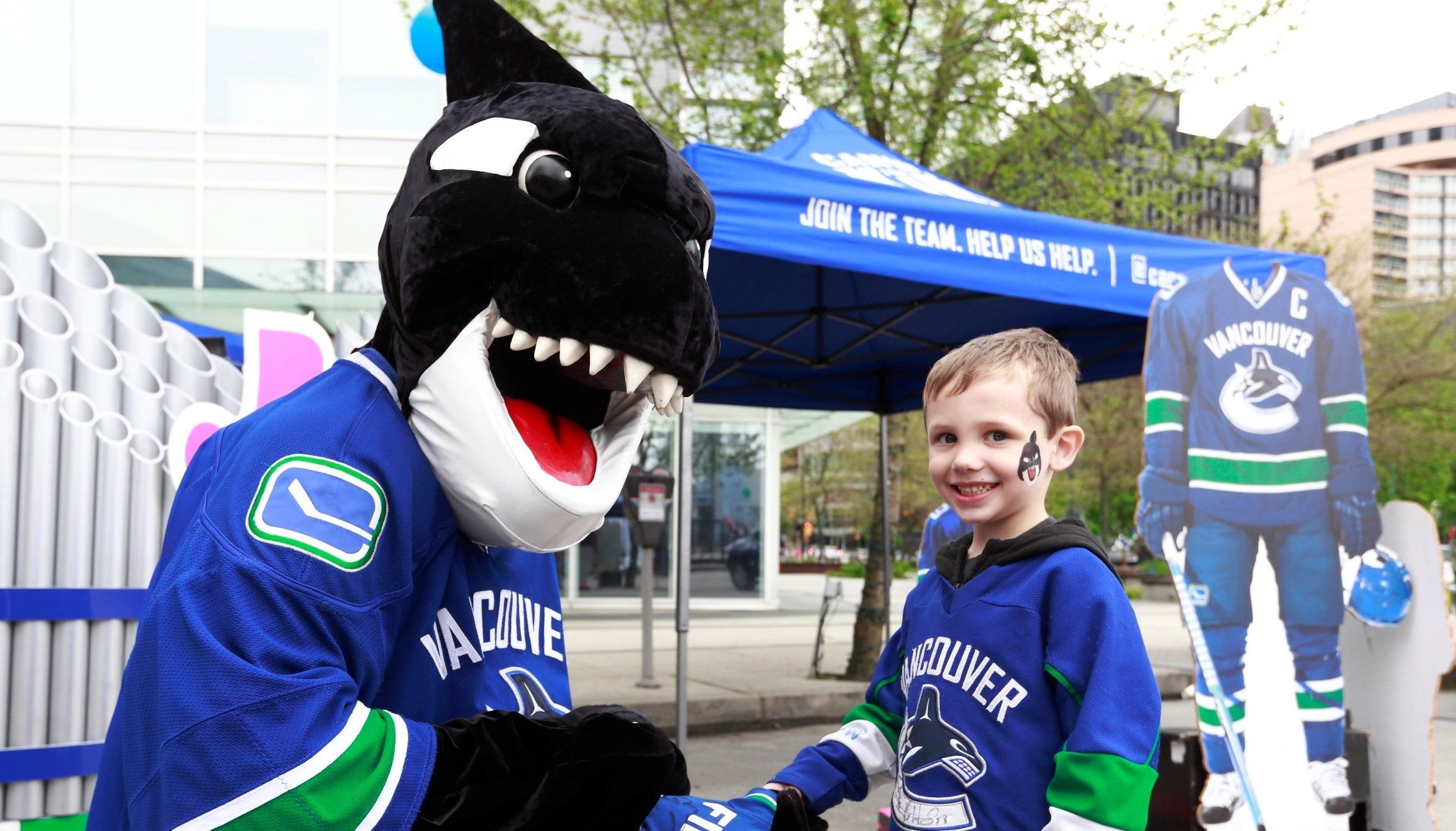 The Canucks Autism Network (CAN) will be hosting the 6th annual CAN Family Festival in celebration of Autism Awareness Month in April.

The festival will be hosted by Breakfast Television host Riaz Meghji and will feature fun and games for the whole family. The event will kick off with a fundraising walk for Autism along with the lighting of the Olympic cauldron in Coal Harbour to officially commemorate April as Autism Awareness Month.

New to the event this year is a local artisan market with over 15 vendors to explore, with part of the proceeds going towards the Canucks Autism Network. So make sure to save the date, and come out to support a great cause. 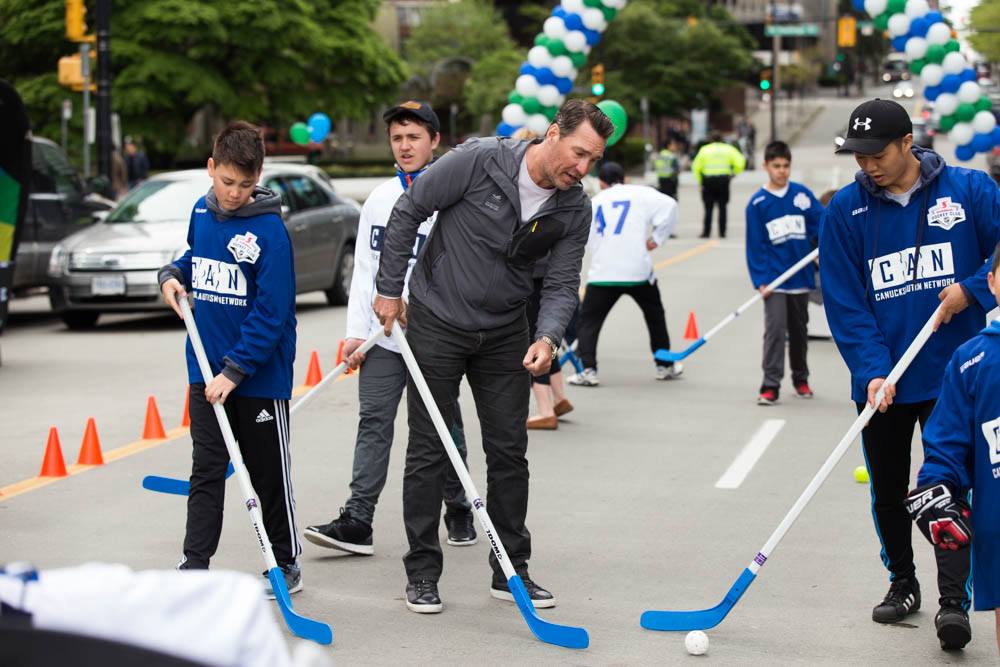