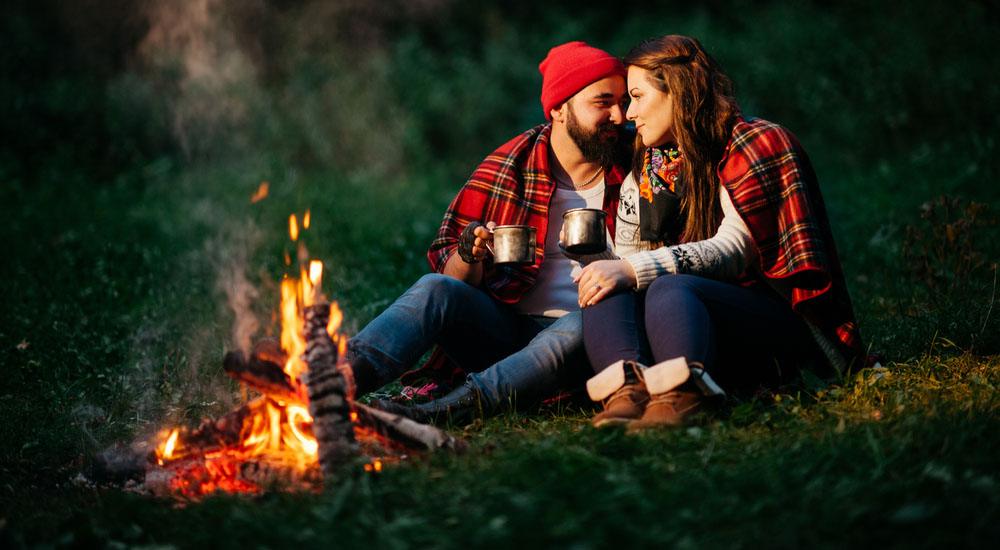 The BC Wildfire Service has announced that as of noon on Tuesday, campfires will once again be allowed in the Sunshine Coast, Metro Vancouver and the Gulf Islands.

The ban is also lifted in Tweedsmuir South Provincial Park and most of Vancouver Island, except the southern third of the island within the South Island Forest District.

As such, campfires remain prohibited south of Hindoo Creek (just north of Buckley Bay), and south of Strathcona Park and Nootka Sound.

However, they are permitted within the “Fog Zone” – a band of land 2 km wide that runs from Owen Point near Port Renfrew to the district boundary of Port Hardy.

“The Lower Mainland and the northern two-thirds of Vancouver Island received rain over the weekend, and much of it fell in areas where the campfire ban is being lifted,” says a release from the BC Wildfire Service.

Note, that the following types of fire-related activities are still banned across the whole Coastal Fire Centre, including Metro Vancouver:

If anyone is caught breaking a campfire ban, they might be issued a $1,150 ticket, or if they’re convicted in court, they could be fined $100,000 or sentence to a year in jail. If their campfire leads to a wildfire, they could be penalized to the tune of $100,000 and ordered to pay all firefighting costs.

Alternatives are gas, propane, and charcoal BBQs which are permitted, as well as portable campfire devices that use those methods of burning, if the flame is less than 15 cm high.

The Coastal Fire Centre covers all of the area west of the height of land on the Coast Mountain Range from the US-Canada border at Manning Park, including Tweedsmuir South Provincial Park in the north, the Sunshine Coast, the Lower Mainland, Vancouver Island, the Gulf Islands and Haida Gwaii.

To report a wildfire, unattended campfire or open burning violation, call 1 800 663-5555 toll-free or *5555 on a cellphone. For a map of open fire prohibitions and restricted activities, check this map.