After selling out four shows (two last weekend, two this weekend), Vancity Buzz has partnered with Camilo the Magician to add an extra show on Saturday at 2 p.m., exclusive for VcB readers!

Vancity Buzz Exclusive: Get tickets to Camilo the Magician

Watching a magician do their tricks on TV or YouTube is cool, but when you get to see them make that magic happen in front of your eyes sure is something else. 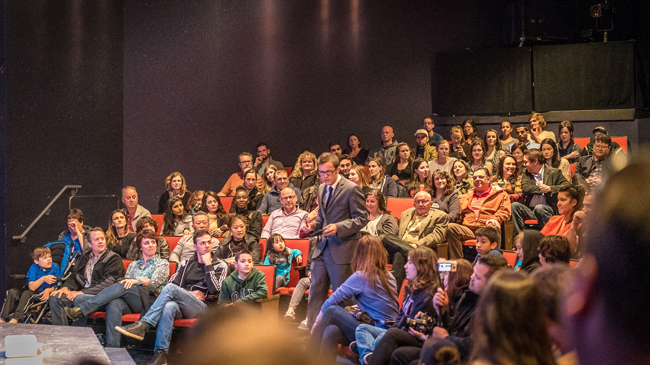 Born and raised in Bogota, Colombia, Camilo Dominguez (aka Camilo the Magician) moved to Victoria, B.C. to pursue his education at the age of 15, where he explored acting and performing opportunities.

Camilo attended the School of Magic Arts in Bogota, under the mentorship of renowned magician Richard Sarmiento, completed the Production Program at Langara’s Studio 58, attended classes at the New York Conservatory for the Dramatic Arts in New York and completed the Theatre History Exchange Program in London – and had the tools under his belt to tour and perform his illusions in front of live audiences.

Misterio, Camilo’s latest and greatest, brings his outstanding and original magic illusions, along with his unique sense of humour and sleek sleight of hand. 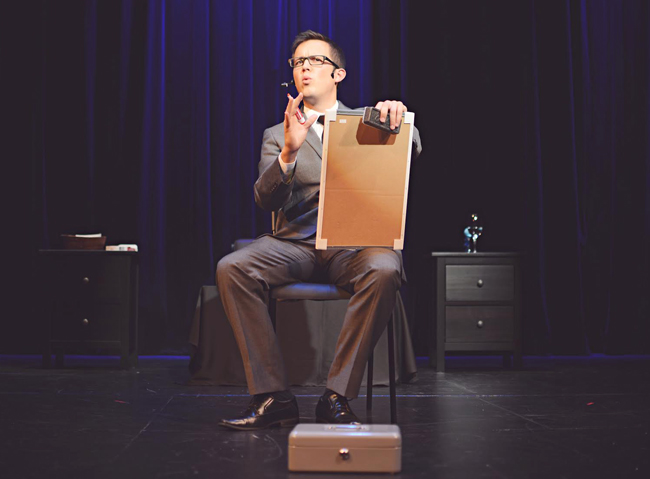 Vancouver is filled with talent, and after seeing Camilo live at Vancity Buzz HQ, we think this is one show you won’t want to miss.

Don’t miss out on your chance to see Camilo the Magician! After all, how many people have a song named after them?

“Camilo (the Magician)” by Vancouver’s Said the Whale: