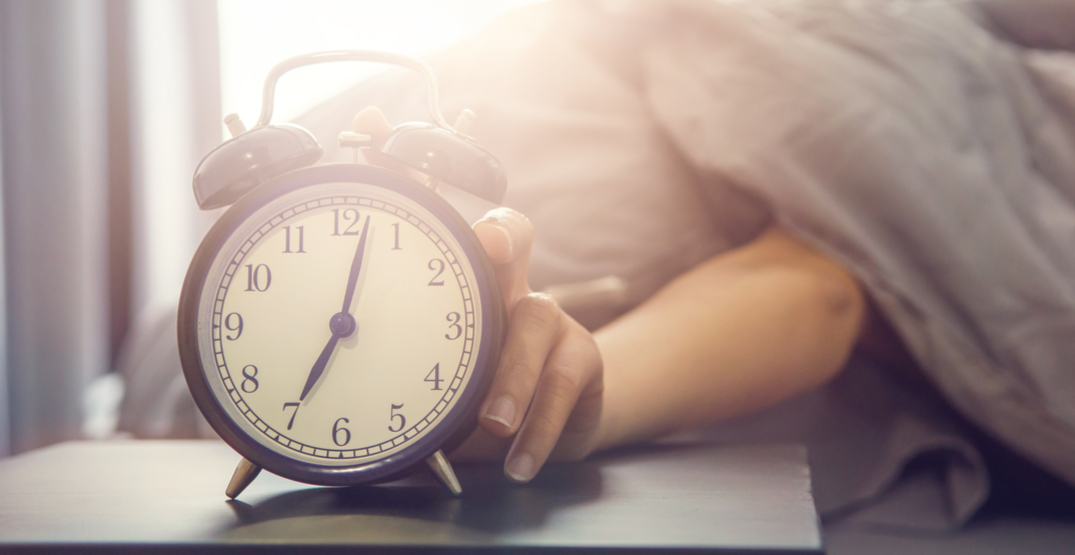 Less than a week after BC Premier John Horgan said the province’s trading partners along with BC itself have no plans or desire to scrap the Daylight Saving Time change, California has just voted to begin the process needed to get rid of it in that state.

California voters just approved Proposition 7, which is essentially the first step toward permanent year-round Daylight Saving Time, according to a report from ABC7 News.

According to the report, those in favour of leaving the clocks alone say changing them twice a year is “hazardous to personal health and public safety.”

The measure still requires a two-thirds vote from the Legislature and a change in federal law to take effect.

Speaking with reporters last week, Horgan said said he has received “literally thousands” of letters on the subject of abolishing daylight savings in British Columbia — but has no plans to end it.

“Seven hours from Greenwich Mean Time is what we go by, as does virtually every other jurisdiction on the west coast of North America,” he said at the time. “Certainly our trading partners in Washington, Oregon and California have no interest in changing the time, that was made clear to me.”

Support for scrapping Daylight Savings surfaced at the annual Union of BC Municipalities (UBCM) meeting early this year.

A resolution put forth by the UBCM stated that “Daylight Savings time no longer serves a vital function in today’s connected economy.”

Daylight Saving Time originates from the Industrial Revolution when industrial societies began to organize the hours of daylight. It is utilized in most of North America, Europe, and parts of South America and Australia.