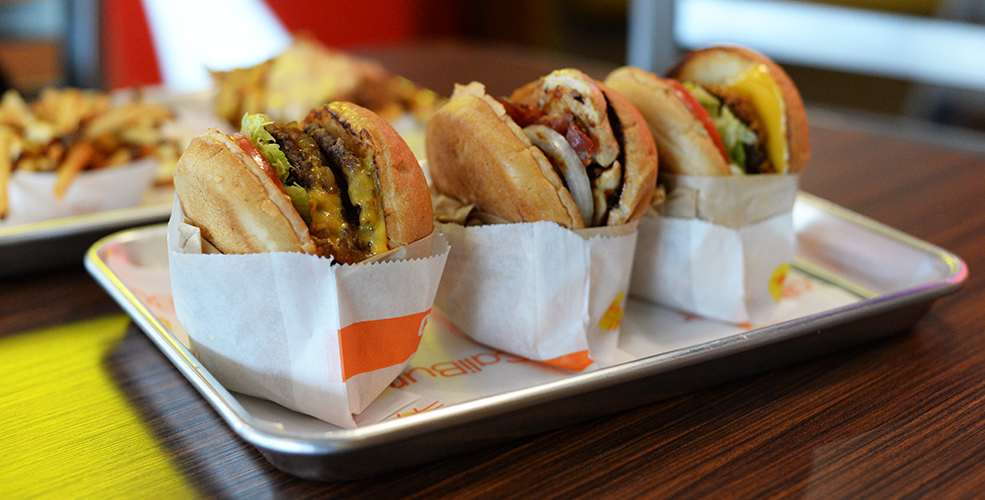 Fast food and casual chain haven CaliBurger is about to triple its size in BC by adding two new Metro Vancouver locations.

The first will be opening at Simon Fraser University at 8901 Cornerstone Mews in Burnaby. This spot is slated to open later this fall.

The second new Metro Vancouver location will be in Surrey at 10330 152 Street, and it’s set to open sometime during the upcoming winter season.

Known for its burgers and shakes, the US burger chain opened its first Vancouver location at 830 Thurlow Street in downtown Vancouver in 2016.