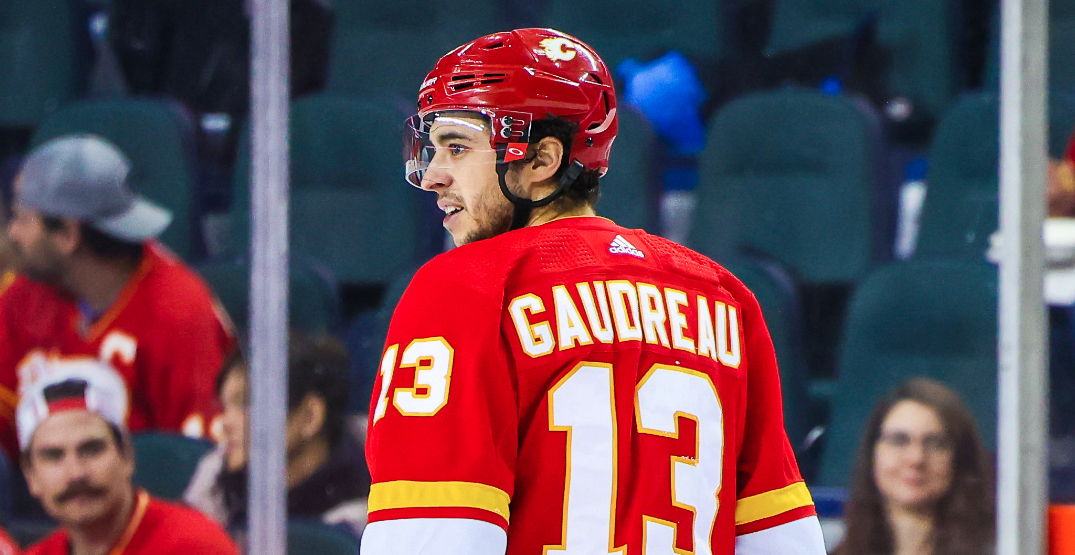 “The No. 1 priority for everybody is the health and safety of our players, their families, those close to them, everybody impacted by that,” Flames general manager Brad Treliving said in a virtual availability Tuesday. “We have a great medical team. Our people know, whatever they need, we will get provided for them. Let’s not lose sight that everything else is a distant second to that.”

The Flames added three members to the list on Tuesday after an initial six on Sunday forced the cancellation of three games.

Calgary was set to take on the Chicago Blackhawks and Nashville Predators on the road Monday and Tuesday, and the Toronto Maple Leafs on Thursday.

No determination has been made on games beyond Thursday.

The Flames are scheduled to play the Columbus Blue Jackets at the Saddledome on Saturday.

“Unfortunately, now we’re dealing with it,” Treliving said. “We’ll go through this and we will get out on the other side of it, at some point.

“When you look around, a lot of other teams in the league have dealt with it, a lot of different sports. And hey, we’re not immune to what society is dealing with. This is unfortunately part of the world we live in today.”

Just six of 20 players in the lineup for Calgary against the Boston Bruins on Saturday are not currently on the protocol list, including forwards Matthew Tkachuk, Mikael Backlund, Blake Coleman, Dillon Dube, defenceman Oliver Kylington and goaltender Dan Vladar.