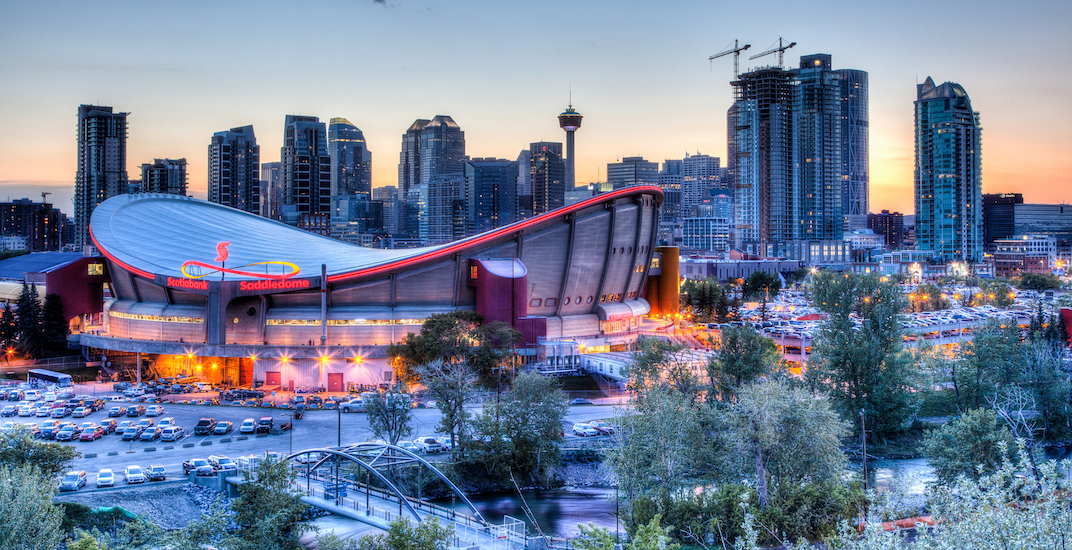 A Wednesday morning meeting of the City Council ended with councillors voting against a recommendation to cancel all work being done on the 2026 Olympic bid.

The citywide plebiscite will go through as planned, keeping the Olympic dream alive.

The recommendation was made by Councillor Evan Woolley following a 2026 Olympic and Paralympic Winter Games Assessment Committee meeting on Tuesday, though in the time between that meeting and Wednesday’s meeting of the council, an agreement had been reached between Calgary 2026 and the federal and provincial governments.

Following hours of discussion surrounding what hosting the bid would mean for Calgary over the next eight years, the financial responsibility placed on the city, and the intricacies of the November 13 plebiscite — of which some voters had already cast a mailed-in ballot prior to the new developments — council voted on whether or not they would approve the reconsideration of the plebiscite and the entire Olympic bid.

The reconsideration needed 10 of the 15 votes to go through and stop the bid, which means that the motion did not pass, as eight councillors voted to stop the process, while seven voted for the bid to continue.

The vote came through nearly eight hours after the meeting began.