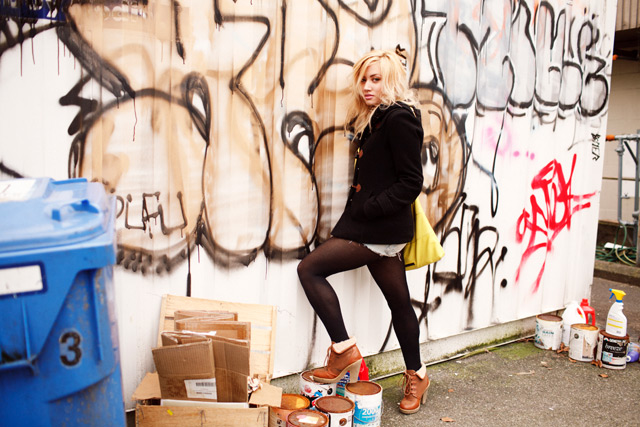 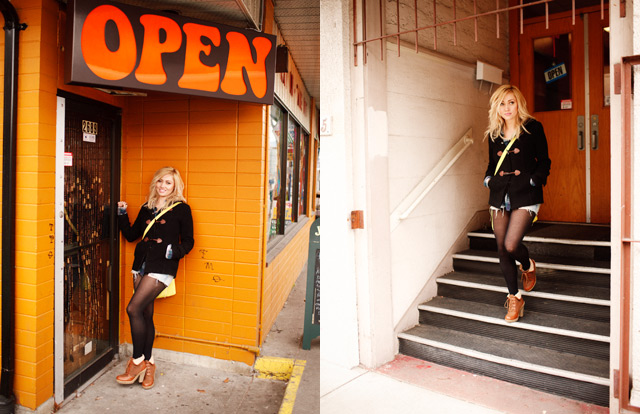 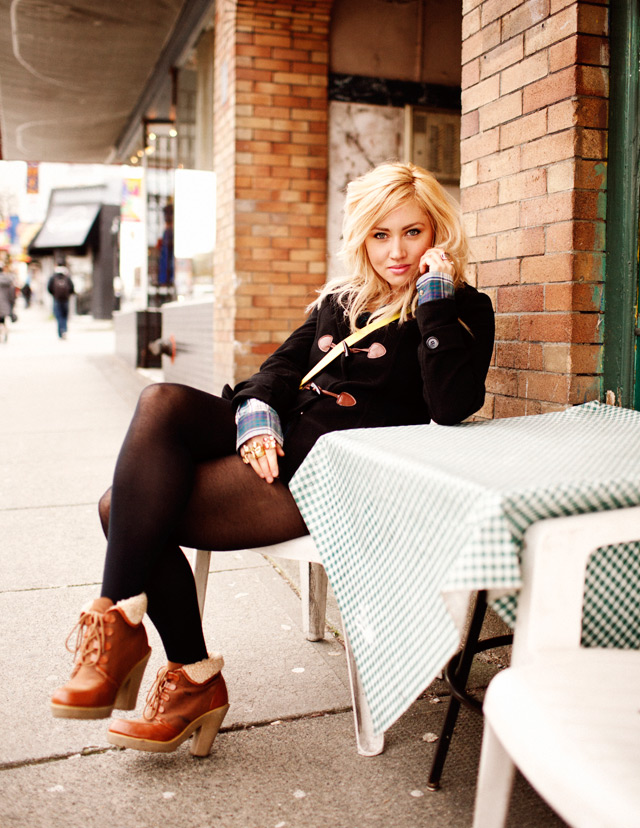 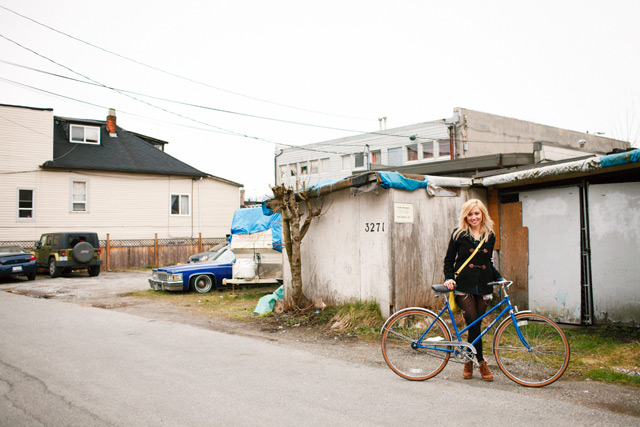 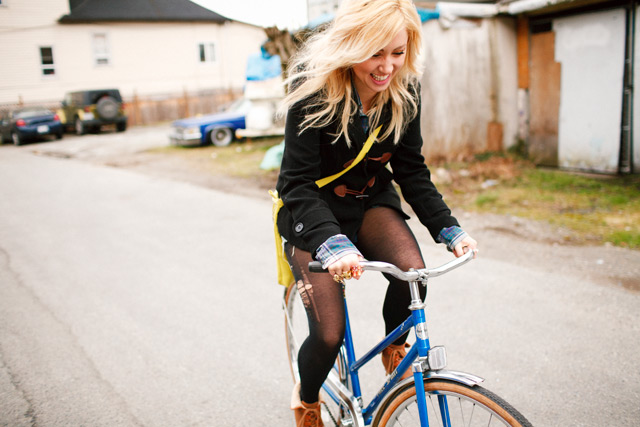 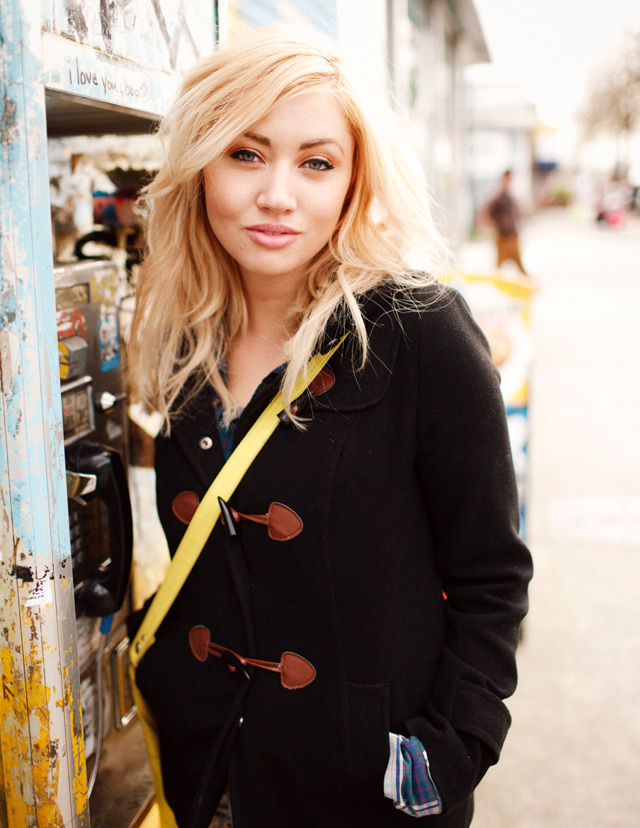 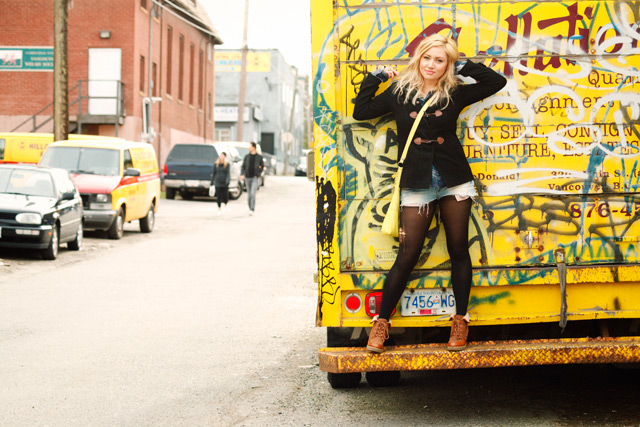 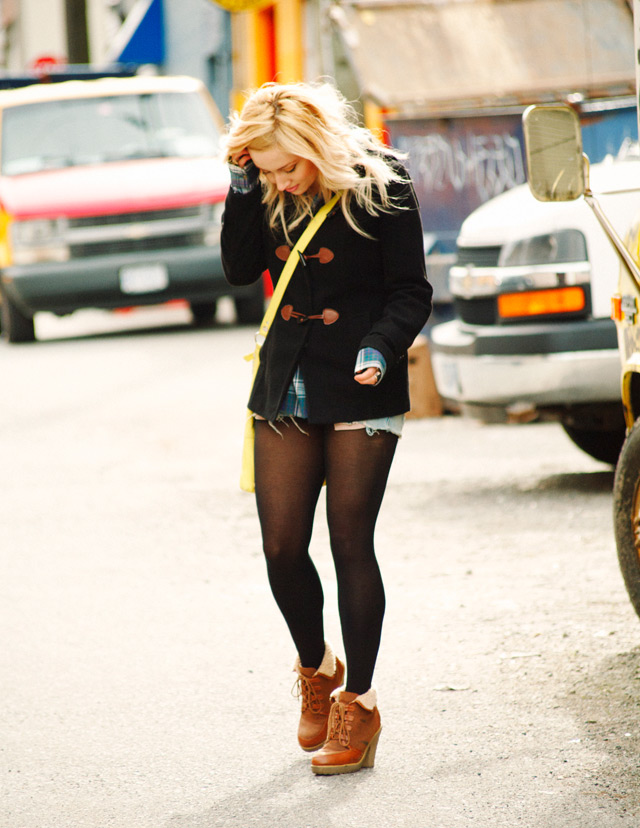 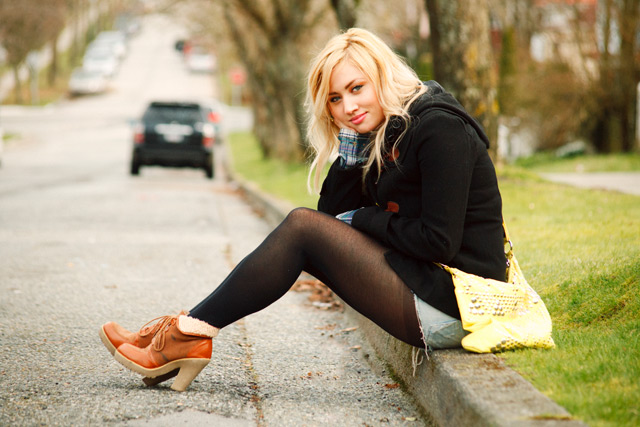 Caley Dimmock is a young, up and coming film & television actress who started her pursuit of a career in film and television when she moved to Vancouver in 2009 from her hometown of Truro, Nova Scotia. Caley has recently appeared in Lifetime Network’s “Girl Fight” as Becca, and also in TNT’s “Good Morning, Killer”, as Franny. She will also star in Caity Brown’s upcoming short film “SAND”, which will premiere at Vancouver’s POV Film Festival in April 2012.

Around Town is a series featuring Vancouver women out and about in the city and surrounding communities. If you are interested in being a part of this feature send us an email to [email protected]