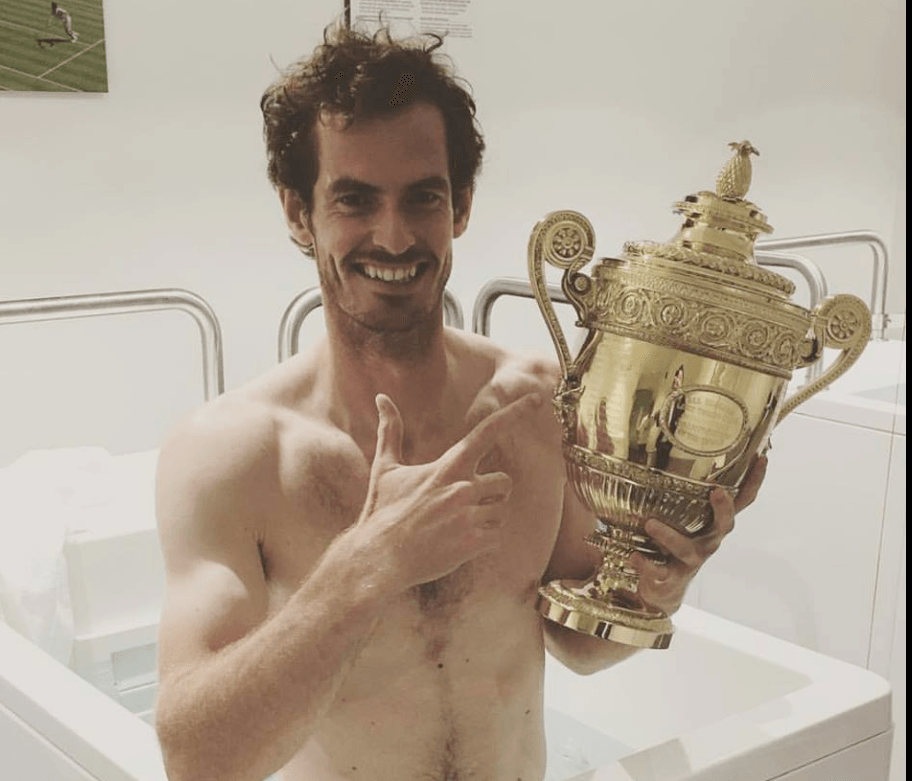 We’ve heard from a credible source (and confirmed by the PR department this afternoon) that the Vancouver Aquarium will be getting penguins coming possibly this March. Details are just emerging, but the penguin development is likely related to all the recent construction.

The Aquarium’s 4D theatre will also be featuring a composition of Happy Feet in a set up similar to their holiday composition of Polar Express. The 4D feature will accompany the launch of the new penguin exhibit. Adding penguins to the Vancouver Aquarium will be interesting since past exhibits have mostly connected to the Arctic, and this appears to be the first step towards a full Antarctic expansion.

What Kind of Penguin?

The Vancouver Aquarium has stated they are attempting to bring in African Penguins. 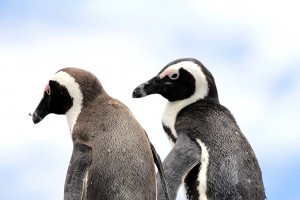 Here’s some quick facts about African Penguins Spheniscus demersus courtesy Wikipedia: The African penguin is native to southern African waters and sometimes makes a donkey-like call (called a “bray”). The African Penguin is also listed in the Red Data Book as an endangered species as well as under the US Endangered Species Act. African Penguin numbers have been estimated to have dropped from 200,000 to only 55,000, a sharp decline within only twelve years.

If you have ever journeyed to South Africa, you might think of it as a great place to surf, enjoy the beach, and find a mining career. However, both South Africa and Namibia are home to the African Penguin. Research (see this link) points to local activities including egg exploitation and recent oil spills are greatly affecting the penguin population.

The African Penguins’ endangerment makes this species a prime candidate for the Vancouver Aquarium whose mission is primarily conservation. Did you know that the Vancouver Aquarium frequently applies research behind the glass? Some of the Aquarium’s best projects have studied the relationships between commercial fisheries and marine life. I am excited to see what more we can learn from the penguins.

We expect the Vancouver Aquarium to do a press release late this month or early March. Keep posted on the Vancity Buzz as details emerge.