There’s a place I know with small lineups, really chill crowds, lodging of all types, and the best damn bar in town. It’s where the original Whistler village was born, and the most relaxing spot on a snowy night. Want to know everything about Whistler’s Creekside? Keep reading.

The first reason why I prefer to stay in Creekside is because it’s not a dump. No, really! Whistler Creekside is the original village of Whistler, and the main village that stands today just three minutes down the road is actually built on top of a dump. In the 1960s the geography of Whistler was completely different, and people weren’t yet looking at the main village’s real estate. The first gondola in Whistler opened up at Creekside, and this structure was originally built as part of an unsuccessful bid for the 1968 Winter Olympics. If they only knew. 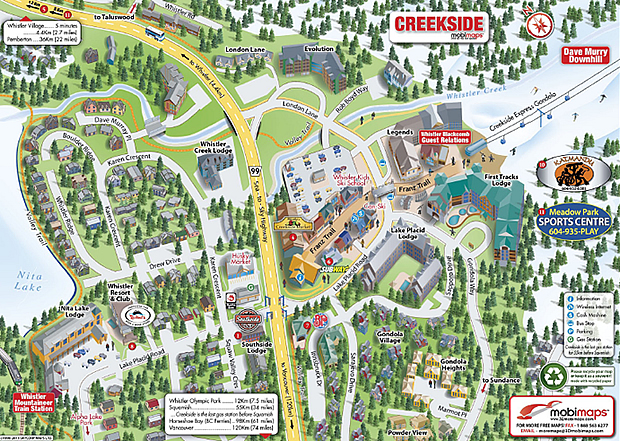 Getting Around. If you’re concerned about accessibility to Blackcomb mountain, the introduction of the Peak2Peak gondola changed all of that. Getting to Blackcomb from Creekside is now easy. Hop on the Creekside gondola, then to Big Red Express, and voila! you will find yourself near the entrance of Peak2Peak. Going back and forth from both mountains is not difficult at all.

I prefer the Creekside atmosphere over the main village because I prefer a quiet place to live. I get tired from excessive congestion and lineups, and I need a place away from the rowdy atmosphere. Mind you, I’m not a pooper and taxi or bus access to the main village is cheap and easy. If you take transit in Vancouver then Whistler is not much different. Google Maps has the Whistler transit schedule pre-programmed, a big plus to figuring out how to get around town. The main transit hub for Creekside is located in front of the Legends Lodge, a blazing fast walk from the gondola. 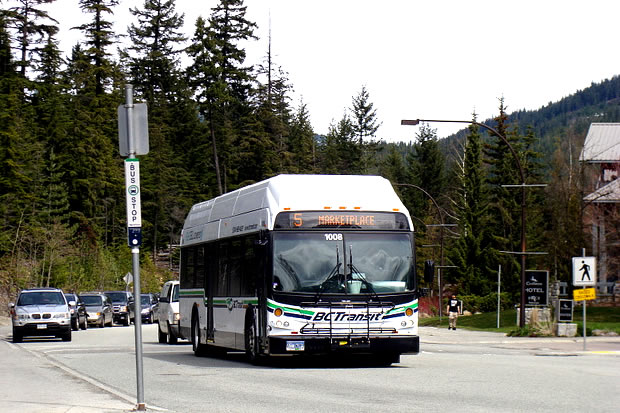 Lodging and Hotels. Do you prefer comfort and luxury or are you a ski bum? I’ve been fortunate enough to experience both. If you’re looking to spend on a comfortable place I highly recommend checking out Evolution or First Tracks Lodge by Lodging Ovations. Both are incredibly close to the Creekside gondola, and I’ve stayed at Evolution. The place is great for a large group or family and has plenty of space in the pool and hot tub. I was there during a busy weekend and didn’t have any issues with crowding in the games room or media room. And the steam sauna is better than most I’ve experienced. The place also has ski-in access with enough snow coverage. 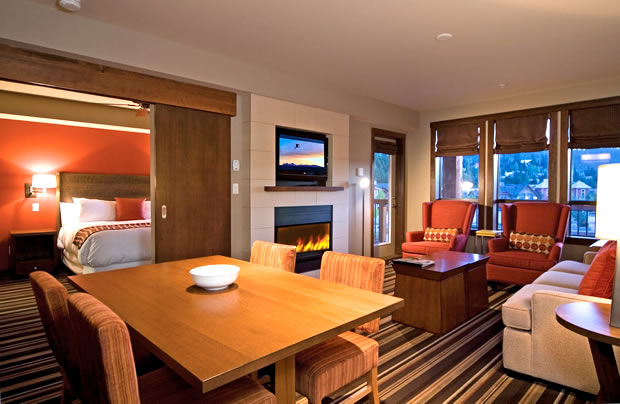 Want to spend a season in Whistler? Creekside is one of the places I’d recommend living, too. You can find affordable condos for rent tucked behind Boston Pizza or the Bayshores neighborhood up the road isn’t expensive, either. Because there’s less people than Whistler village, Creekside markets are not as busy (and sometimes not as expensive). And you like sushi right? Samurai Sushi is just a three minute walk from the gondola tucked behind Boston Pizza and has some of the best and most affordable sushi in town. Samurai was my staple for food during my first season in Whistler.

Finding work while you’re living in Whistler is also easier in Creekside. A lot of foreigners are fighting for jobs in the main village, but apply for work in the Creekside Village and you’ll see less competition. Oddly, I’ve also stumbled into people from my past working in Creekside.

Nightlife. The crazy clubs and lounges are replaced with something more sustainable in Creekside. Dusty’s is the main attraction, and has lots of live music. The crowd is full of a lot of people living in Whistler and is more relaxed. I’ve never had bad food at Dusty’s, and if you’re looking for a night out it’s a good place to start. The drinks are fairly priced and are on par with most bars in Vancouver. I don’t find stuck up girls at Dusty’s and the crowd is very approachable. The same can also be said for a lot of bars in Whistler.

So what are some nuggets of Creekside? Right next to Samurai Sushi and Boston Pizza is a mini-market that stays open later than the main grocery store. Although the selection is less, the food is cheaper and is a good option for late night munchies. Creekside also has its own BC Liquor Store and the pricing is fair, too. If you need a resort-within-a-resort, Creekside also sports its own ski and board rental shop, Starbucks, and kids ski school. Boston Pizza and Player’s Chophouse are the two top places for sit-down eats. And The Hub has its own internet cafe. If you’re feeling adventurous, Alpha and Alta Lakes are great for an afternoon walk and are just across the highway. And Whistler’s only gas station is located in Creekside.

And the biggest bonus? Free day parking is available! Lots 1, 2, and 3 in the Whistler main village were turned into paid parking recently, but an entire underground garage at the Whistler Creekside is still free. Rumour is that if the town ever tried to turn it into paid parking there would be a huge backlash from the local crowd. Many residents were already upset that lots 1-3 were already converted so don’t expect anyone to convert Creekside anytime soon.

Don’t know about you, but Creekside floats my boat.