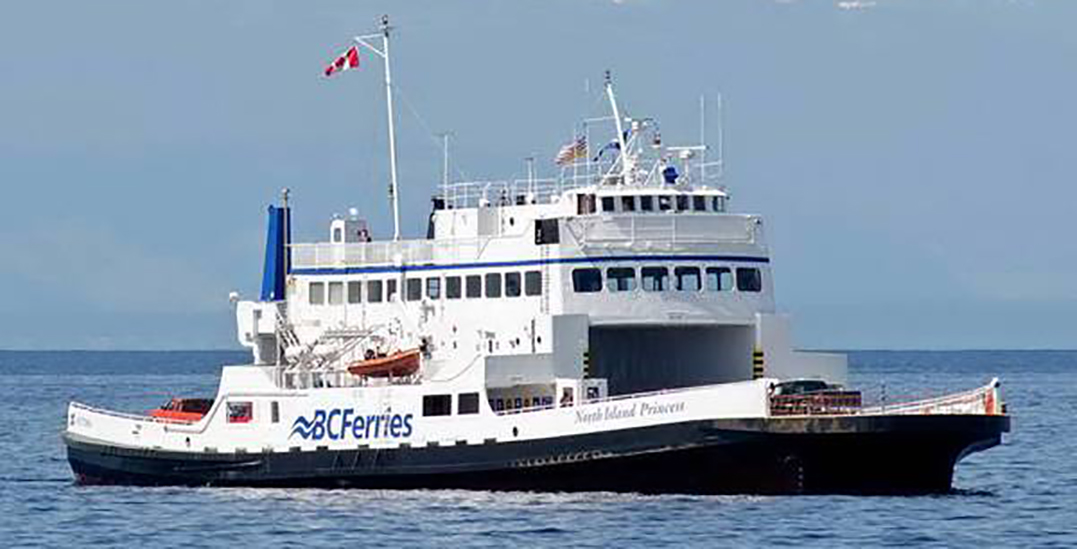 If you’ve got a few (hundred) thousand dollars lying around, you could be the owner of a decommissioned BC Ferries vessel.

The recently retired North Island Princess is on the market for sale. It’s was posted on Craigslist several weeks ago and is being listed by Pacific Boat Brokers, who describe themselves as a leader in the “vessel and licence brokerage industry.” 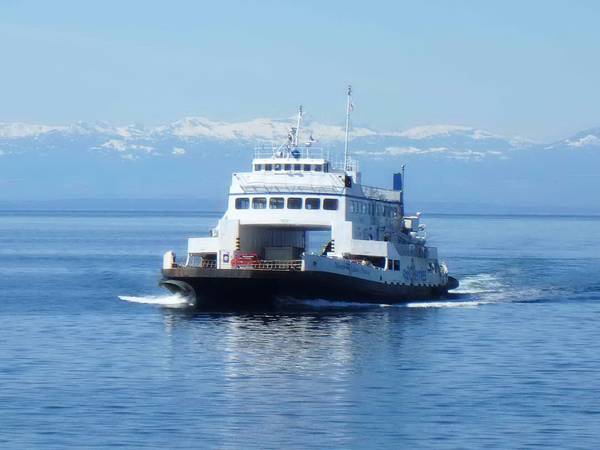 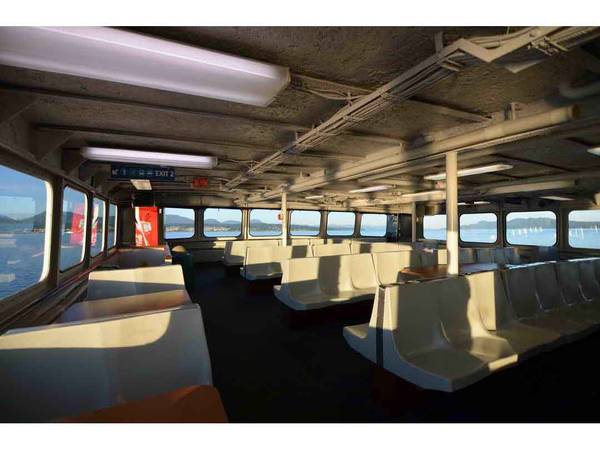 The interior of the North Island Princess (Pacific Boat Brokers/Craigslist)

Don’t expect the vehicle to look like any modern BC Ferries vessels, however. The North Island Princess was built in 1958 and rebuilt in 1971. It saw its retirement in early June when BC Ferries launched the first vessels on its new fleet of hybrid-electric battery ships. 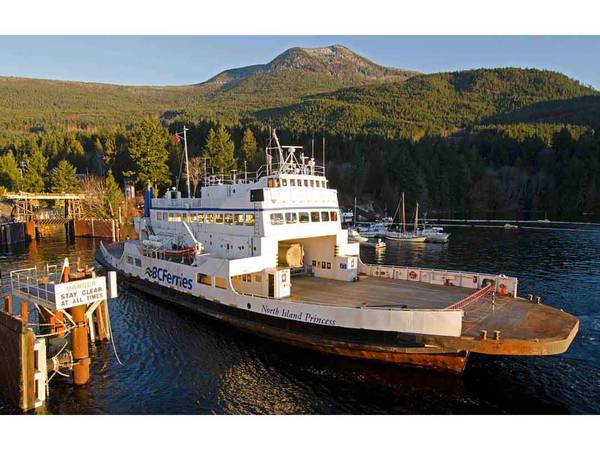 The hybrid ships arrived in British Columbia earlier this year after being transported by a large semi-submersible transport vessel for the journey from Damen Shipyards Group’s facility in Romania.

Still, compared to other BC Ferries vessels that have sold in the past, $159,000 could be considered a steal.

In 2017, a former BC Ferries employee purchased the Queen of Chilliwack for a reported $2 million, just five years after the ship received a $15 million renovation. The buyer, George Goundar, purchased the ship as the third piece of his fleet for his growing passenger ferry business in Fiji.