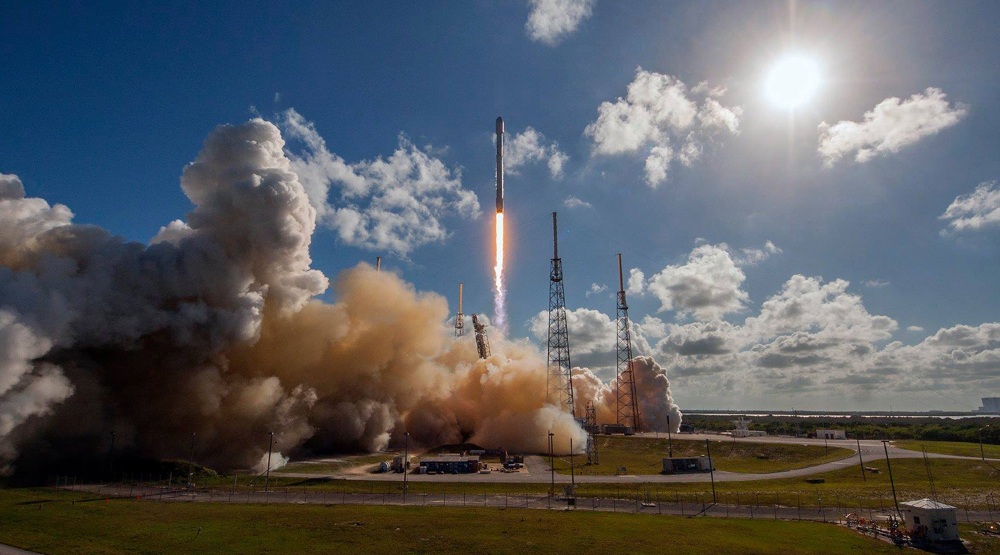 Disney is now joining the likes of Salesforce and Google as one of the companies potentially evaluating a takeover of Twitter. While the two companies may not immediately be seen as compatible, Twitter possesses a wealth of consumer data on approximately 300 million users – information that many companies would find valuable.

Yahoo has confirmed that at least 500 million of their accounts were hacked in 2014. BNN reports that hackers may have stolen “names, email addresses, telephone numbers, dates of birth, and encrypted passwords.” This is the world’s largest cyber breach to date, and analysts are speculating as to whether it may influence a renegotiation of Yahoo’s pending sale to Verizon Communications Inc.

October 2 marks the date by which Prime Minister Justin Trudeau has stated he will decide on the LNG project at Lelu Island, and concerned stakeholders abound. Trudeau faces the divided opinions of BC’s indigenous communities – key to public approval – as well as the fears of our energy sector as capital continues to leave. This is one of five major energy initiatives Trudeau must make a decision on.

Elon Musk’s SpaceX successfully carried out the first firing of their Raptor engine over the weekend in McGregor, Texas. Earlier this month, SpaceX suffered a setback when one of their rockets exploded in Cape Canaveral. The Raptor is planned to transport humans to Mars within the next 10 years. SpaceX has won a contract from NASA to transport American astronauts to the International Space Station at a future date.

German Chancellor Angela Merkel has addressed speculation regarding possible state aid for Deutsche Bank. The bank is facing a $14-billion claim from the US Department of Justice, and Steffen Seibert noted in a German government news conference that “there is no reason for such speculation… the federal government doesn’t engage in such speculation.”

6. Larry Berman: The case for currency considerations when carrying out global investing

Larry Berman of ETF Capital Management explains how currencies can help lower volatility when creating an investment portfolio. If one is investing globally, they should consider currency as a separate asset class. Berman notes that ETFs allow investors to “take positions in global markets on a hedged or non-hedged basis and can be a significant benefit to lowering the risk and enhancing the returns in your portfolio.”

Following the leak of account information from the Panamanian law firm Mossack Fonseca, discovered to have helped people hide their money offshore, the CRA has been auditing 85 Canadian taxpayers. The agency had reviewed over 2,000 files associated with the leak. While the CRA has a Voluntary Disclosure Program (VDP) that allows Canadians to come clean about offshore holdings without penalties, those currently under audit will not qualify for the program.