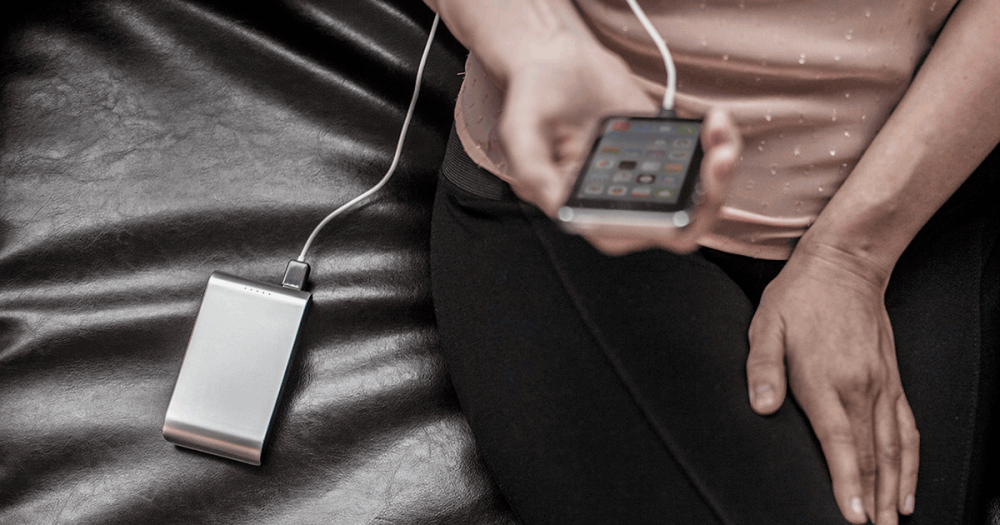 1. The 4 major causes of skyrocketing housing prices in Toronto and Vancouver

The Royal Bank of Canada issued a report on Friday highlighting the four main reasons why housing prices are soaring in Vancouver and Toronto. The sources of the high prices are:

The indicated four outcomes combine to make up 90% of the appreciation in the housing markets seen in Vancouver and Toronto, where the rest of 10% is due to factors such as foreign buyers.

With the recent coup attempt occurring in Turkey along with the airport terror attacks, the appeal to travel to Turkey inevitably drops, affecting the tourism economy within Turkey. This devastation to the industry is a common denominator when examining countries such as France, Egypt, and Tunisia. Moreover, France is the most popular destination for international tourists, hosting for 80 million visitors, yet this number is much less considering the acts of terrorism occurring in the nation.

Battery case manufacturer Zagg had its stock rising due to the popularity of the new game Pokémon Go. The game is known to quickly drain the batteries of phones pushing users to search for additional batteries as well battery cases in order to continue playing the game.

5. The fundamental aspects of the Hyperloop

Brought to mainstream popularity by Elon Musk’s blueprints, the transportation method is tremendous in the field of national mobility. Important notes to know of the Hyperloop: