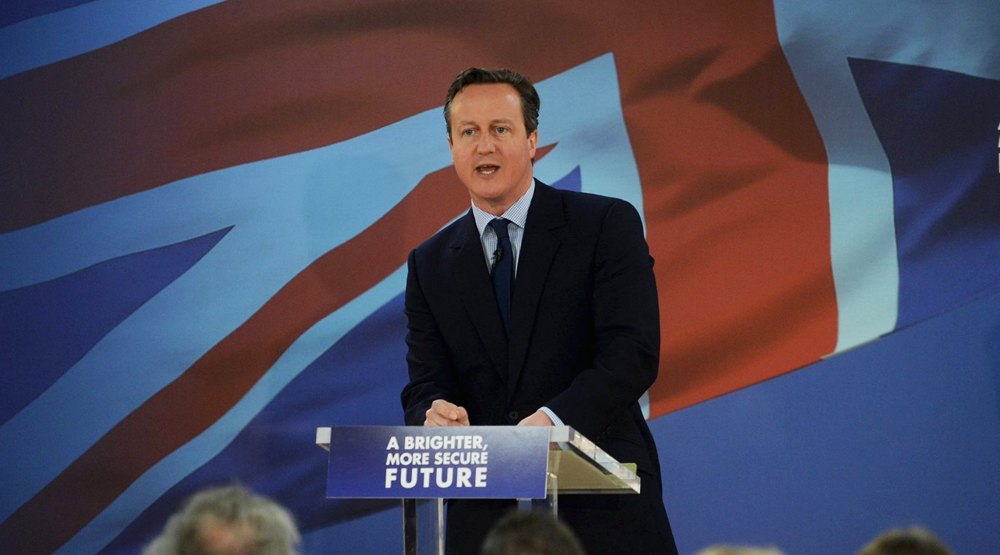 The Ultimate Fighting Championship has now been sold to a group headed by WME-IMG, a Hollywood talent agency. Despite the sale of the company, its current president Dana White will keep his role and continue to lead.

2. The top banking regulator in Canada elevates their scrutiny on mortgage lending methods

The Office of the Superintendent of Financial Institutions released a package to banks and financial establishments on Thursday emphasizing the requirements for a mortgage. The Superintendent indicated his awareness of financial intuitions proceeding with mortgage lending without verifying income or employment.

The S&P index soared to a new intraday high last week as US reports were indicating a greater number of jobs added to their economy. The Dow Jones gained 0.56% while the NASDAQ increased 0.85%.

May, an interior Minister in England, will be succeeding David Cameron on Wednesday following the referendum to leave the EU. May expressed her definitive concerns to leave the EU in a patient manner, and that Britain will not have any formal divorce before the end of this year.

Tesla founder and CEO, Elon Musk, tweeted on Sunday about a mysterious top secret plan regarding Tesla Motors. Musk indicated he intends to publish the “masterplan” later this week. Moreover, this intriguing tweet is swaying the attention of the public away from the Autopilot incident.