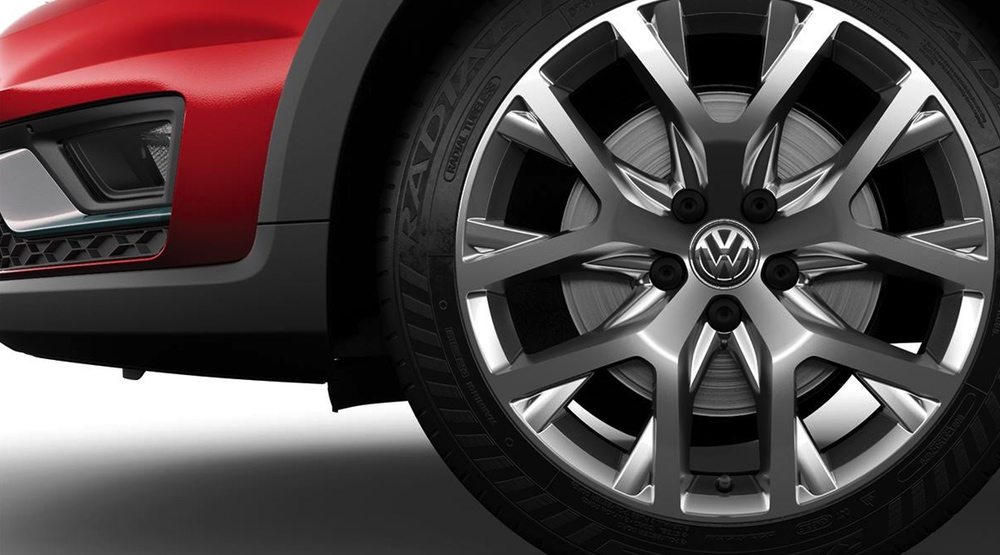 In this week’s earnings announcement, Yahoo Inc. reported quarterly earnings that outperformed Wall Street analyst expectations. The company posted a 15% increase in revenue from the previous year, and confirmed that the sale of their internet business to Verizon will close in second quarter. The future of said Verizon deal had been questioned following the revelation that Yahoo Inc. suffered two massive cybersecurity breaches.

Following the saga of Volkswagen AG’s diesel emissions scandal, a US judge has approved a $1.2-billion settlement. The company will pay 650 American dealers an average of $1.85 million over the next 19 months, while continuing to make volume-based incentive payments. In 2015, VW had admitted to cheating in exhaust emissions tests through the use of hidden software.

In stark contrast to President Obama’s stance on the Keystone XL pipeline, President Trump has signed an executive order to advance the project and invited TransCanada Corp. to resubmit their application for a construction and operations permit. The KXL pipeline would send an additional 800,000 gallons of Alberta oil into the United States daily, and has been a point of controversy. TransCanada stocks closed on a new high following the announcement.

4. Citigroup Inc. fined $28.8 million for ‘giving the runaround to borrowers’

The US Consumer Finance Protection Bureau, a federal watchdog, has fined subsidiaries of Citigroup Inc. for wronging home borrowers.The CFPB Director stated, “Citi’s subsidiaries gave the runaround to borrowers who were already struggling with their mortgage payments and trying to save their homes.” CitiMortgage will pay $17 million to compensate consumers as well as a civic penalty of $3 million, while CitiFinancial Services will refund $4.4 million to customers and pay a civic penalty of $4.4 million.

President Trump’s overhaul of the United States’ trade policy will likely have supply chain and capital investment implications, among others, for companies ranging from Nike Inc. to Ford Motor Co. Trump’s withdrawal from the Trans-Pacific Partnership and pledge to renegotiate the North American Free Trade Agreement affects major retailers who had been banking on the associated cuts to import costs and tariffs.