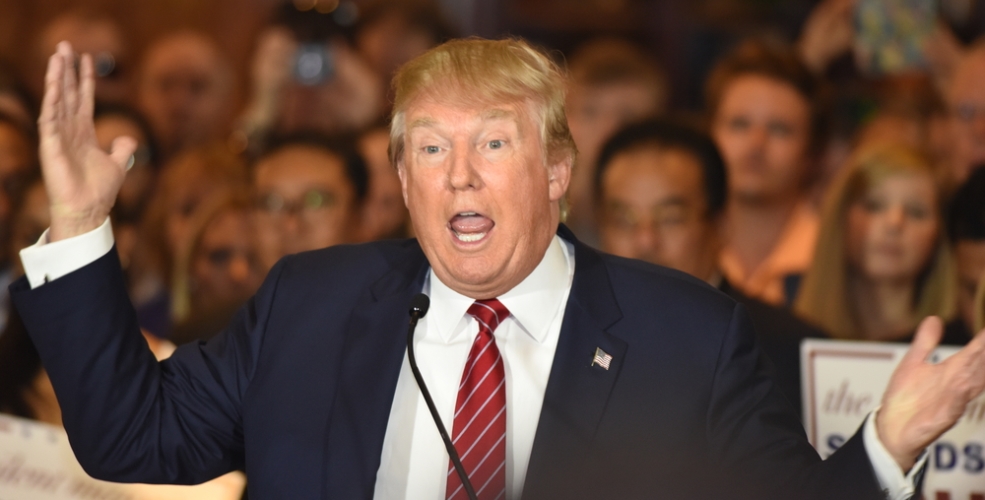 Donald Trump originally threw the idea of debating Bernie Sanders out the window, stating that it was a waste of time. He did, however, give the option that, if someone was willing to donate a large sum of money to charity, he would consider it. Well, it has happened.

2. Can TransferWise overturn the way consumer money flows around the world?

TransferWise technology has the potential to completely disrupt the $3-trillion industry of global currency flow. Think Skype, but for global cash transfers.

3. Over 700 migrants drowned in the Mediterranean last week

A tragic week at sea, with hundreds of migrants unsuccessfully trying to reach European shores. Italy, amongst other European nations, is coming under pressure to help create safe and legal ways for migrants to cross.

4. European banks leery of dealing with Iran after US sanctions have been lifted

European banks have been burnt in the past, with many having to pay billions in fines for direct and indirect dealings with Iran. Now that the US has a deal in place, and has been removing sanctions, banks in the region are cautious to start new business relations.

The after-effects of a depressed region is starting to show signs of struggle, with many Alberta and Saskatchewan homeowners falling behind on their payments. Oil remains as a large risk factor to the Canadian housing economy.

Vancouver is losing great young talent to neighbouring cities and provinces. Housing and living unaffordability is rising, leaving many to look elsewhere for work and a new home.

History suggests picking a Democratic President is better for the economy over a Republican. Almost all Democratic presidents have had a positive influence on the Dow, with the exception of two.