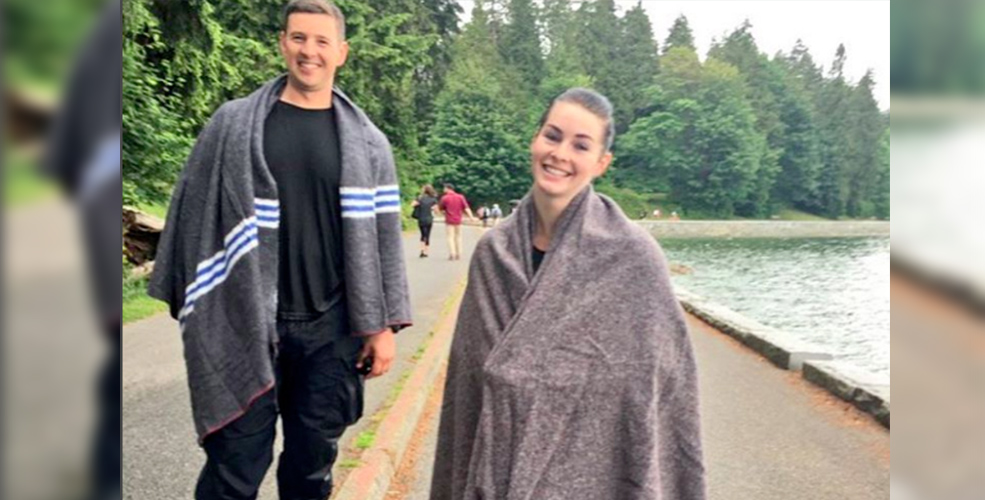 While diving into the cold waters of Burrard Inlet isn’t exactly in the job description, two VPD officers did just that to rescue a man in distress on Wednesday afternoon.

Constable Brian Montague tells Daily Hive that the VPD received several 9-1-1 calls at around 3 pm about a 34-year-old man who was screaming for help in the water just off of Stanley Park. With the current pulling the man towards the Lions Gate Bridge, the Vancouver Police Department’s marine unit was dispatched as well as two patrol officers.

The patrol officers spotted the man about 100 yards off of shore, and since the marine unit nor the coast guard had arrived yet, the officers took matters into their own hands.

“They made the decision to remove their duty belts and bullet proof vests and hop in the water,” says Montague. “They swam up and just basically had a conversation with this individual and made sure he was kept afloat until our marine unit arrived a few minutes later.”

Once the marine unit was on-scene, they pulled the man out of the water and brought him to a dock to meet with paramedics. He suffered some mild hypothermia and seemed confused, but overall, Montague says he escaped relatively unscathed.

As for how the man got in the water in the first place, Montague says those details are foggy, but he apparently fell in on the West Vancouver side of the inlet.

“It doesn’t appear that they got a really good answer as to why he was in the water,” he says. “We’re not really sure how he managed to get (from West Vancouver to the other side) – it wasn’t really explained well to the officers.”

A photo posted to Instagram by the VPD shows the two patrol officers soaking wet, but smiling after rescuing the man.

#VPDcaptures: So proud of our officers after they jumped into Burrard Inlet to help a swimmer in distress. Happy to report that the swimmer and both officers are in good health. #VPD #BeyondTheCall

Montague says it’s not common for their officers to make water rescues like this one.

“Obviously it’s very dangerous to go into the waters without any sort of a lifejacket or flotation device to try and rescue someone who’s potentially drowning or in distress,” says Montague. “They face a huge risk of being dragged under.”

He says in 23 years of being in the department, he can recall only a few incidents where they had to rescue people from water.