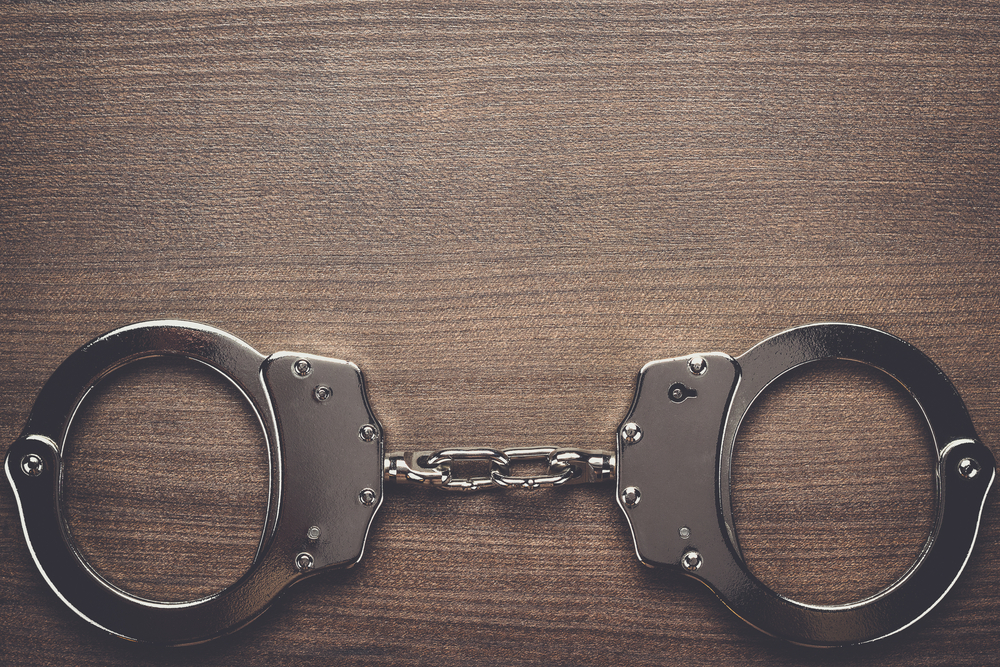 The first victim, 84, was sitting on her walker waiting for a ride on West Broadway near Ash Street when a man kicked her off her seat and walked away, breaking her elbow. The second victim, 70, is wheelchair-bound and was out for a walk with her daughter when she was punched in the face by the same man. She suffered minor injuries.

The VPD say mental health was likely a factor in the attacks.

The 33-year-old man is in custody on separate assault charges unrelated to these attacks and police say they’re continuing to gather evidence to recommend charges.