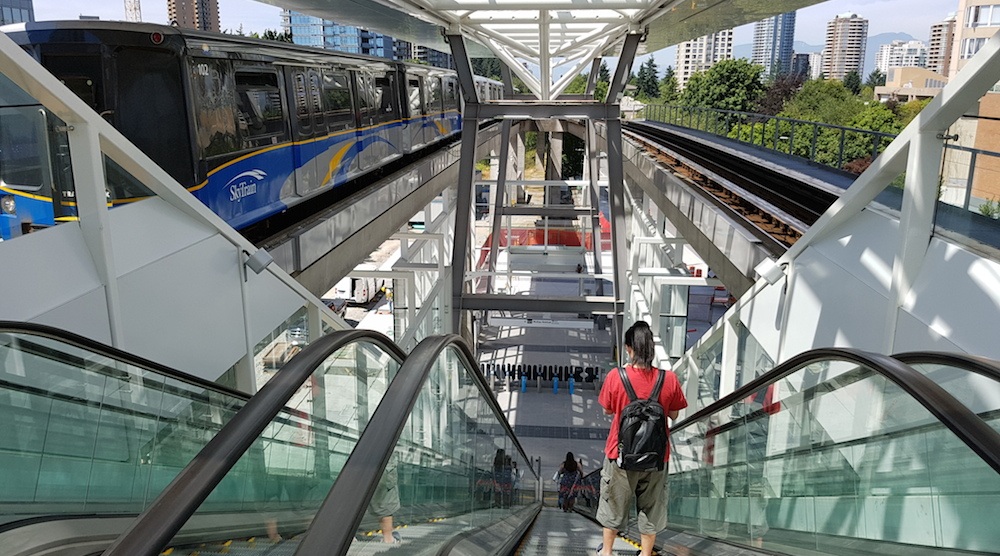 Another municipal government in Metro Vancouver is calling for changes to public transit fares for young people and low-income individuals.

On Monday, Burnaby city council approved two separate resolutions that will be forwarded to the Union of Municipalities for consideration during this year’s upcoming convention. But instead of calling upon TransLink to deliver the changes, the resolutions are directed to the provincial government.

The first resolution requests the removal or reduction of fare evasion fines for those under the age of 18 and considers restorative justice and community service options for settling fare infraction tickets issued to low-income individuals.

“The levying of fare infraction tickets disproportionately impacts low-income and/or young persons who may not have access to means of payment,” reads the first resolution.

The fare evasion fine on TransLink’s services is $173, with the unpaid fine increasing by $40 on the 180th day after the ticket was issued and $60 after the 366th day. Failure to pay the fine could also lead to the ticket being sent to collections and a ban on the renewal of the individual’s driver’s license or vehicle insurance.

All revenues from fines go towards the provincial government’s general revenues, not TransLink.

The second resolution calls on the provincial government to consider providing free or further subsidized monthly transit passes to BC residents receiving income or disability assistance.

“The monthly $52 ‘transportation allowance’ that British Columbians are issued as Disability Assistance, is not sufficient to offset the costs associated with purchasing a monthly transit pass in most regions.”

Earlier this week, Victoria city council approved free transit passes for all youth 18 and under, with the program to be paid by the city’s parking revenues.

Burnaby’s new calls follow recent motions over the past year by city councils in New Westminster and Vancouver to implement free transit for youth.

In response, TransLink performed further analysis; a report released by the public transit authority in April 2018 found that free transit for youth 18 and under would result in an annual revenue hole of between $40 million and $50 million.

In addition to free transit for youth, TransLink’s analysis also determined that free transit for low-income residents would lead to further losses of between $25 million and $40 million, bringing the total hole to the range of $90 million.

Currently, fares cover 58% of TransLink’s annual operating budget, and the remainder by the regional property tax and fuel sales tax.