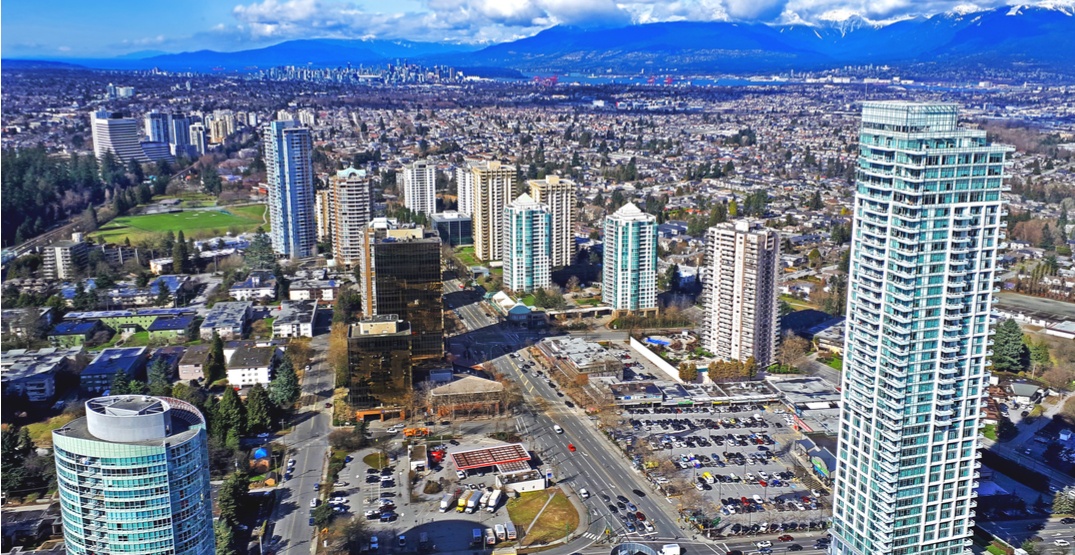 The City of Burnaby will be the first in the province to take advantage of the BC government’s new rental zoning law, aimed at maintaining rental stock at affordable costs.

“Burnaby has been a consistent advocate with asking provincial governments to invest in low-cost housing and give municipalities zoning for rental housing as a method to increase and protect the supply of rental housing in our community,” said Burnaby Mayor Derek Corrigan.

The news follows an announcement by the provincial government in May of this year that it had passed the Residential Rental Tenure Zoning Amendment Act, which provides new powers to cities via the Local Government Act.

The legislation provides local governments the authority to enact zoning bylaws which:

“We were optimistic when the new legislation came in about six weeks ago that allows us the tools to require older market rental buildings be replaced as part of any redevelopment,” said Corrigan. “Previously, cities could only attempt to negotiate density in exchange for small numbers of market units, but now we will have the legislative authority to require the replacement.”

On July 23, Burnaby City Council passed a motion to implement a rental zoning bylaw to “ensure that all redevelopment of current purpose-built market rental sites be required to include the replacement of the current number of units within the neighbourhood, and that they be rented at established, affordable rates, and be made available to current tenants.”