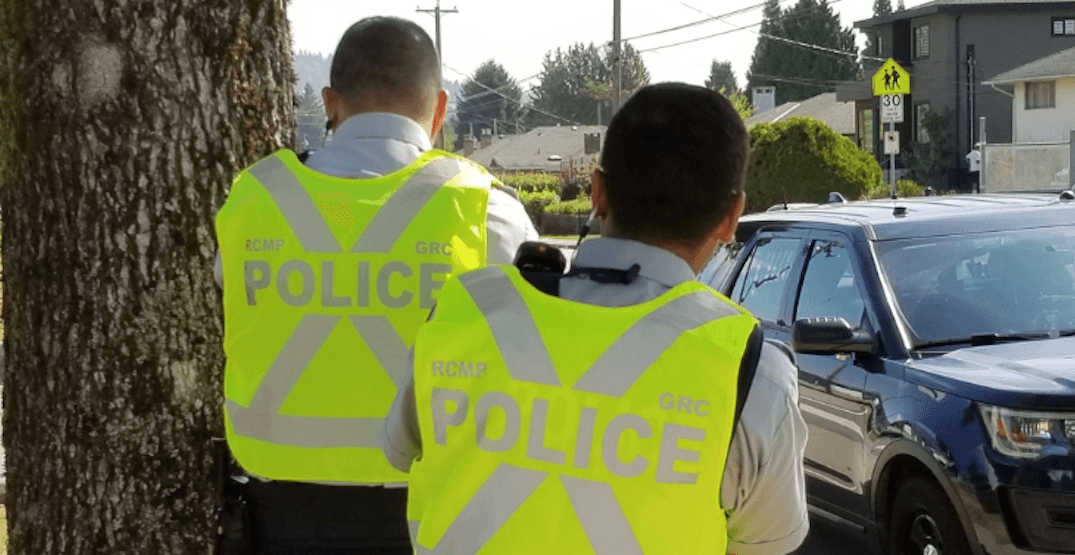 School is back in session and once again, speed in BC school zones is limited to 30 km/h every weekday from 8 am and 5 pm, Monday to Friday, unless otherwise posted.

Fines for drivers caught disobeying the limit in these zones range from $196 and $253, according to ICBC.

And on Thursday, it appeared that a number of drivers in Burnaby needed – and received – a sharp reminder of this road rule.

Burnaby RCMP tweeted that officers were out in school zones across the city and caught 22 drivers “well in excess” of the 30 km/h limit.

Our Traffic Unit was out in @Burnaby school zones across the city today catching 22 drivers speeding well in excess of the 30 km/hr speed zone, with the average speed being 58 km/hr and the highest speed being 69 km/hr #RoadSafety #BCRCMPTraffic #ICBC pic.twitter.com/dnjWTmmU3f

If we assume each of these drivers received even just the low end of the potential fine, some quick math tells us that this still amounts to $4,312 in fines. In. One. Day.

Earlier this week, BC Solicitor General Mike Farnworth said September is one of the busiest times of year on the road, which means “every BC driver has a responsibility to help keep our kids, our roads, and our communities safe.”

And with over 600,000 kids returning to school across BC this week, slowing down in school zones is a great way to do that.

The kids – and your wallet – will thank you.