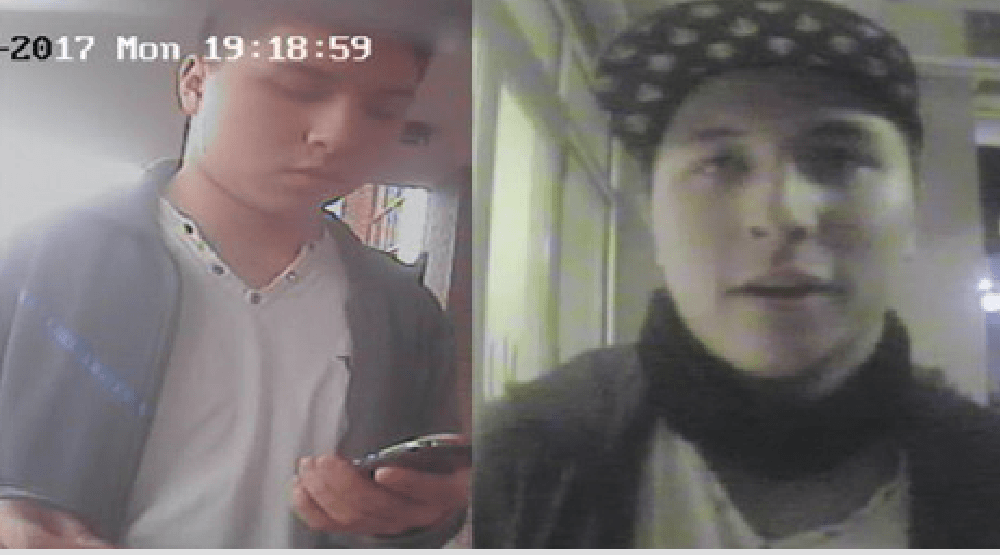 Burnaby RCMP are asking for the public’s help in identifying a suspect after two people were injured in an attempted robbery and alleged aggravated assault.

In a release issued this week, police said the incident occurred on April 3, 2017 at approximately 7:20 pm, in the 7300-block of Arcola Street in Burnaby, and left the victims with “significant injuries.”

The victims, both residents of Burnaby, have since recovered from their injuries but investigators are continuing with their investigation hoping that with assistance from the public, the suspect will be identified.

The alleged suspect is described as:

Police believe the suspect in the Burnaby case is also connected to a similar crime, currently being investigated by the Richmond RCMP.

Burnaby Investigative Support Team is leading this investigation and ask that anyone who has information regarding this incident to contact the Burnaby RCMP at 604-294-7922 or  Crime Stoppers’ anonymous hotline at 1-800-222-8477.