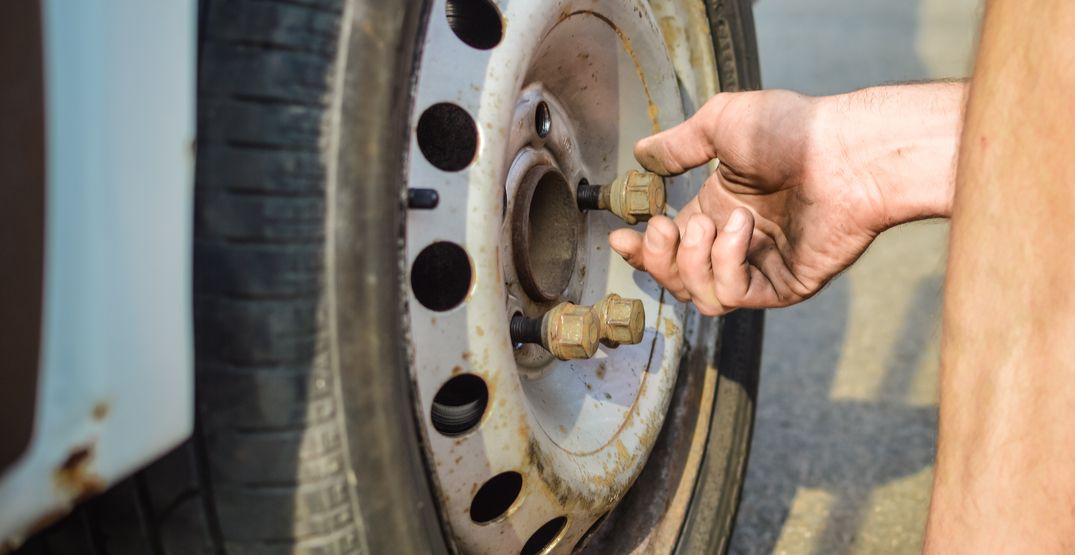 Burnaby RCMP is warning drivers after receiving two reports of residents who noticed that wheel lug nuts had been loosened on their vehicles.

The driver reported to police that they actually had a wheel come off while driving. Fortunately, neither the driver nor any members of the public were injured.

The driver told RCMP that the lug nuts had been loosened on their car while it was parked in the 3500-block of Brighton Avenue.

RCMP say that they’re unsure if the incidents are linked, however, they stress that drivers make sure to check their wheels before driving.

Both of these incidents could have had serious consequences and it’s a good reminder for drivers to always ensure vehicles are safe to drive, says Corporal Daniela Panesar.

Police also ask that anyone who notices suspicious behaviour around cars to contact the Burnaby RCMP.