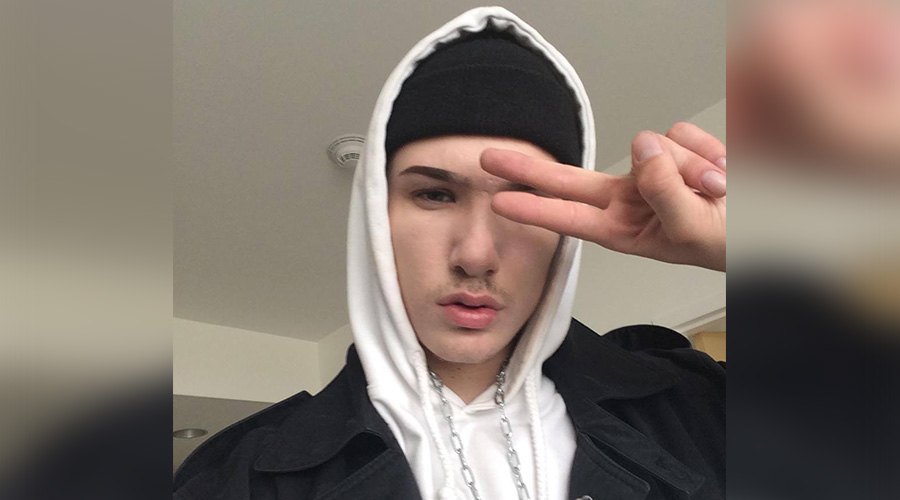 The friends of a Burnaby teen who has been missing for 12 days have planned a called to action to help find him.

Oliver Zamarippa, 19, was last seen on Granville Street on October 14. His friends say for him to be missing this long is highly unusual.

“He hasn’t gone this long without changing his outfit,” Chase Porter, one of the friends organizing the call to action, tells Daily Hive. “He’s usually out for a couple nights – this is way too long. He hasn’t checked his Facebook.”

Now Porter, along with two other people, are calling on the public to help them hand out posters and spread the word about Zamarripa’s disappearance.

The group is meeting at Granville and Georgia in front of the London Drugs and plan to plaster the downtown area and local businesses with posters.

The Burnaby RCMP describes Zamarripa as caucasian, six feet tall, with a slim build, black hair, and green eyes. He was last seen wearing a black jacket and black pants. 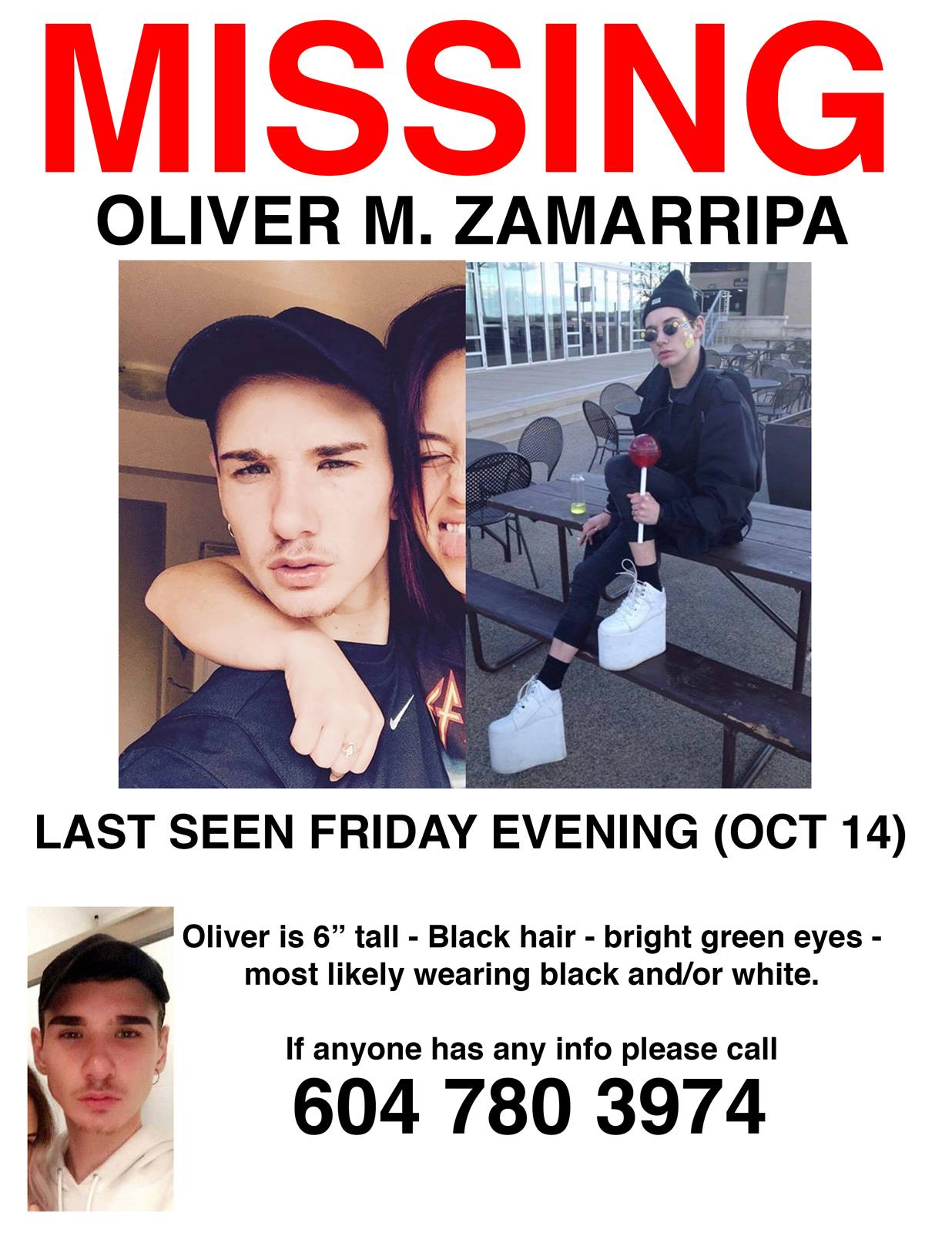