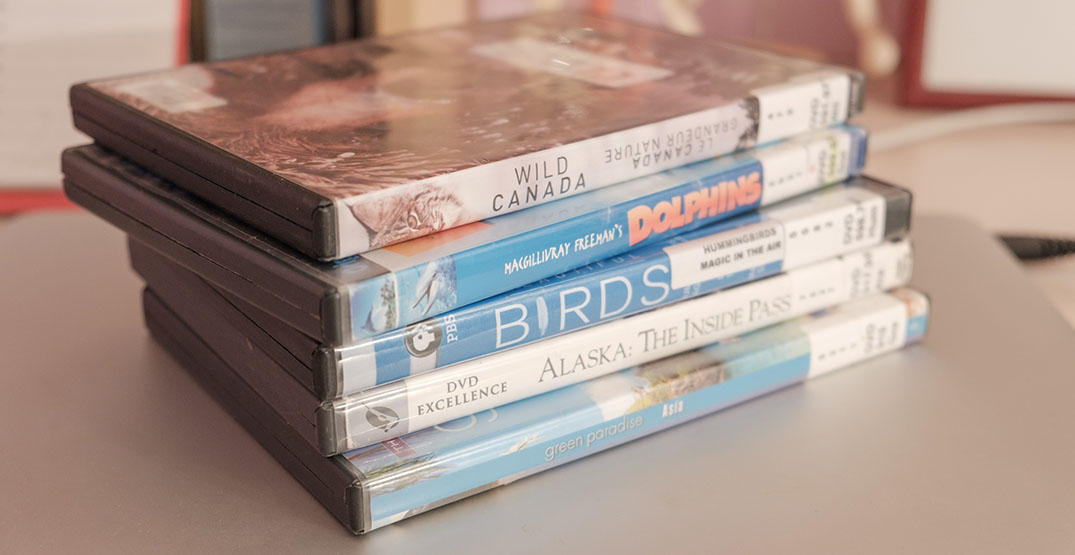 A stack of DVDs at a Burnaby library branch (JT8/Shutterstock)

There will be no more fines for overdue books when the Burnaby Public Library reopens after the pandemic, the city announced in a news release Wednesday.

When the library opens again on July 13, all existing late fines will be cancelled and patrons won’t incur any new ones. Keeping books, DVDs, and audiobooks past their due date will be free going forward.

“Burnaby is an inclusive city and our libraries are welcoming spaces that provide residents equal access to resources,” said Burnaby Mayor Mike Hurley. “Eliminating fines is a very important step in reducing barriers to library services and empowering residents on their path to lifelong learning.”

Burnaby follows in North Vancouver’s footsteps — the city eliminated late fines back in May. Several other BC cities, including Smithers, Creston, and Whistler, have also done away with late fines from their libraries.

Starting July 13, people will once again be able to come in without an appointment. They’ll be able to take out books, use the library’s computers, and access the free WiFi.

There will be limits on the number of people allowed inside, and staff ask patrons to keep their visit to one hour to make space for other visitors.