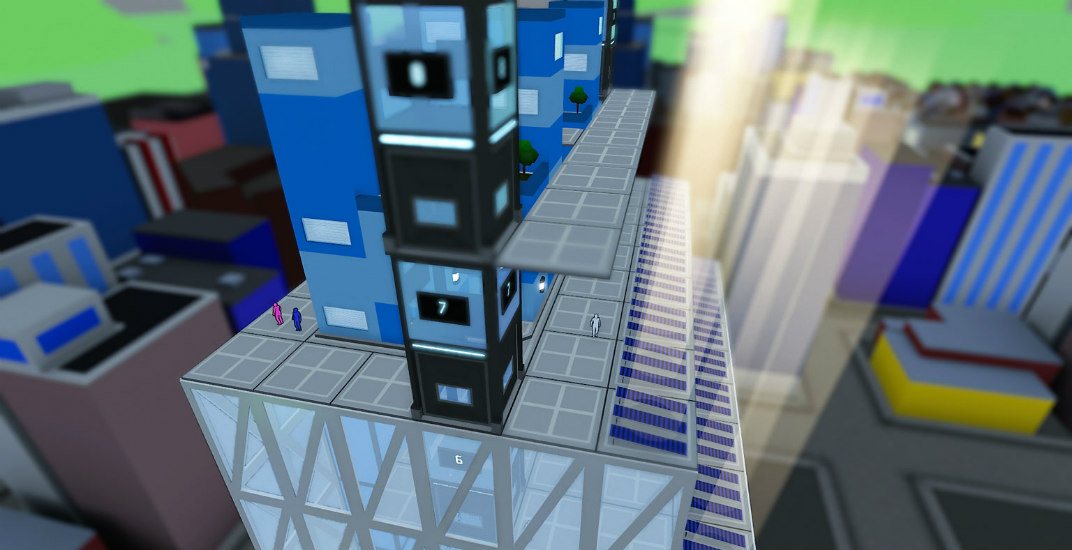 Remember The Sims or Sim City?

If anyone told you that you would actually be able to get inside the game when you were playing it, chances are you would have said ‘pffft, yeah right’ .

But now there’s a brand new virtual reality game on the scene that allows you to build vertically, where your imagination and ability to balance resources are the only limitations to the structures you create. It’s called Skytropolis. 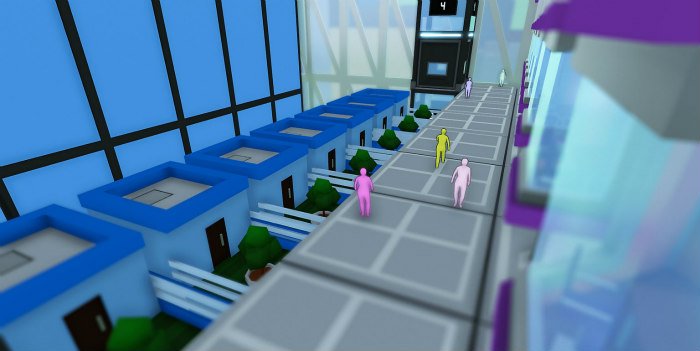 Produced by Vancouver-based LNG Studios and released on November 2, game players on Oculus Rift, HTC Vive, or PC start off with a small plot of land upon which they are challenged to build a sustainable and profitable community.

It’s your chance to channel your inner architect as you craft your greatest creation – your own vertical megacity. Since it’s an immersive VR experience, you can literally scale from a bird’s-eye view to a personal perspective as you look around at your creation.

This means you can essentially build the futuristic tower that you want to live in.

Skytropolis is the brainchild of a collaboration between Mythical City Games and LNG Studios. And it was developed to give players, who are interested in architecture, virtual reality, and sustainability, a medium to explore and create.

The game has been built from the ground up to support both room-scale VR platforms and desktop (non-VR), so you can easily build in VR and continue on your laptop when you’re away from your VR system. That’s how future-forward it is. 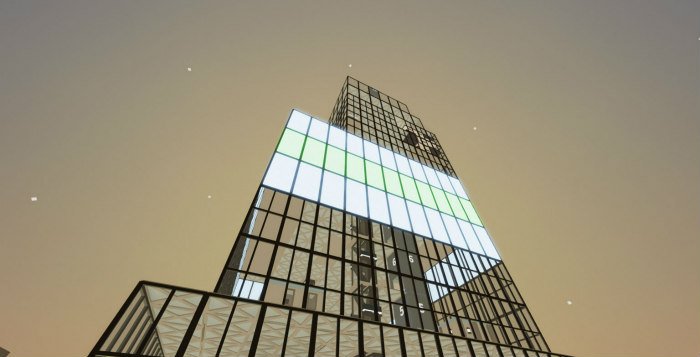 When you’re playing Skytropolis, you’ll have to do some decision making. Do you maximize profit and use up resources from the surrounding city? Do you balance sustainability by providing eco-friendly interiors and your own power generation?

Just remember that the higher you build, the more complex the city’s needs become!

Skytropolis is available for digital download, costing $28.99 CAD. For more information and to get playing, visit Skytropolis.

To get the latest updates and to stay in the know, check out Skytropolis on Facebook and Instagram.