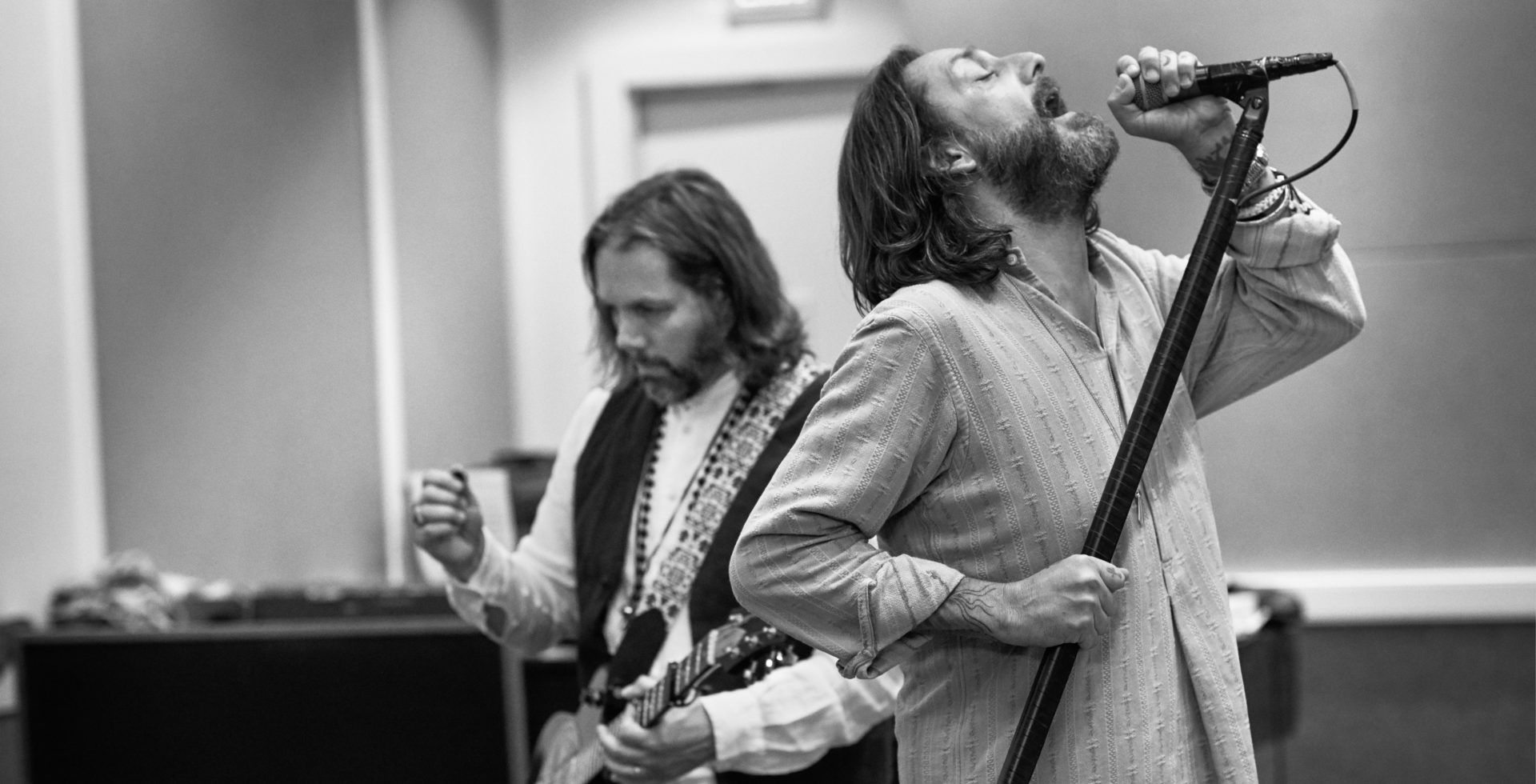 Recent restrictions on large gatherings have thrown a wrench in everyone’s summer concert and festival plans. If only we could jam out to live performances by our favourite musical artists from the comfort of home — unless…maybe we can?

As the weather warms, Toronto’s Budweiser Stage would usually be opening its doors to some of the world’s biggest musical guests and large crowds of fans. But this year, Live Nation is bringing the concerts to you.

The newly announced Budweiser Stage at Home series aims to keep Canadians connected to live music by broadcasting a weekly television series on the City TV network, as well as their new streaming platform.

This weekend, one of the country’s most iconic venues will be graced by some of Canada’s most celebrated musical guests. The hour-long series premiere will feature The Black Crowes with The Trews and will also include post-performance interviews with the artists conducted by Juno-nominated Tara Slone.

The shows will be made available for Canadians to tune-in at home via live streaming services on City TV at 8 pm on Saturdays, as well as Live Nation’s new Live From Home platform.

Live Nation’s all-new virtual music hub is also being updated daily with live streams from exclusive artist content, new music, and more, so you can stay connected to your favourite artists and live performances right from your living room. 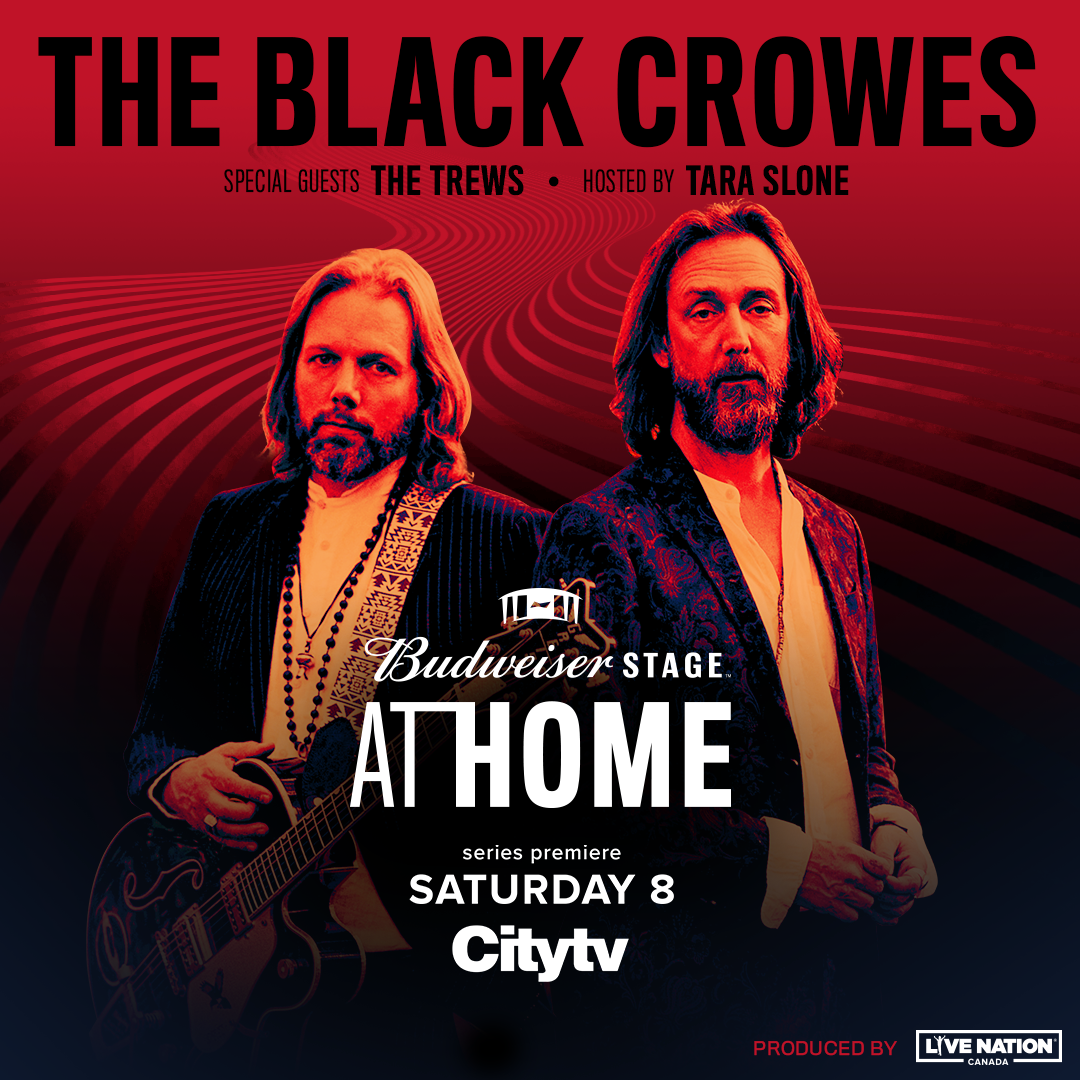 The series’ second instalment, on June 6, will feature Canadian gems Blue Rodeo. Great Big Sea fans can rejoice as well, as lead singer Alan Doyle will be joining the rock trio on stage.

The inspiration behind the series was to provide Canadians with a platform to continue celebrating and connecting with each other through music with fully produced shows that simulate the concert experience.

“Budweiser Stage has a long, rich history as one of North America’s premiere concert destinations, and we know how important music is to people, especially at a difficult time. We wanted to keep the summer concert season going, even when we have to be apart,” said Riley O’Connor, Chairman of Live Nation Canada.

During these unprecedented times, our summer plans might not be shaping out to be quite what we expected. But hopefully, this at-home concert series will provide a much-needed dose of live music.

“Although this season may look different, Budweiser Stage at Home hopes to continue sharing music and entertainment with its community of fans,” said Todd Allen, Vice President, Marketing, at Labatt Breweries of Canada.

So, rock on and stay tuned in the coming weeks as more artist performances are planned to be announced.

The Black Crowes with The Trews
When: Saturday, May 30
Time: 8 pm EST

Additional lineups to be announced in the coming weeks.