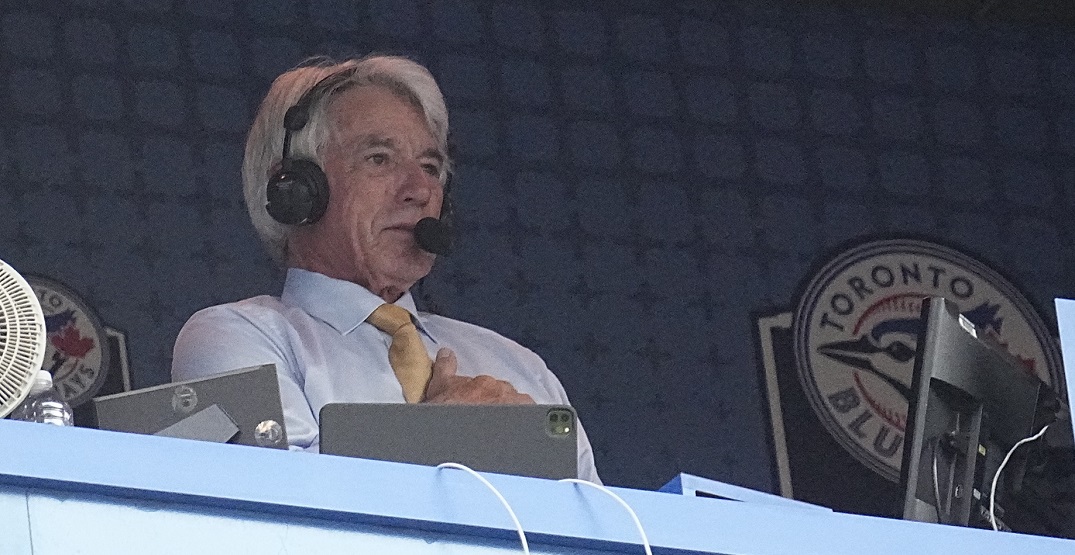 Sportsnet broadcaster Buck Martinez appears to be sticking around for another year with the Toronto Blue Jays.

As per a report from Bob Elliott of the Canadian Baseball Network, Martinez “will be back in the Blue Jays’ booth for the 2023 season.”

There has been uncertainty about the future of Martinez’s role for the last year due to, in large part, his personal health issues with cancer.

“You know, I’ve been through a lot. And, you know, my wife and I have had a lot of discussions about it. I don’t know,” Martinez told Simon Houpt of The Globe and Mail in an October 2022 interview.

In 2022, Martinez took a three-month absence from Sportsnet before returning in July to a standing ovation after finishing cancer treatments in late June.

It is unclear exactly how many games Martinez will be working this year, as broadcast plans have yet to be finalized.

Dan Shulman has been tabbed as the lead play-by-play voice on all 81 home games and somewhere in the region of 50-60 road games.

In December, Sportsnet made the decision to part ways with announcer Pat Tabler, who had worked with the company in various roles since 2005.

Martinez admitted he and Tabler were both “blindsided” by the organization’s move to not bring back his longtime partner.

“Pat may have been the best partner I ever had. Worked hard, prepared, humble. Wanted to bring the best to the broadcast every single night, and he was blindsided. As was I,” Martinez said in an appearance on The Bob McCown Podcast in December. “We didn’t see it coming. We both were at the end of a contract, and his wasn’t picked up, and it’s very sad.”

Opening Day for the Blue Jays is set for March 30.