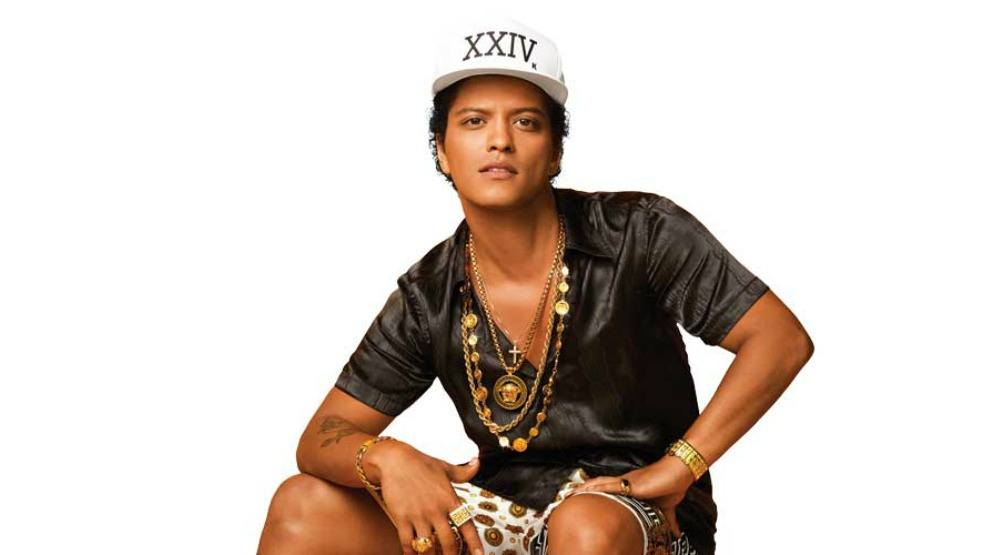 The multiple Grammy Award winner Bruno Mars is heading out on a world tour to celebrate the release of his new album 24K Magic.

Everyone who pre-orders his album, 24K Magic, from Bruno Mars’ official store will get early access to tickets for his tour. This tour will be Mars’ first full length tour since 2013, when his concerts sold nearly two million tickets worldwide.

But that’s not his only accolade. The singer-songwriter gained his first “Hot 100” number one singles faster than any male artist since Elvis Presley, and in 2014 performed in the second most watched Super Bowl Halftime Show ever.

Tickets for The 24K Magic Tour will go on sale for the general public on November 21 at 10 am through Live Nation, but a Daily Hive reader will be able to get their pair for free.

To enter for your chance to win two tickets to see Bruno Mars in Vancouver on July 26, do at least one of the following:

3. Leave a comment below telling us your favourite Bruno Mars song (1 entry)

Contest entries will be accepted from the time and date of publishing until 11:59 pm on December 1, 2016. One winner will be chosen at random and contacted through the platform they used to enter.