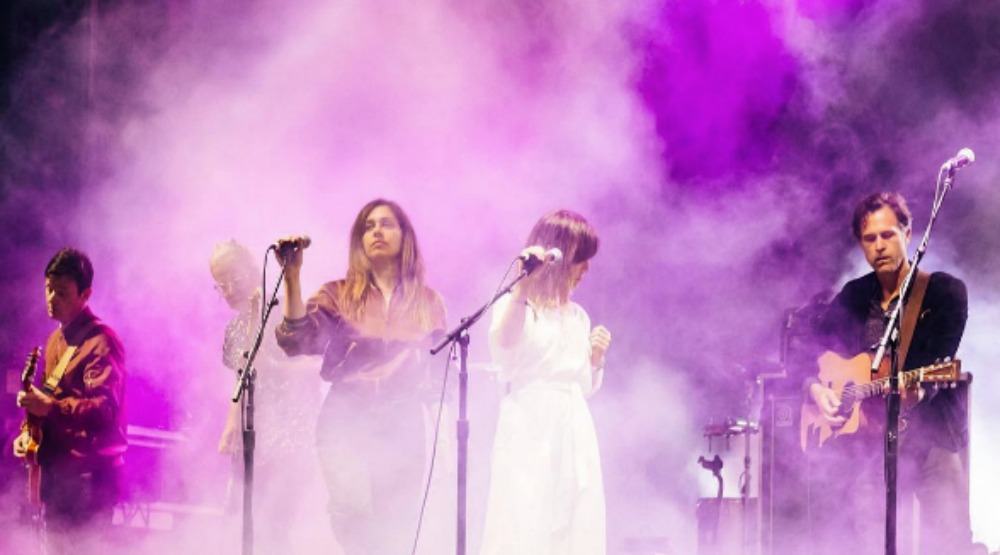 Toronto’s indie-rock band Broken Social Scene have revealed that they’ll be hitting up Vancouver this fall.

The ‘Stars and Sons’ musicians are now scheduled to perform at The Commodore Ballroom as part of their ‘Hug of Thunder’ tour on Friday, October 20 and Saturday, October 21.

This will be the band’s first West Coast visit since 2011 and they’ve recruited The Belle Game as their special guests to support them during the tour. Kicking off with two concerts here in the city, the group will go on to perform concerts in Seattle, Portland, and LA before finishing up with two shows in their hometown of Ontario.

You’ll get to hear tracks like ‘Halfway Home’, ‘Skyline’ and ‘Hug of Thunder’ from the group’s latest album Hug of Thunder, led by the vocals of newcomer Ariel Engle during their Vancouver shows.

Tickets for Broken Social Scene’s Vancouver concerts are on sale now costing $46 each via Live Nation.

Oh, the band have also announced three special performances opening for Arcade Fire in Windsor and also in Toronto so you could even have the opportunity to see them then too.