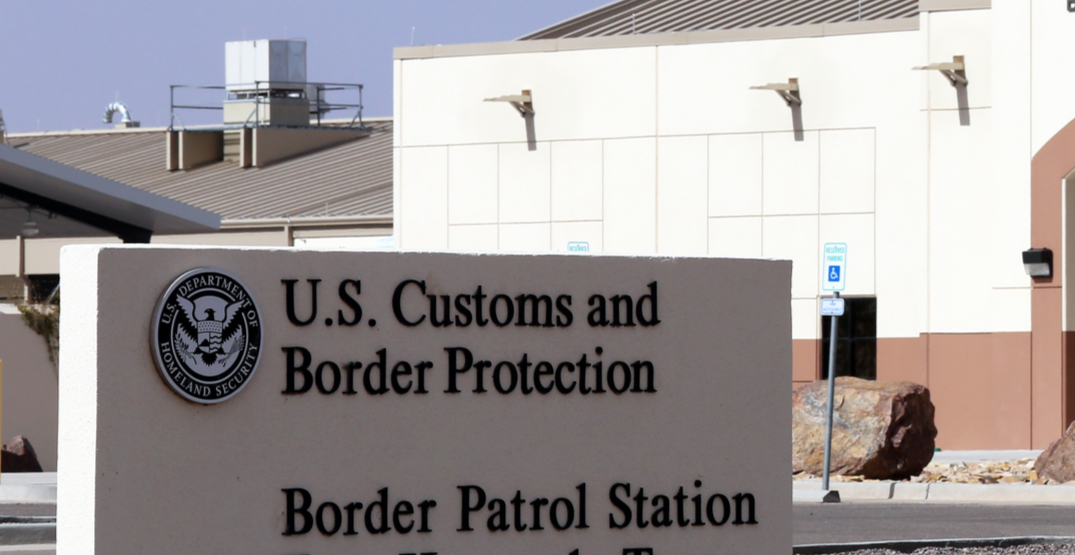 US Customs and Border Protection. (Shutterstock)

A British family is now back in England, after being arrested by US authorities earlier this month, following a claim by American border officials that the group illegally crossed from Canada into the US “by slowly and deliberately driving through a ditch.”

According to US Customs and Border Protection (CBP), the incident took place at approximately 9 pm on October 2.

Officials said that footage obtained via a video surveillance system, showed the family’s vehicle “turning west onto Avenue 0 in British Columbia, Canada,” before it “turned south and entered the U.S. illegally… onto Boundary Road in Lynden, Washington.”

Officials assert the vehicle then traveled west on Boundary Road, continuing on the United States side, before it was pulled over by a Border Patrol agent a short time later.

“The seven occupants of the vehicle, who are citizens of the United Kingdom, were arrested at approximately 9:13 p.m., in accordance with law as established by the Immigration and Nationality Act for illegally entering the United States without inspection,” said CBP in a statement.

Officials said that during their processing, “record checks revealed two of the adults were previously denied travel authorization to come to the United States.”

At that point, attempts were made to return the individuals back to Canada.

“However, Canada refused to allow their return and two attempts to contact the United Kingdom consulate were unsuccessful.”

The seven individuals, consisting of four adults and three children, were processed by Border Patrol and turned over to Immigration and Customs Enforcement and Removal Operations at approximately 3 pm the following day.

According to a report from The Telegraph, the family had been held in US custody in the Berks Family Residential Centre in Pennsylvania until Thursday of this week, before ultimately being deported back to the UK.

They have since arrived back in England.