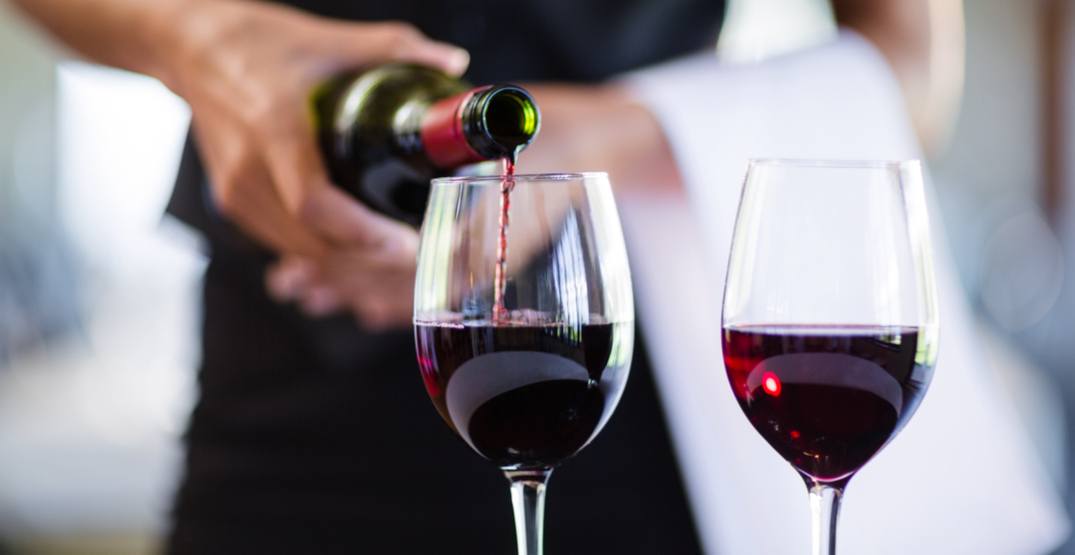 The country’s largest competition of Canadian wines has announced the 2018 results and wineries from British Columbia dominate.

The WineAlign National Wine Awards of Canada (NWAC) received 1,850 wines from 257 wineries from seven provinces in 2018 and assembled a panel of “Canada’s leading wine writers, trade buyers and sommeliers to evaluate the current crop of 100% Canadian grown and made wines and ciders.”

Entries were organized into flights by grape variety or style but were all served blind meaning that the producer, origin, and price of each wine were not revealed to the judging panel.

According to Wine Align, “judges only tasted a limited quantity of wines each day so their palates could stay fresh and focused, and the wines were served in high-quality Zwilling glasses at just the right temperature. All this was to ensure that each wine was treated with the respect it deserves.”

Nearly 40% of all wines that entered were awarded medals.