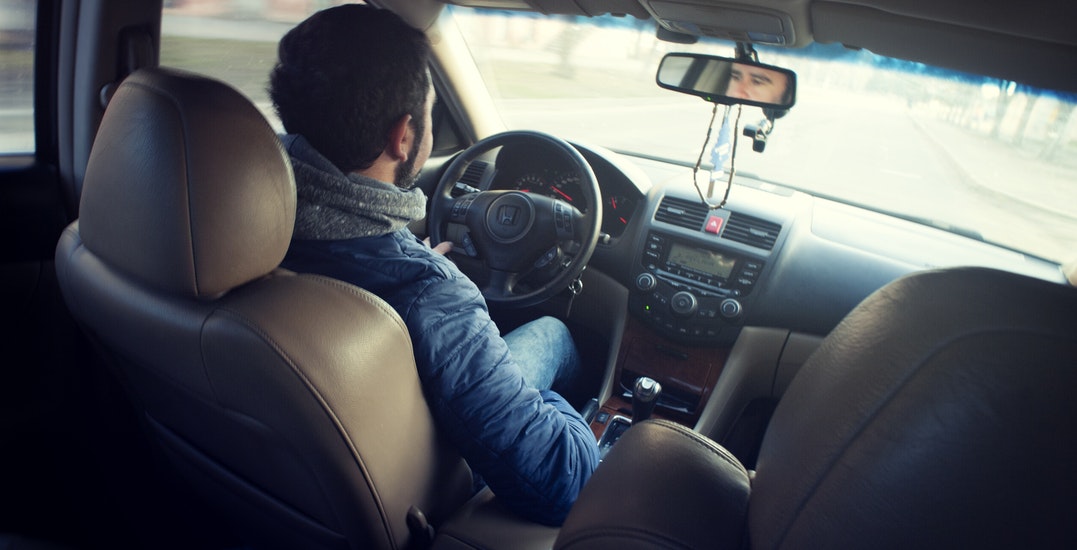 It’s a rainy day in Vancouver and you need to get somewhere, fast. You clutch your umbrella as you wait for a taxi to go by (it doesn’t), so you call a cab company (to be told you’ll be waiting at least 30 minutes).

The pace of modern life means that we’re always on the go and often don’t have time to wait for transit or for delayed taxis. That’s why ridesharing services are such an attractive option. But they don’t exist in BC right now.

Vancouver is the largest city in North America without Lyft or Uber. This means that as a local, you’re missing out on the benefits of ridesharing, including reliable transportation, greater economic activity, a reduction in drunk driving, and a cleaner environment. And if you’re a visitor, you know you’ll actually be able to make it to the airport on time.

However, in order for a ridesharing system to come into action in BC, you need to speak up. You have to demand the change you want to see. That’s why a coalition of local organizations called ‘Ridesharing Now for BC‘ has been created with the goal of calling on MLAs to act to bring ridesharing services to the region.

The BC government is still continuing deliberations on a legislative framework to bring in ridesharing services, but no clear timeline exists for implementation. Ridesharing Now for BC is asking you to get involved and do one simple thing to help accelerate this process: visit their website and send a message to your local MLA.

“Businesses, residents, and visitors, across the Lower Mainland, have made it clear that they want more choice and more innovation in their transportation options. They want to see the provincial government take action and enable ridesharing,” Iain Black, president, and CEO of Greater Vancouver Board of Trade (and coalition member), said in a press release.

To-date, the BC-based coalition has nine organizations in tech, tourism, business, and not-for-profit sectors, onboard. And it’s leading this letter campaign so that MLAs can hear directly from their constituents on the issue

“The B.C. government should follow the lead of over 40 other Canadian jurisdictions that already benefit from ridesharing, and take immediate action to introduce a framework to enable a competitive market for ridesharing that increases choice for passengers,” said Anne McMullin, coalition member and president and CEO of the Urban Development Institute – Pacific Region.

For more information and to send your MLA a letter, visit Ridesharing Now for BC.