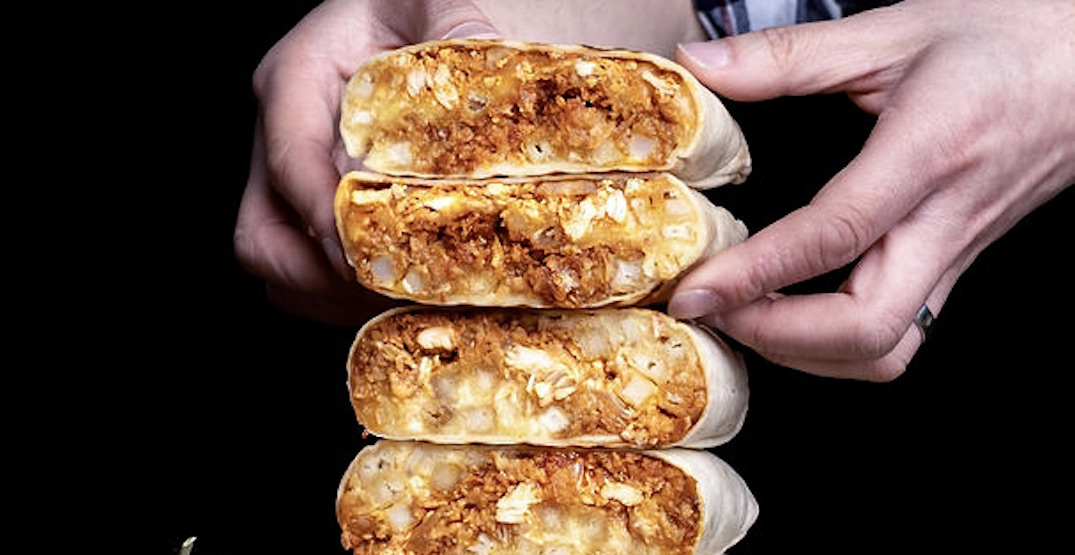 Brick’N’Cheese is a ghost kitchen concept that started in Vancouver, and now, the maker is officially opening an outpost in Toronto.

The brand offers a street food staple native to France called French tacos, something Brick’N’Cheese tells us is available at almost every street corner in that country.

These loaded handhelds, also called “bricks” by the purveyor, consist of protein, crispy fries, a generous helping of cheese, and their secret cheese sauce. 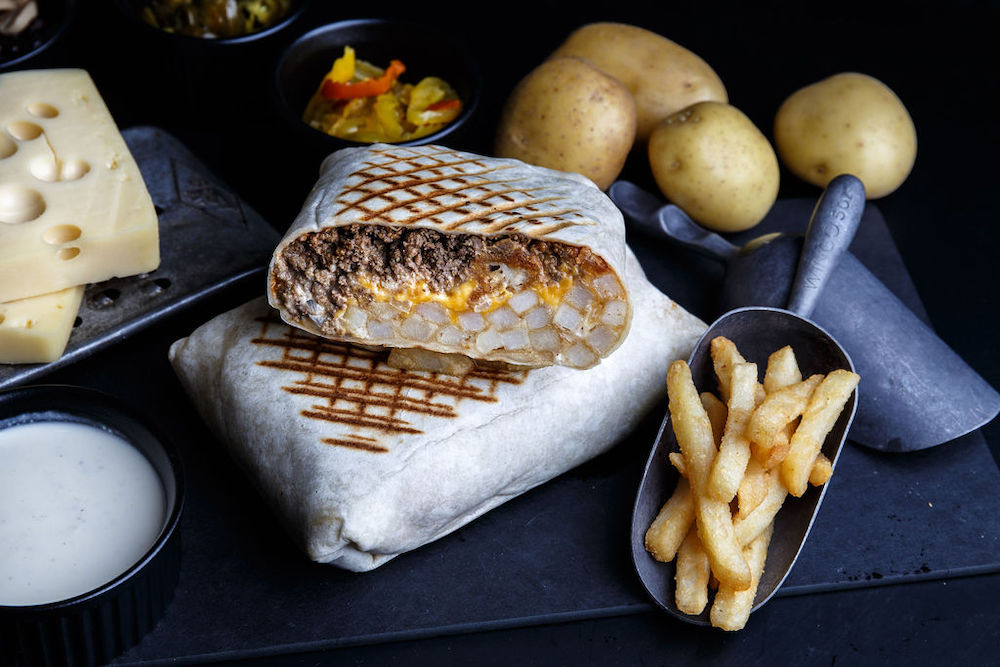 Brick’N’Cheese first launched in Vancouver in April 2020, and the new Toronto spot will be opening in July.

The concept is also looking for another kitchen space here in Vancouver. The plan is to expand into a couple of Canadian cities within the next few years.

Stay tuned for more info on this as it’s released, or order some grub for yourself from the ghost kitchen in the meantime.