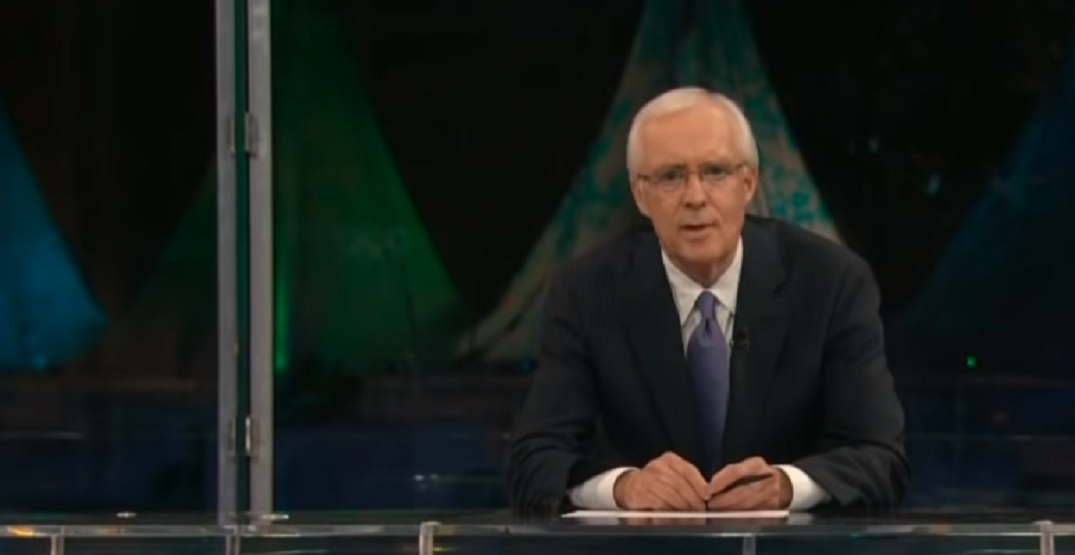 Brian Williams is calling it a career.

One of the most iconic voices in Canadian broadcasting — sports or otherwise —  announced his retirement on Thursday via a Bell Media release.

Known best for his presence on Olympic broadcasts, Williams has been a major player in the Canadian media scene during his career that began in 1967.

Starting his career with CHUM Radio, Williams transitioned a year later to a role at CBC, where he would stay until 2006. Since then, he’s been a part of the CTV and TSN crew, working both Olympics and CFL coverage, including being a staple of the 2010 Games in Vancouver.

Williams’ first broadcast of the Olympics came at the 1976 Games in Montreal. But he’s covered just about everything else, including NHL, MLB, PGA Tour, Canadian and World Figure Skating Championships, World Cup Skiing, men’s and women’s Rogers Cup, Formula One, IndyCar Series, Breeders’ Cup, Pan Am Games, and Commonwealth Games.

“As I look back on my career, what’s most meaningful is that I have had the privilege of working with so many wonderful and talented people on both radio and television,” Williams said. “Over the course of the last 50 years, I’ve been fortunate to cover so many great athletes and amazing events, both at home and abroad. I’d like to express my sincere thanks to all.”

Williams’ colleagues and sports fans were quick with the tributes.

Without question, one of the greatest broadcasters — sports or otherwise — we've ever heard.

And one of the truly great guys I have the pleasure to know https://t.co/0v1YZDfcwD

Let me try again to do what I was unable to do when I had a vote, and that is to convince members of the selection committee to make Brian Williams a member of Canada's Sports Hall of Fame. Pass it on. https://t.co/TM6Gm3YzwH

Congratulations on a hell of a career. I will always associate you and Canadian Olympics.

Brian Williams = the best you could have ever hoped for.

TSN is set to honour Williams before the Grey Cup on Sunday, December 12.

“Growing up, I always knew I was watching a major Canadian sports moment when I saw Brian Williams covering it on CBC,” said Stewart Johnston, Senior VP, Sales and Sports, Bell Media. “Brian is a true legend who has brought extraordinary knowledge, warmth, and humour to TSN broadcasts. A remarkable storyteller with a generous spirit, Brian has dedicated so much of his time to causes close to his heart. We miss him on-air and around the office, but are grateful for all the incredible years he has spent with TSN. We wish him all the best as he begins his retirement.”