Brentwood Town Centre is undergoing a spectacular overhaul that, when completed in the fall of 2018, will make it one of the largest urban destinations in North America. According to Retail-Insider, the first phase of development of the new centre will feature a modern luxury retail zone, fashion anchor stores, new upscale restaurants and a cinema, all in a indoor-outdoor configuration located directly on and around the SkyTrain station. 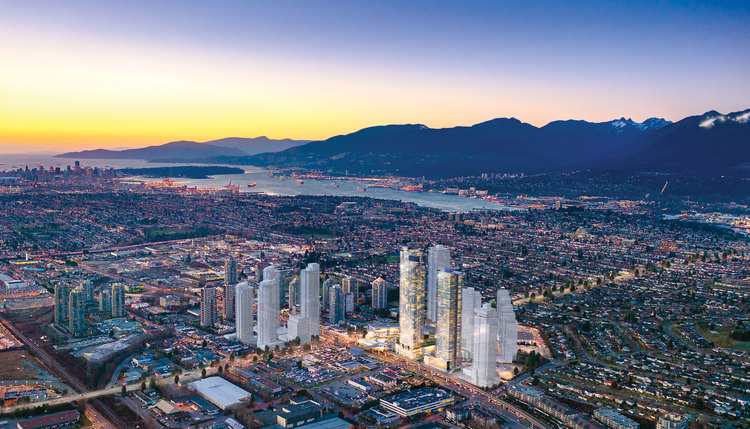 Currently under construction,The Amazing Brentwood will become one of BC’s largest shopping centres with an excess of 250 stores and restaurants. The property’s master-plan features community gathering places, office space, and 11 residential towers housing 6,000 homes on the 28-acre site.

The existing 500,000 square foot centre will be transformed into a mixed-use super regional shopping centre featuring in excess of 1.1 million square feet of retail space. As many as three large stores may anchor the centre, and landlord Shape Properties confirms that they have been in discussions with four upscale fashion department stores. Discussions continue with a variety of smaller retailers, including a number of luxury brands that are interested in locating in the centre’s new ‘modern luxury zone’.

Not all retail will be luxury focused and the developer is looking to add various lifestyle, aspirational and approachably-priced retailers in the centre, including a number of sports and athleisure focused brands.

The centre will feature four distinct retail areas; ‘Brentwood Interior’, ‘Brentwood Boulevard’, ‘West Mews/Grand Lobby’, and ‘The Plaza’. Each is described below. 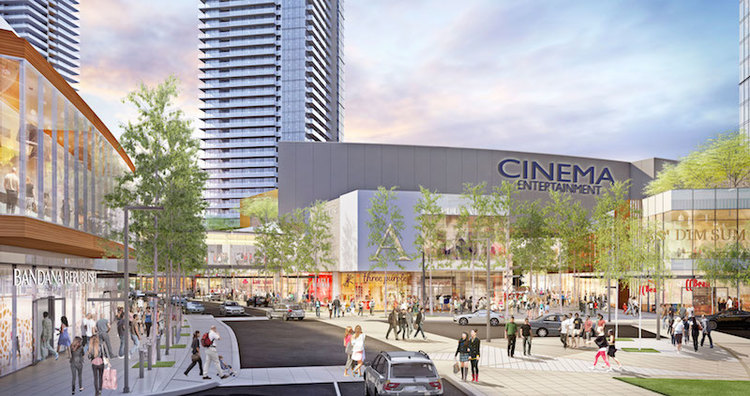 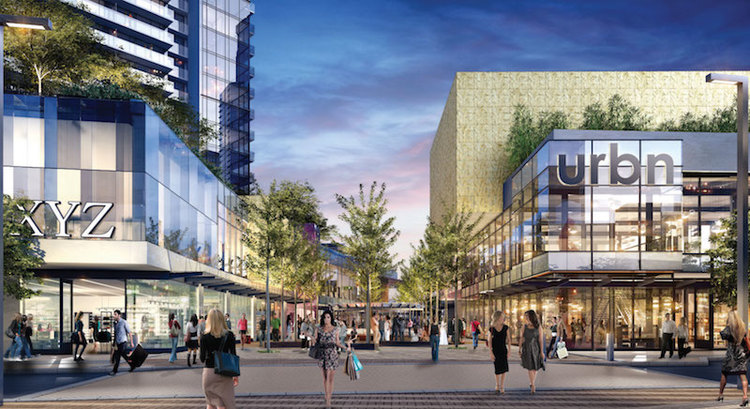 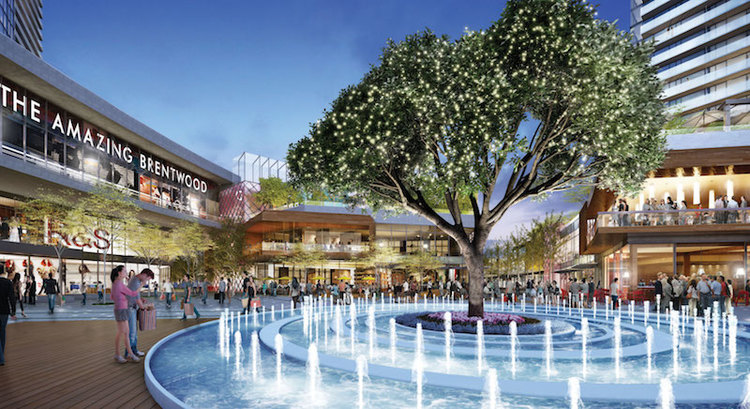 According to Shape Properties’ Executive Vice President, Darren Kwiatkowski, Brentwood will feature considerably more space devoted to restaurants than is typically found in shopping centres in Canada. This addresses the fact that malls are increasingly becoming social and entertainment destinations, as opposed to being pure retail centres. Brentwood will feature a variety of diverse food options with chef-driven concepts (and some chains) to be included to elevate the food experience.

The Brentwood SkyTrain Station will become an integral component of the centre, and Mr. Kwiatkowski explained that transit ridership is expected to grow substantially as the Lower Mainland continues to densify. Brentwood is also easily accessible by car and its central location means that this development will be able to pull in shoppers from Burnaby as well as Vancouver, Coquitlam, New Westminster, and even North Vancouver via the Second Narrows Bridge.