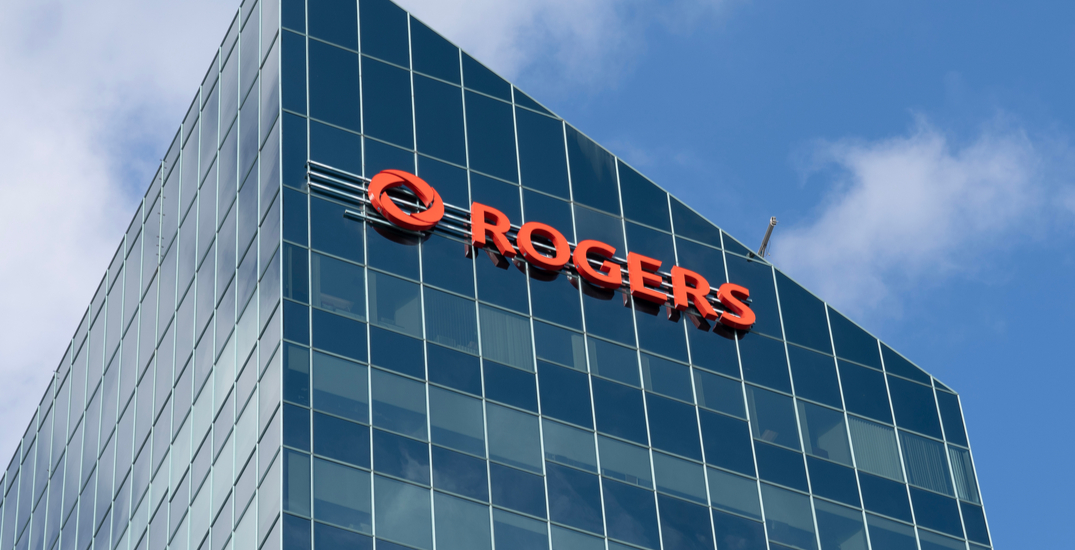 Rogers Sports & Media announced major television and radio programming cuts today, including the cancellation of Breakfast Television in both Vancouver and Calgary.

According to a statement emailed to Daily Hive by Rogers Sports & Media Senior Director of Communications Andrea Goldstein, cuts were made to show staffing in both cities to make way for a new national version of the show.

“The local Breakfast Television morning shows in Calgary and Vancouver, in their current form, have been cancelled,” she said.

“In early 2021, we will be expanding the Breakfast Television brand and a new BT will air on Citytv in six markets across the country: Toronto, Calgary, Vancouver, Edmonton, Winnipeg, Montreal. In addition, there are programming changes at some radio stations across the country, but listeners will continue to hear local news and the stations will continue to support community events.”

Tough day and yes I will miss the newsroom (thanks all for reaching out – I will get back to you soon). It’s been an amazing 17 years and thank you to my coworkers, media colleagues, newsmakers and listeners. Be kind to each other.

“Decisions like this are never easy, particularly as they are not a reflection of the enormous talent, dedication, and passion displayed by the team members leaving the company,” said Goldstein.