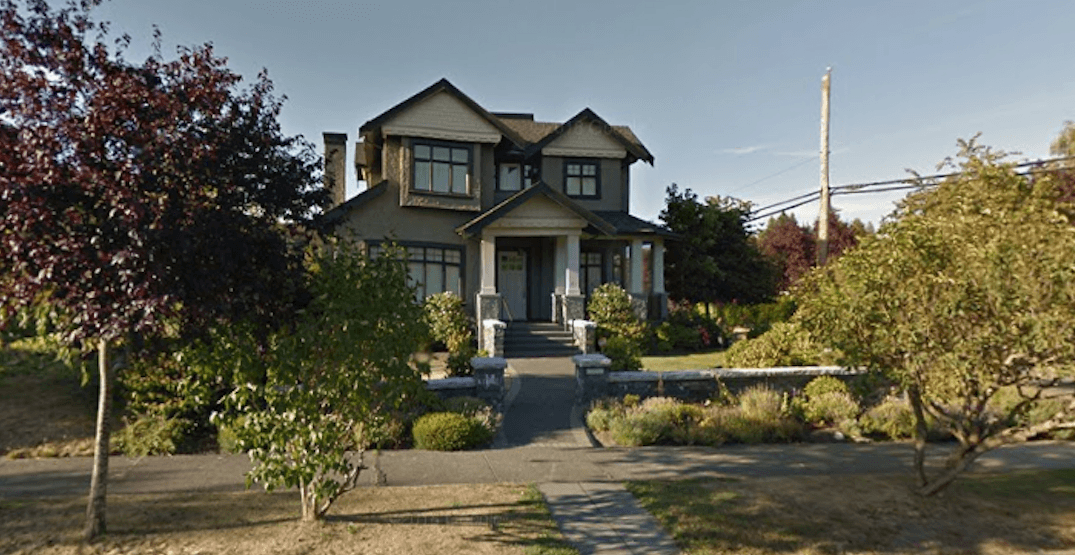 Police in Vancouver responded to a break-in this weekend at one of two multi-million dollar homes on the city’s West Side owned by Huawei CFO Meng Wanzhou.

Wanzhou remains in custody in Vancouver as a bail hearing deciding her fate continues.  The Chinese citizen was arrested at YVR and the US is seeking to have her extradited on allegations she tried to evade trade sanctions against Iran.

In a sworn affidavit read during court proceedings, the mother-of-four said although she is a Chinese citizen and normally resides in China, her family has “extensive ties” to Vancouver — including owning two residences.

That home, recently valued at $5.6M by BC Assessment, was the site of a break-in early Sunday morning.

Vancouver Police say they received a 911 call about a home being broken into, but the “suspects fled the area after being challenged by someone in the home.”

No one has been arrested and no one was injured, says Sgt. Jason Robillard.

Robillard told Daily Hive that officers have collected evidence from the scene and are trying to identify those responsible.

Bail proceedings in Vancouver for Meng have discussed whether the tech executive would flee the area if she was released. The US Justice Department has argued that Meng has a wealth of resources and no reason to stay in Canada.

Speaking to her ties to Vancouver, Meng said that even though she has an exhaustive work and travel schedule, she still tries to spend two to three weeks here in the summer.

Her son attended kindergarten in the city, and her husband lived here at the time on a student visa while he worked on completing a Master’s Degree.

At some point Wanzhou even became a permanent resident of Canada — although she has since relinquished her status.

“Even after the children stopped attending school in Vancouver, my husband and younger children spent many weeks, sometimes months, here during the summer,” Meng said in her court statement.

She and her husband purchased a second home in the city’s Shaughnessy neighbourhood two years ago. That property is valued at $16-million.