With a wide network of bars, clubs, and events, it’s hard to keep up with everything that Blueprint has to offer in this fair city. Here’s your weekly roundup:

10. German producer-turned-pop sensation, Zedd, blew the roof off of The Commodore Ballroom with not one, but TWO sold-out shows this past weekend. 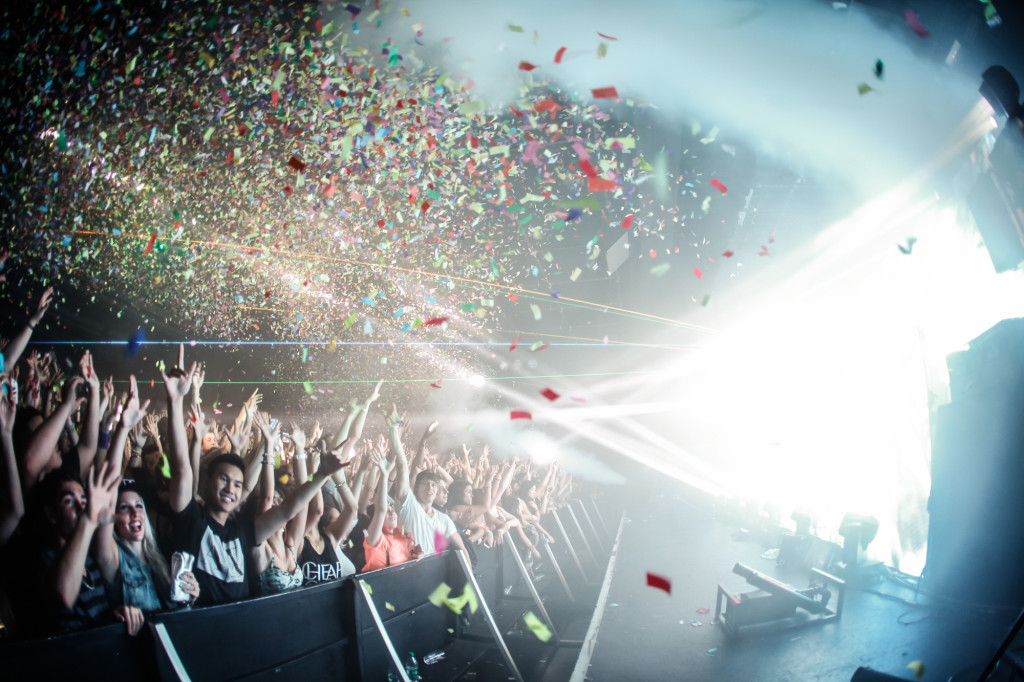 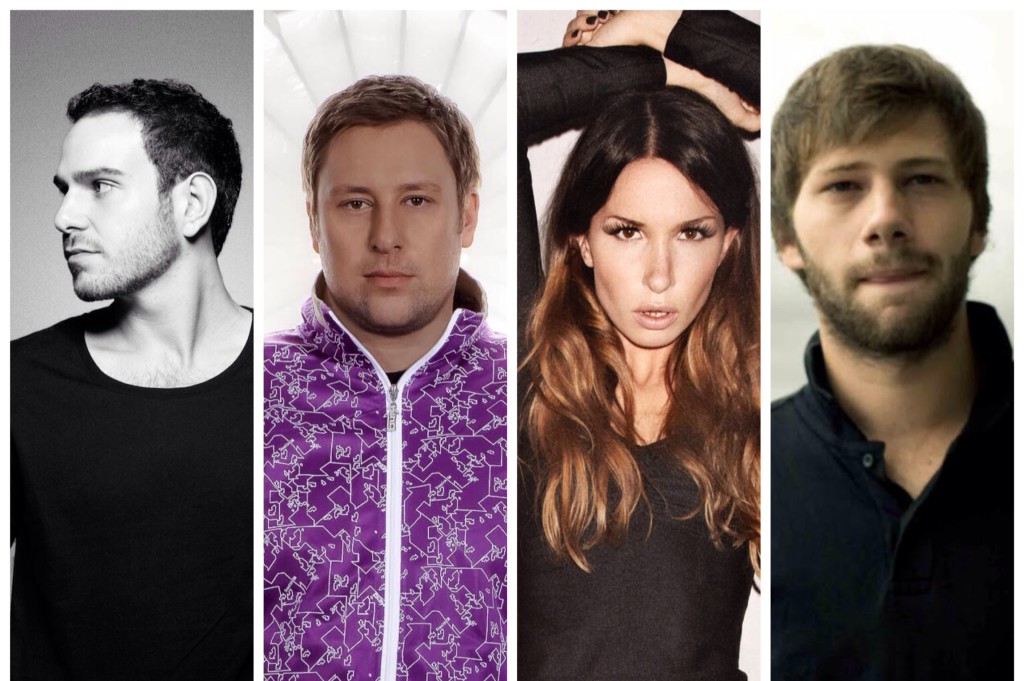 8. Gastown icon, The Charles Bar, recently announced an official partnership with Vancouver International Film Festival in their Dinner and a Movie program. 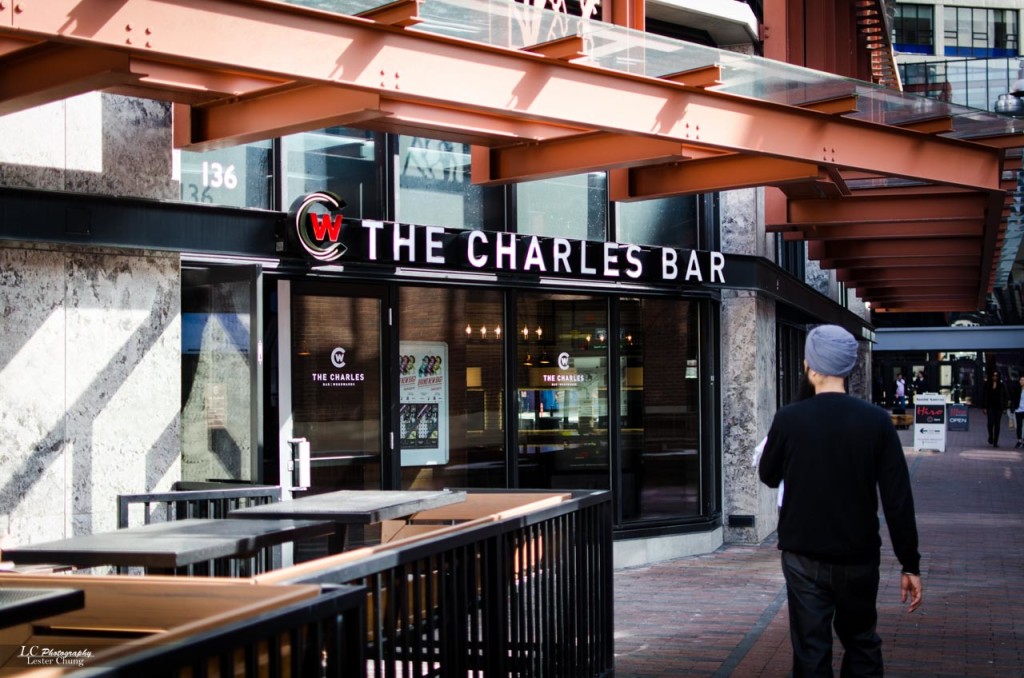 7. It was announced that Western Canada’s largest music festival, Contact, is making a triumphant return – this time, over two days. 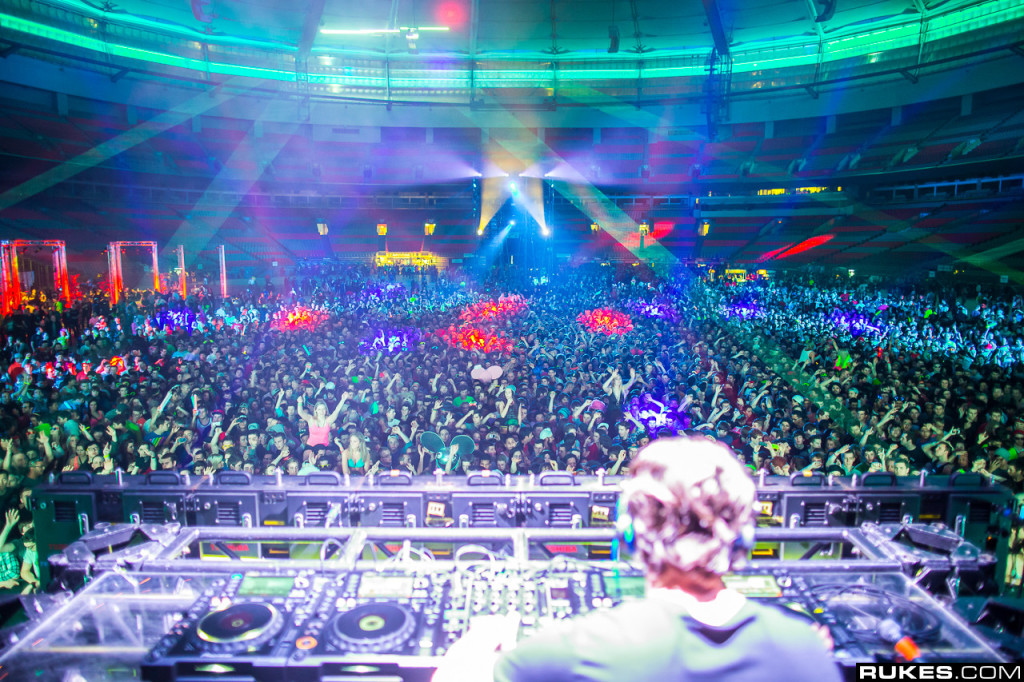 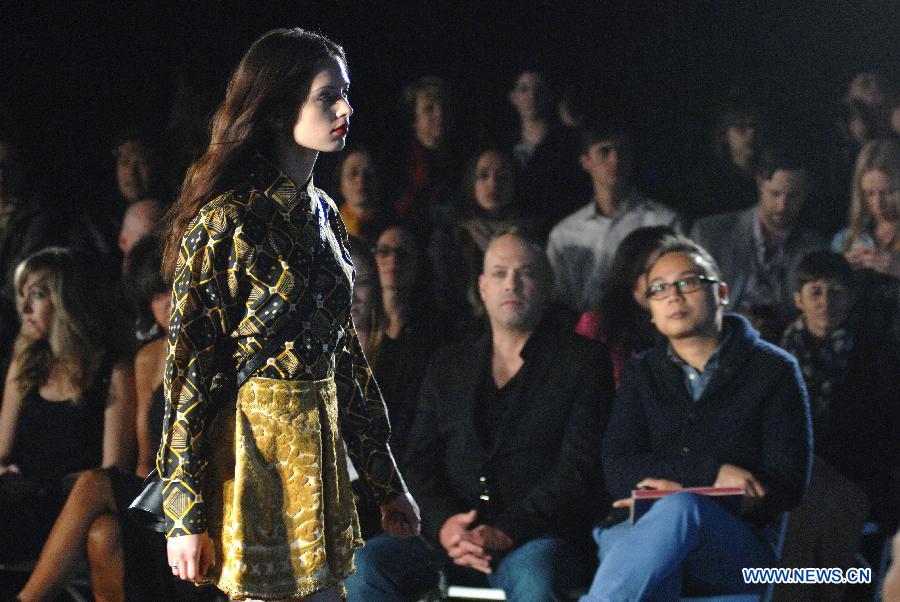 5. Chicago-based electronic group, Krewella, are playing a sold-out show at Celebrities this Wednesday. 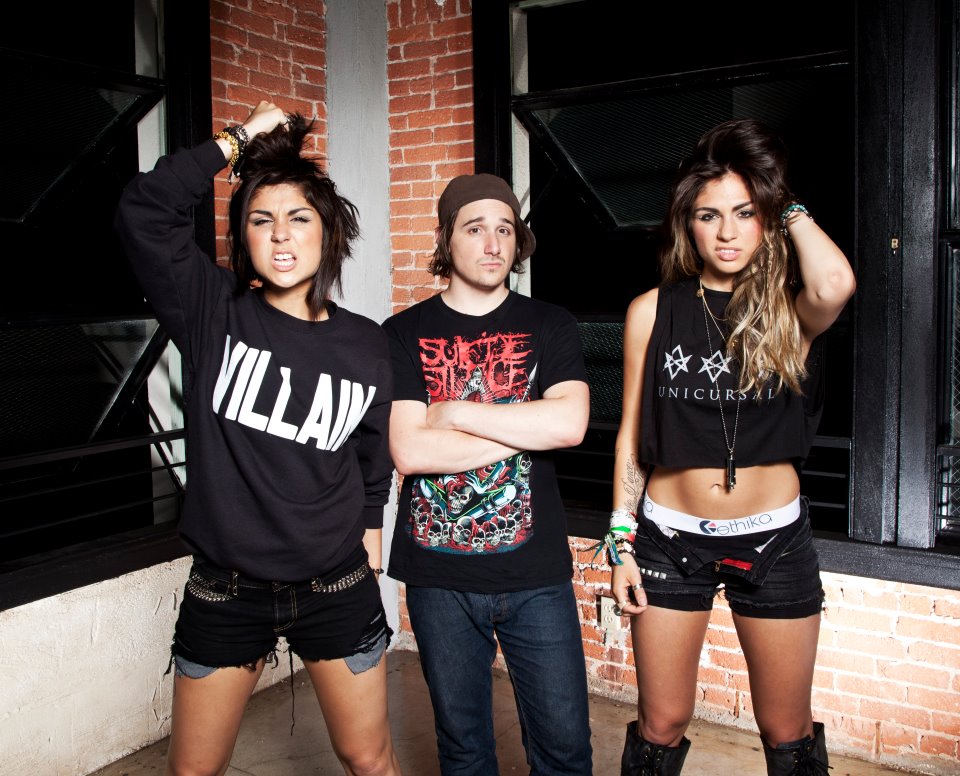 4. In an incredible blend of genres, Celebrities is putting on a live show with rising hip-hop star, LE1F, this Saturday, followed later that night by Pryda Friends signees Fehrplay and Jeremy Olander. 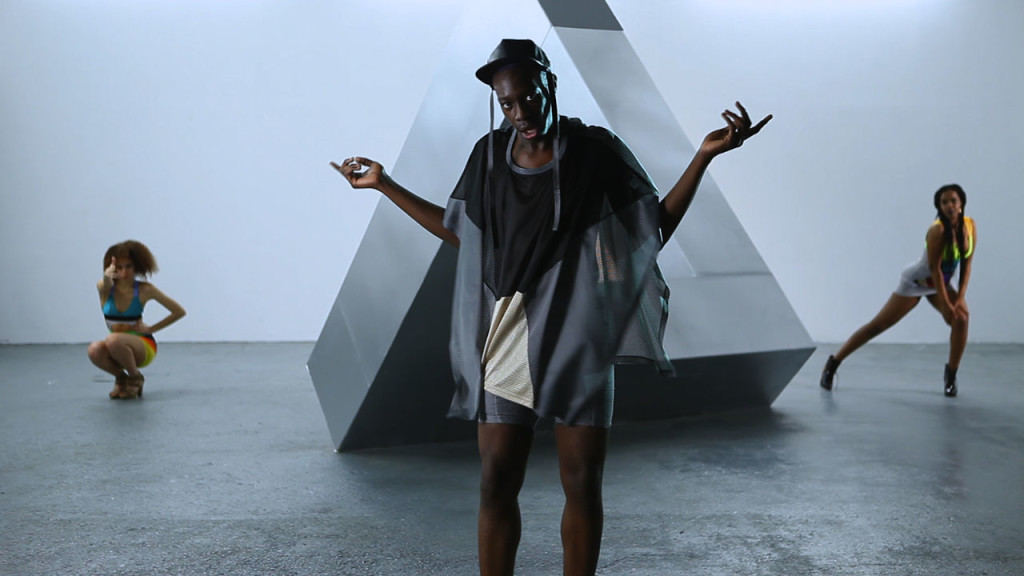 3. Venue recently announced (as in, earlier today) that they’ll be hosting Washington, D.C. rapper, Wale, on November 14. If rumours stand correct, we can expect to hear two more huge hip-hop announcements from them later this week. 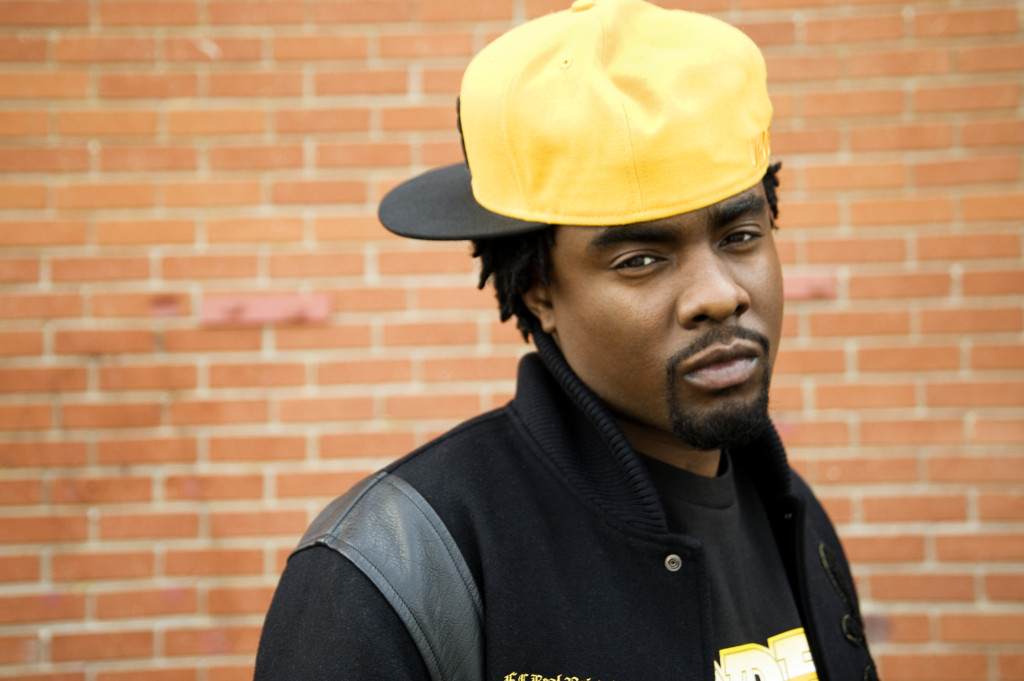 2. Crosstown welcomes a new kid on the block; newly-completed Bismarck celebrated their soft launch on Friday and has replaced the bar we all knew as PIVO. 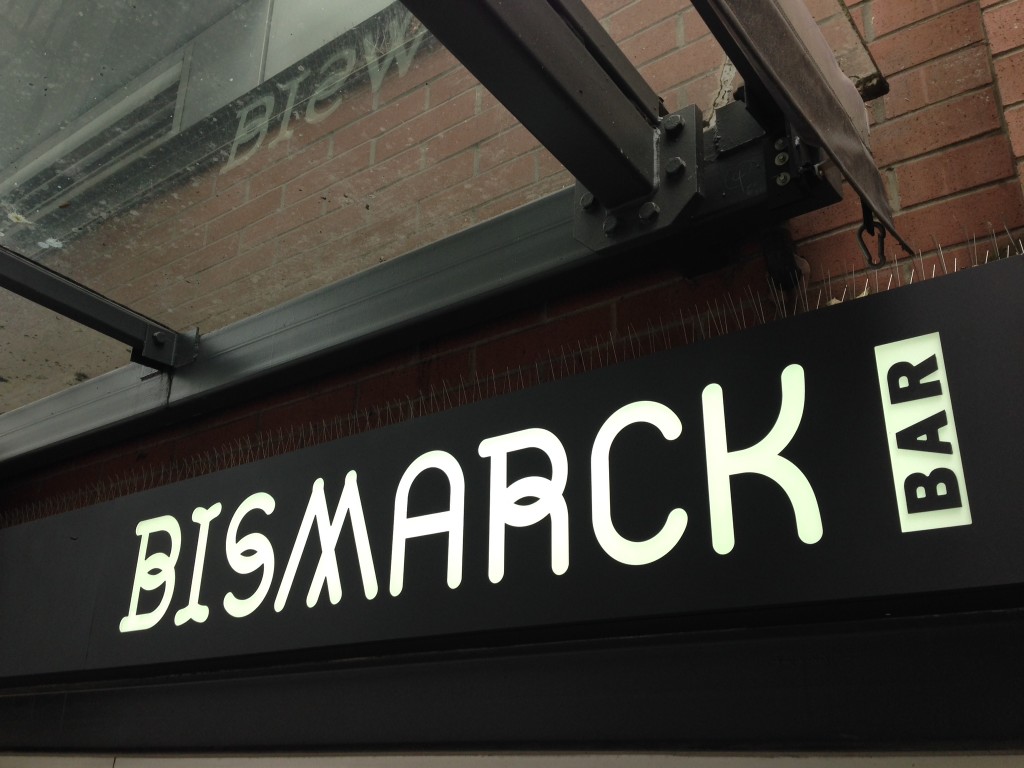 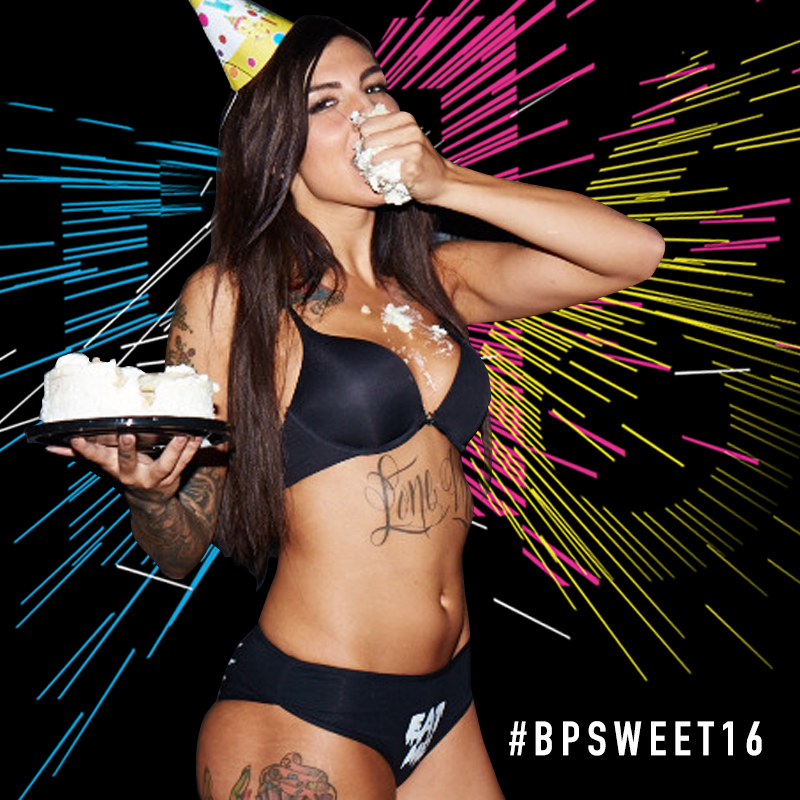