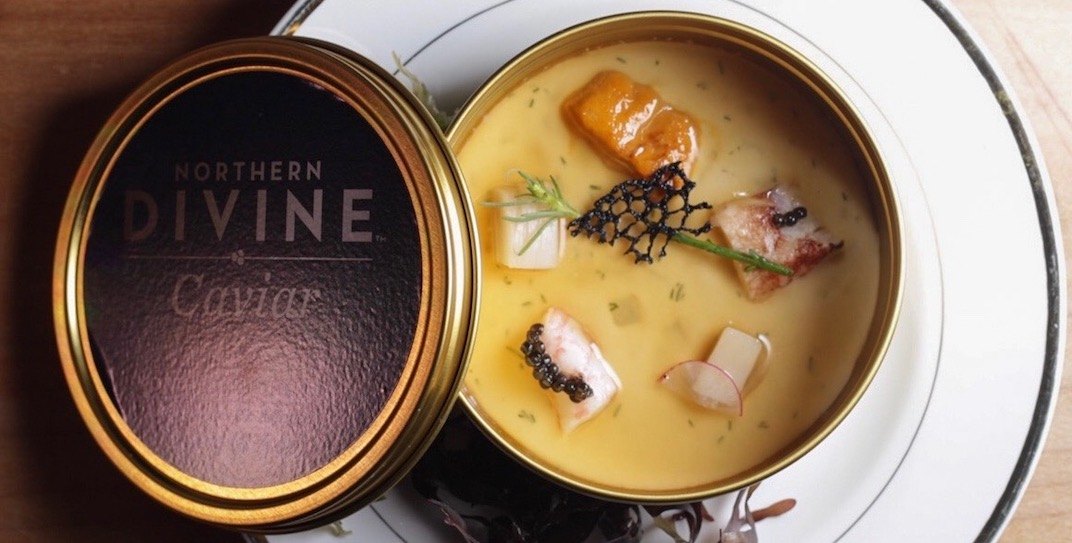 Remember that Vancouver chef? The one that recently won the biggest culinary competition in Canada?

Well, now you’ve got a chance to try his award-winning dishes for yourself – but only for one night.

Chef Alex Chen of Boulevard Kitchen & Bar has put together a four-course tasting menu of his championship-winning fare, and you can try it Wednesday, March 14 by making a reservation. 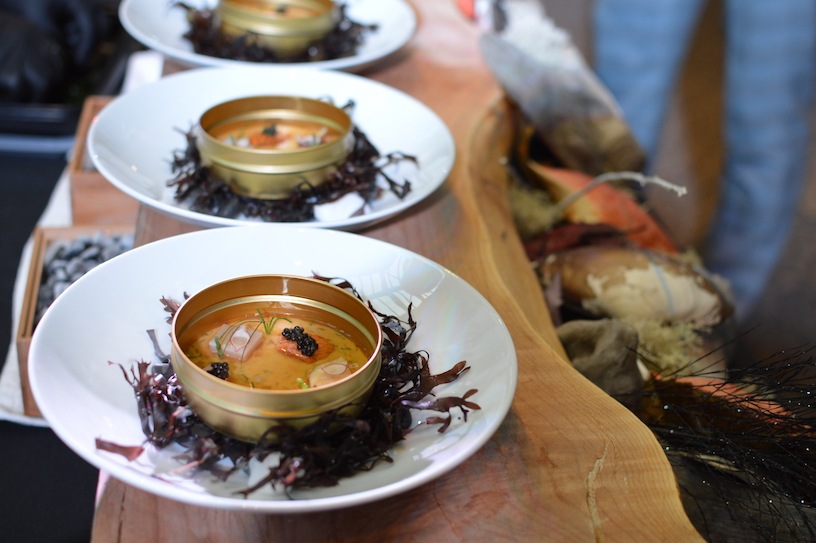 First up you’ll try the parfait of Wild BC Shellfish, ‘Chowder’, Northern Divine Caviar, and Bull Kelp ‘Brioche’, which earned Chen the top title at both the BC Gold Medal Plates regional competition in Victoria last October and the recent grand finale of the Canadian Culinary Championships.

Then it’s on to Terrine of Albacore Tuna which was created for the Mystery Wine challenge during the Culinary Championships, followed by his Black Box challenge dish of Potato Crusted Rabbit Saddle. 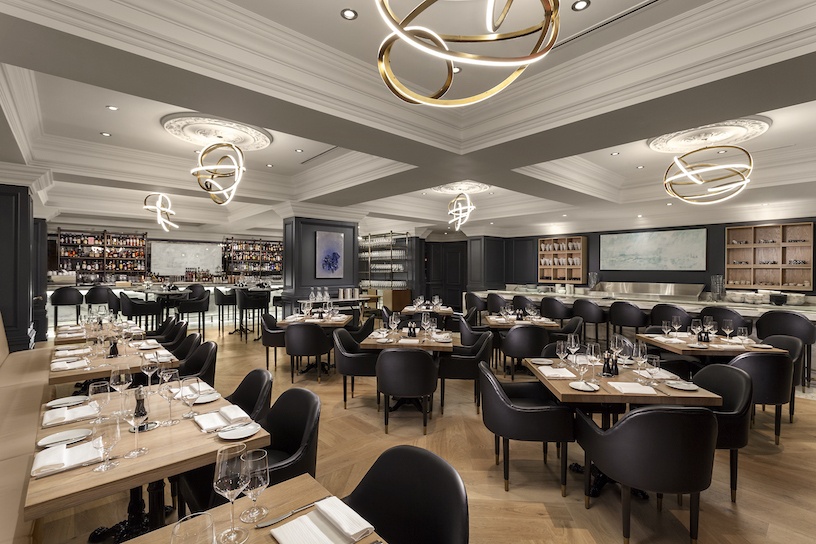 To finish, guests will enjoy an Okanagan Pear Tart and there will also be wine pairings by Boulevard Wine Director JP Potters up for order for $45 more.

One of those wines won Best of Show Wine at the Gold Medal Plates regionals in Victoria – so you probably should go for it.

If you’re busy that night, tough luck. These dishes are seriously labor intensive (course one takes days to make), which is why this limited-time tasting menu is only available for one evening.