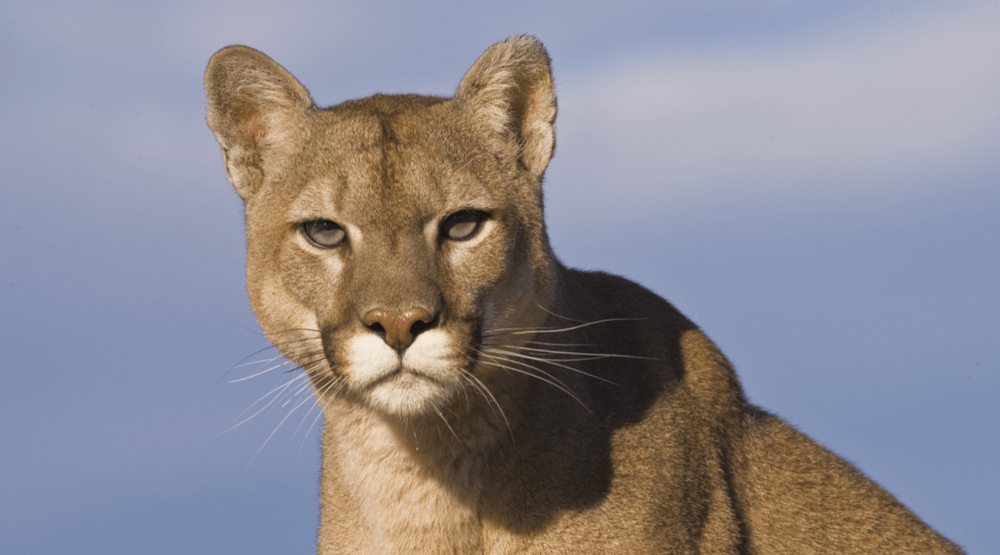 The quick actions of a loyal dog may have saved a boy from serious injury or worse after he was attacked by a cougar in BC.

According to the BC Conservation Officer Service, the attack took place northwest of Lillooet on Monday afternoon. A group of two women and four children, ages 10 to 13, were walking along a trail. One of the children, a boy, ran ahead.

“A cougar suddenly dropped out of a tree and swiped at the boy, who was knocked down,” the BC COS said on Facebook. “The cougar pursued the boy on the ground, scratching his back and chest.”

Then, a border collie with the group reportedly jumped on the cougar’s back while the group started screaming and throwing rocks and sticks.

The cougar fled and a “nearby road worker helped administer first aid.” The boy was transported to hospital with non-life-threatening injuries.

The COS Predator Attack Team remains at the site of the incident, a remote family cabin near Marshall Lake. Officers are currently using hounds to track down the cougar.

According to the province, cougars rarely attack people, but children are the most vulnerable.

“If you encounter a cougar, stay calm,” the province warns, “never run and pick up small children immediately.”

The animals account for around 2,500 calls to the COS annually, though many reported cougar sightings turn out to be other animals. The cougar is the largest big cat in Canada and is identified by its brown fur, thick tail with a black tip, and compact face.