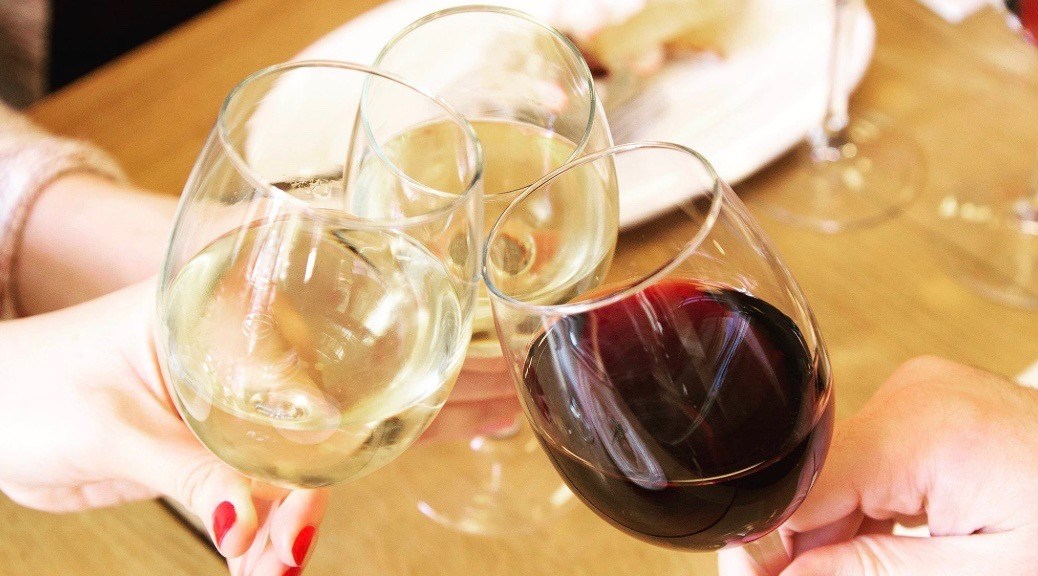 Calling all wine lovers, the 2016 exclusive Bordeaux Wine release is going down in BC on October 15 – so get ready.

If it’s anything like the 2015 release, you’re going to need to bring your patience and a large coffee with you because last year anxious customers woke up at the crack of dawn and got in line before the sun was up to purchase close to 2.5 million dollars worth of Bordeaux wines in just two days.

This year you can head to one of the 13 Signature BC Liquor Store locations that are selling bottles of the 2013 vintage to the public early. BC Liquor’s Barbara Philip travelled to the Bordeaux region back in the spring of 2014 in order to taste hundreds of samples to find the best wines that are about to be released. She has some tips for customers in anticipation of the crowds.

“Make a plan – have an idea because there are so few bottles that you need to really map it out, even know in particular stores where the line of wine is going to be, and go straight to them,” says Philip.

One of the locations you can plan to navigate will be BC Liquor Store’s flagship location in Vancouver at 39th Avenue and Cambie Street, the other 12 are are scattered around the lower and outside lower mainland of the province.

If this sounds like the Air Jordan release of the wine world, that’s because it basically is, and there’s a reason why these particular beverages are so in demand.

“In 2013, the way that the climate was, it really promoted excellent ripeness and balance in the white, so I’m super excited about it. This is a really cool vintage because it’s a smaller amount. By the end of the line, by the time it gets to market and is on the shelves, we don’t actually have that much wine. It makes it that much more desirable,” says Philip.

While Bordeaux is typically famed for its red wine, this year the white wine is set to be the centre of attention. Over two yeas ago the wine was selected from ‘en primeur’ tastings in Bordeaux and the wines have been resting in barrel and bottle until now. Up to 1,700 cases of the brand’s highly-prized 2013 vintage wine will be up for grabs.

Hand chosen by BC Liquor Stores reps, the wines were selected from arguably the world’s best wine growing region, Bordeaux. The wines are so popular that some bottles have limits.

“For some kinds I only get five or six bottled boxes for the whole province, obviously not everyone who wants a bottle is going to be able to get one. We limit it to one bottle per person when it comes to the high calibre wine.”

A plus for wine connoisseurs who pick up these bottles? The 2013’s will be ready to drink sooner than most years. All cases are expected to be sold by the end of the week.

There is a plethora of facts, figures, and detailed info on the wine being released in BC Liquor Store’s Bordeaux Release flipbook, so read up and then drink up!