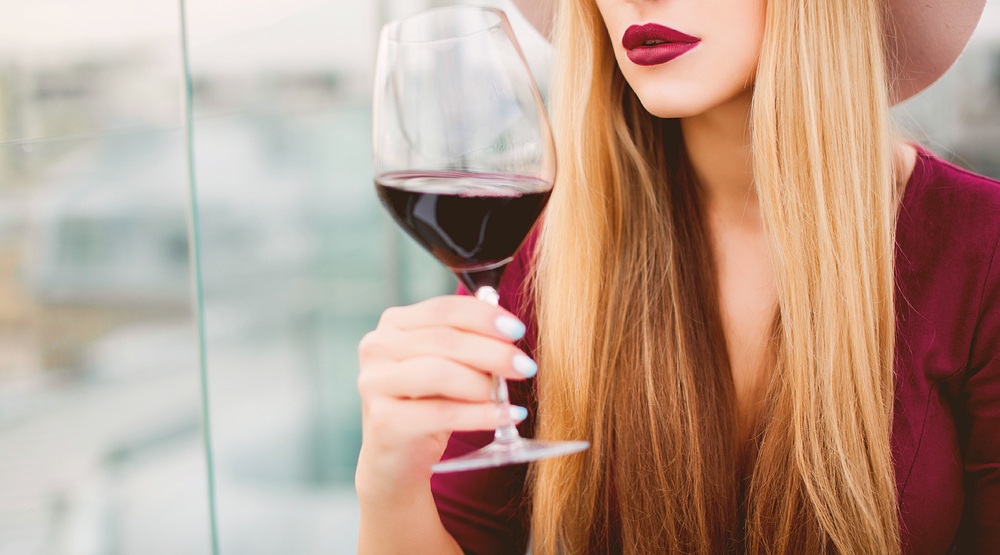 Wine is fashion. Things come in, then go out, then come back again as nostalgic upside-down-world versions of themselves. Yesterday’s Chardonnay becomes tomorrow’s baggy jeans. It can be tough to keep up when what’s considered hip comes and goes with the tides.

Thankfully, wine trends move more slowly than those in fashion. The natural cycle of vines to grapes to wine to market demands a more reflective pace. Wineries chase memes at their peril. By the time Mark Anthony released #YOLO Wines with a jaunty “How do you do fellow kids?,” YOLO was long buried in the graveyard of stupid things too many people liked right beside a grave marked “Frosted Tips.” RIP.

For now, flashy labels aren’t enough. Young people are drinking less, but better. The bland corporate stacks of Sauv Blanc, Shiraz, and Grigio – the bottled equivalents of shirts from The Gap: dependable, disposable, boring – are not cool. They’re popular, sure, but so is Céline Dion.

The current silhouette is lean. Unadorned wines from unusual places with less body, oak, and alcohol. With that in mind, this list of five of the hottest trends in wine celebrates less well known (though likely not for long) grapes, regions, and styles. Drinking them won’t make you cool, but it will make you seem cool, which in fashion, is enough. 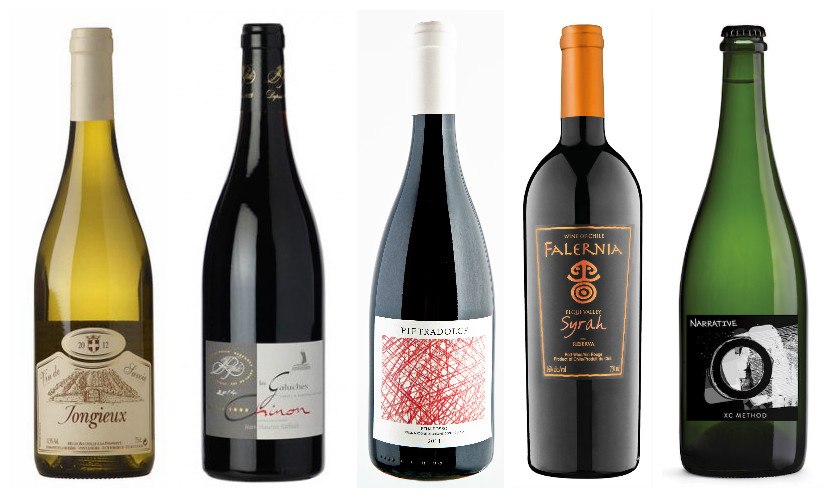 Random local grape? Check. Strange mountainous microclimate? Double check. European region with a ton of history but next to no market share? Also check. This crisp, low alcohol, dry white made from the local Jacquère grape grown in France’s alpine Savoie region (east of the Rhone, west of Switzerland, south of the Jura) ticks a lot of the boxes of what makes a wine buzz-worthy right now. It’s also delicious.

Big is out. Light is in. If it’s not fresh, it’s not fashionable. Cabernet Franc is a case in point. In the wrong hands and hot climates, it’s ersatz Cab Sauv. In the right hands and cool climates, it’s elegant and refreshing. The best comes from Chinon in France’s perennially cool Loire Valley. Jean Maurice Raffault’s Chinon has it all: bright raspberry, tart cherry, dried herbs, freshness. Serve chilled. Not white wine, chilled. Just chill.

This season’s hot soil is volcanic. It’s got the quality that makes hipster sommeliers salivate: minerality. (AKA something that tastes something like rocks.) It’s also just kind of crazy. The pure, light Pietradolce Etna Rosso made from the indigenous Nerello Mascalese grape, southern Italy’s answer to Pinot Noir, springs forth from the scorched earth slopes of Europe’s tallest active volcano, Sicily’s Mount Etna.

Just growing grapes isn’t enough anymore. No. The wine cognoscenti demand extremes. The grapes for Falernia’s Reserva Syrah are grown up the side of a goddamned mountain in the Atacama Desert from vineyards as high as 2000 metres above sea level in Chile’s spectacular Elqui Valley. Totally worth it though. Thanks to the combination of altitude and desert, it’s both full-bodied and fresh as fuck.

Everyone and their mom (especially your mom) drinks Prosecco. Like rosé before it, inexpensive bubbles jumped from hot new thing to just a thing a while back. Its ubiquity even sparked fears of a global shortage. But the cool kids don’t care. They’re on to less commercial sparkling wines. In BC, Okanagan Crush Pad uses Prosecco’s method, a secondary fermentation in tank, with Champagne’s grapes (Pinot Noir and Chardonnay) to create the crazy drinkable yet complex Narrative XC Method.

Want to learn more? That’s cool. Now’s the time to do it. Wine education (drinking then talking about drinking) has never been more accessible and fun. Or (shameless self plug) sign up for my wine school – Sunday School at the Vancouver Urban Winery. I promise there’ll be more wine than school. Tickets and info available online.