Whether you like to admit it or not, Disney was and always will be a big part of our lives. From childhood classics like Snow White and the Little Mermaid, to the adult friendly world of Pixar, Disney isn’t going anywhere.

Mix in a dash of remix culture and you have the premise for a something special; that’s what Sam Demoe from Nightwork thought anyways. Nightwork is an artist collective based in the Pacific North West that’s all about bringing the art community together and producing shows to promote their work.

We got a chance to sit down with Demoe and talk about the new Bootleg Disney group art show that he’s presenting at Fortune Sound Club on October 17. 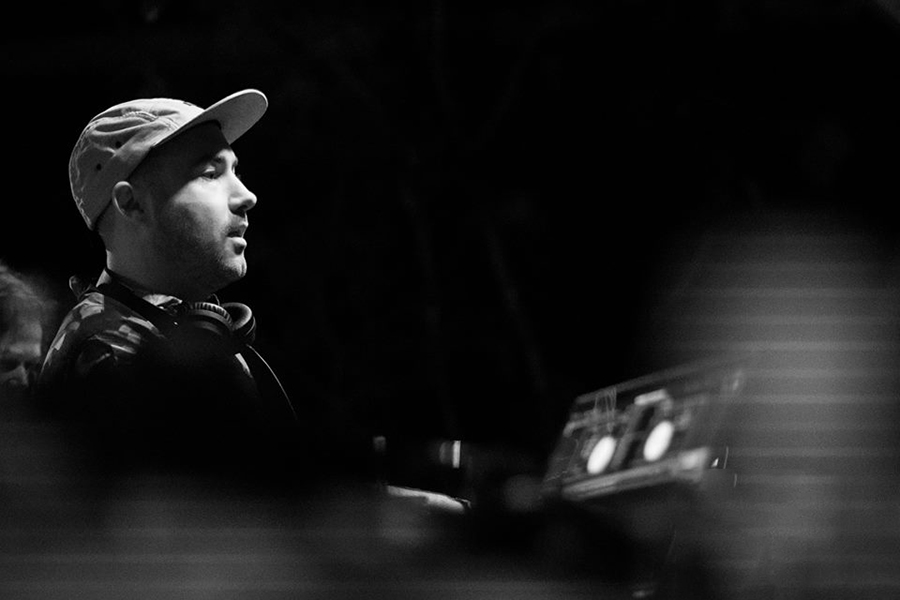 Image: Eye of the Mind Photography

Please introduce yourself and tell us what you do.

My name is Sam Demoe. I’m a designer, artist and DJ, living and working here in Vancouver. By day, I’m the design department manager at Blueprint; by night, salad maker, cat watcher and music selector.

The first art event you ever produced was the Bootleg Bart group art show. What brought you to produce that show in the first place?

Like everyone, I grew up watching The Simpsons and was always a fan of Matt Groening even before with his life in hell stuff; I just loved the simplicity, colour, style and humour. Last year, I started following this @BootlegBart Instagram account. The curator is from the U.K. and he posts all this rad bootleg Simpsons shirt flips and stuff from the ’90s. I saw the BeStreet Bootleg Bart show pop up on his feed and thought that would be so fun to do in Vancouver.

I hit him up last October and asked if I could organize a group show in Vancouver and he was cool with it. I slept on the idea for like four months until I mentioned it to Gman from Fortune and he was super into it. I connected with Cherchez Le Femme to do the show in conjunction with the Fortune Special Project space and Happy Ending Friday and then it just took off. Gman was such a huge help; he connected a lot of the dots and pushed to made it work. It was such a positive and rad experience; so many of my artists friends and idols flipped Bart in their own style and it was all smiles. 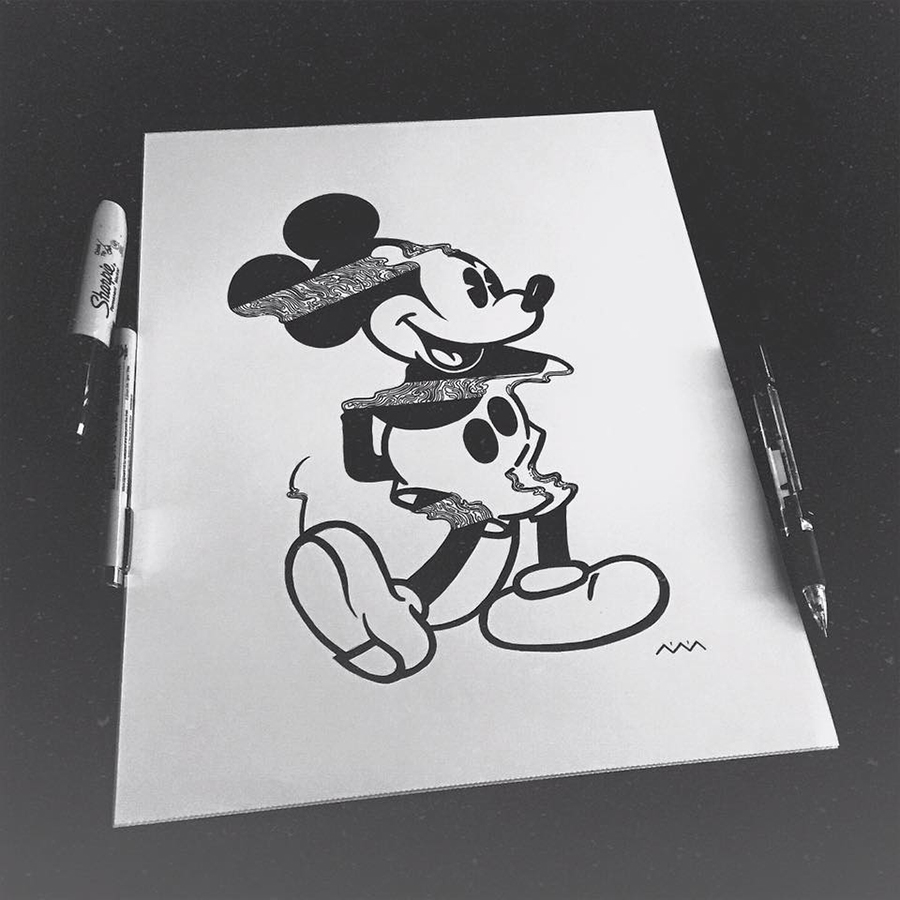 Your upcoming art show is called Bootleg Disney. Why Disney?

At the time, I was already thinking if the Bart show popped off that I would want to do another one. I really wanted to make it an art party and not some stuffy, snobby thing where you discuss the finer points of 18th century strokes. I just wanted to have some fun, not take it too serious, and vibe with good people.

The Disney theme came up as a natural progression from one huge pop icon Bart to the next, but I wanted to have a wider pool to draw from. Instead of everyone rocking their interpretation of Mickey, I wanted the artists to go in their own direction. When I was starting to put together the artists for this show I said that their only guidelines is that the piece had to reference Disney. Obviously Banksy’s Dismaland can’t not be mentioned as a significant and relevant art event used as a critique on all things corporate/U.S.A., but that wasn’t my inspiration for this show.

Tell us about the submission format you’re using for the Bootleg Disney group show.

Trying to create a more inclusive art setting and show, I added a public submission portion to the last event and also to this show. There are so many great emerging artists in Vancouver that I don’t know anything about; maybe they don’t even know that they’re an artist!

Of all the public submissions, we’ll choose two or three to go on the wall. Maybe they’ll sell their piece, maybe they meet some new friends; it’s really about being open to new things. You can submit your art to [email protected] the art deadline is October 10. 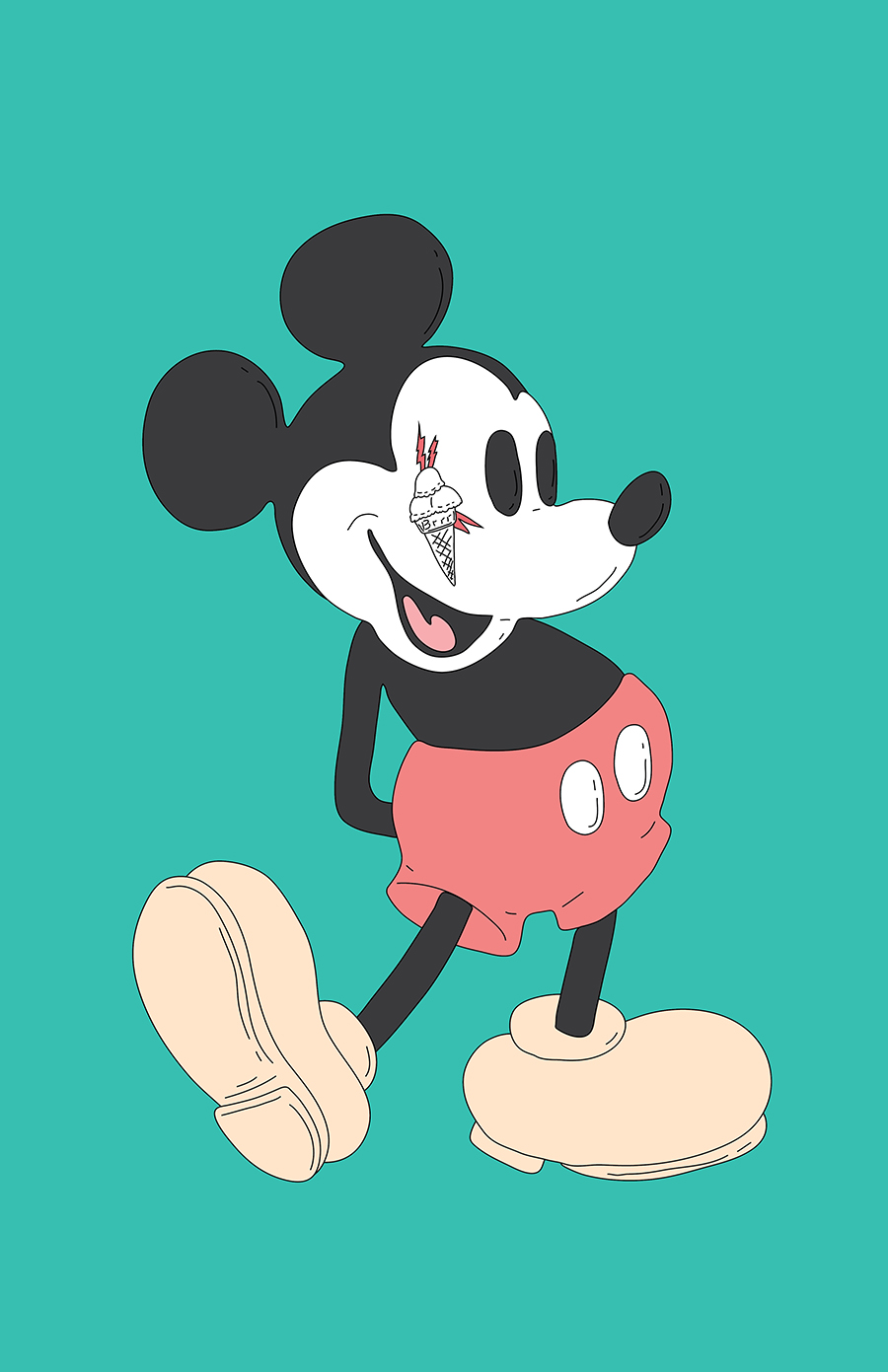 Your roster of artists for this upcoming show come from a wide array of different backgrounds from traditional artists to graphic designers and photographers. How did you come up with this list?

I really want to create a different kind of art vibe by having a super established artist’s work next to a piece by a 19 year old kid with some weird internet style. As far as ‘curating’ this show, to be honest, I just asked my friends to get down. I also asked some of the artists from Vancouver that I think are amazing like Peter Ricq, Dedos, Robert Mearns to be involved. Then I hit up a few international artists like Nate James, Sam Grinberg and Some Hoodlum and some island fam like Shawn O’Keefe, Matt Andres, Erik Von Kobra, and that was it.

Tell us about Nightwork.

This is something that I have been thinking about for a longtime and is sort of all coming together right now. Basically, Nightwork is an interdisciplinary artist collective composed of photographers, painters, designers, videographers, illustrators, music producers, DJs and writers; all mediums really. Nightwork.co is also an online portal for raising awareness about emerging and established art, artists and art related events.

The site is currently in coding zone, but when it launches in November we will have 20 to 30 artist profiles, a blog component, photo galleries and an art store to buy prints, original art, clothing and merchandise. It will be a place you can go to find out about what is happening in Vancouver with art related events, showcases, music releases and other interesting news.

This idea percolated from having so many talented artist friends that have a hard time promoting themselves effectively. I want to build this thing that helps them get the word out; a combined voice to let people know what’s up and what’s good.

Anything else you want to mention?

I hope everyone comes down to hang at the show on October 17 at Fortune Sound Club. Check out some art, have a drink and meet some new people. Hit me on the internet @SamDemoe and check out Nightwork.co for a Full Launch in November. Stay positive, Vancouver. 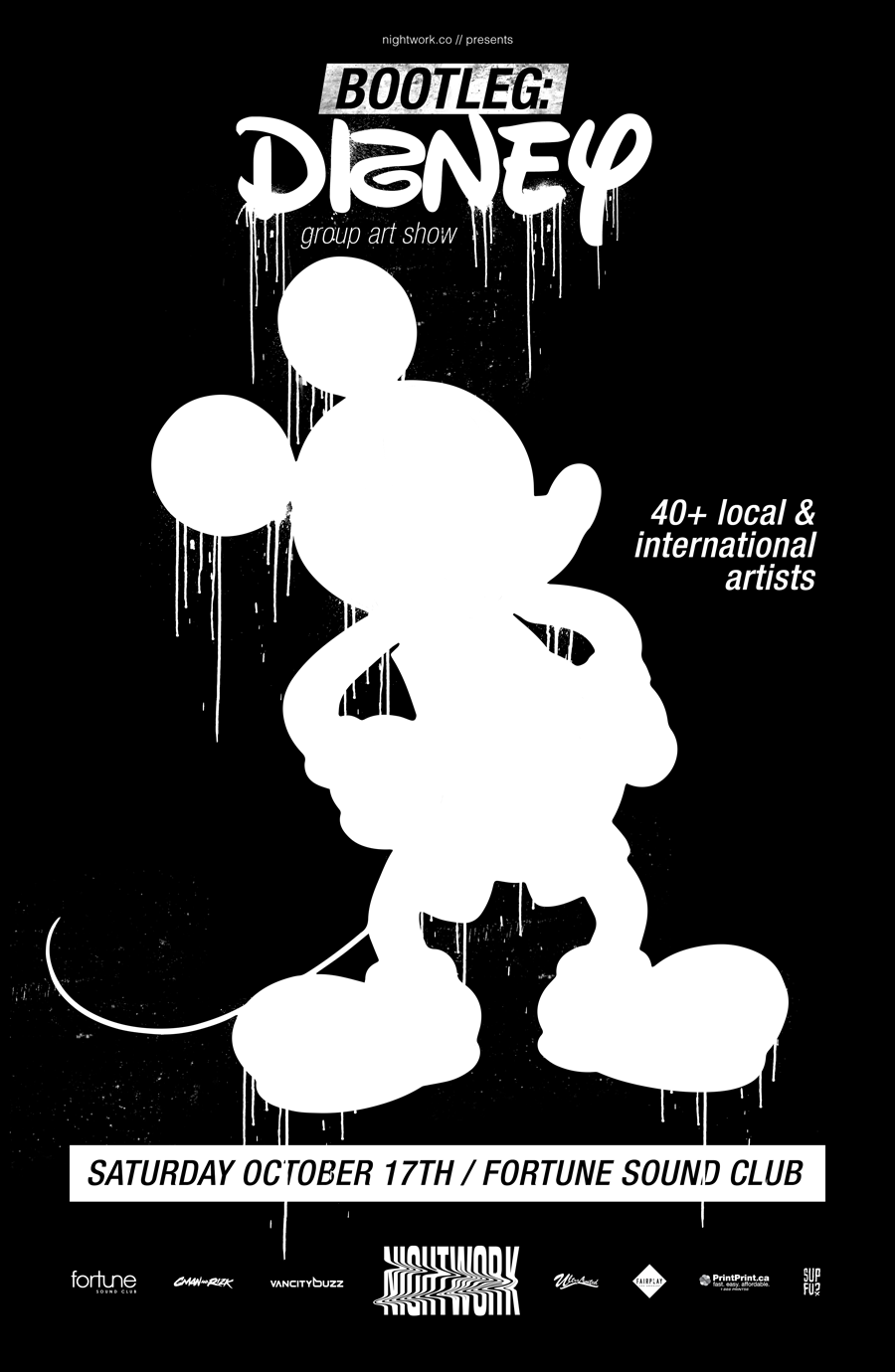 For more information, visit the Facebook event. RSVP for free attendance before 11 p.m. to [email protected].

And more to be announced.