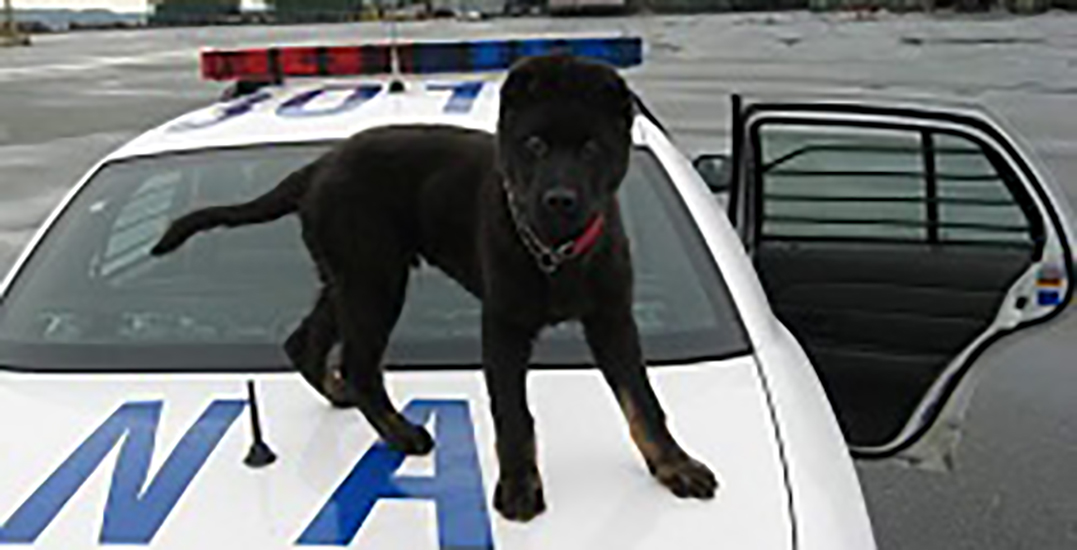 The heroes of British Columbia’s police force come in all shapes and sizes. Tall, short, two-legged, and in this case, four-legged.

Boomer, the Police dog is leaving the pack after what officers are calling a stellar career.

The pure-bred German Shepherd served with Constable Clay Wurzinger for five years, from 2014 to 2018. The duo often took cases late at night but was described as “ready to go to work, regardless of the weather, situation, or whatever [he was] faced with.” 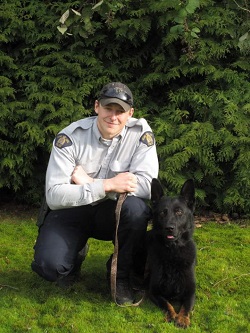 Boomer’s accomplishments with the RCMP are nothing short of impressive for man or beast:

Police Service Dogs, with the help of their handler, are all trained to be familiarized with a number of buildings, terrains, weather, people, vehicles, as well as tracking and criminal apprehension.

After serving the police and his city for many years, Boomer will be taking a well-deserved rest as Constable Wurzinger’s family pet.