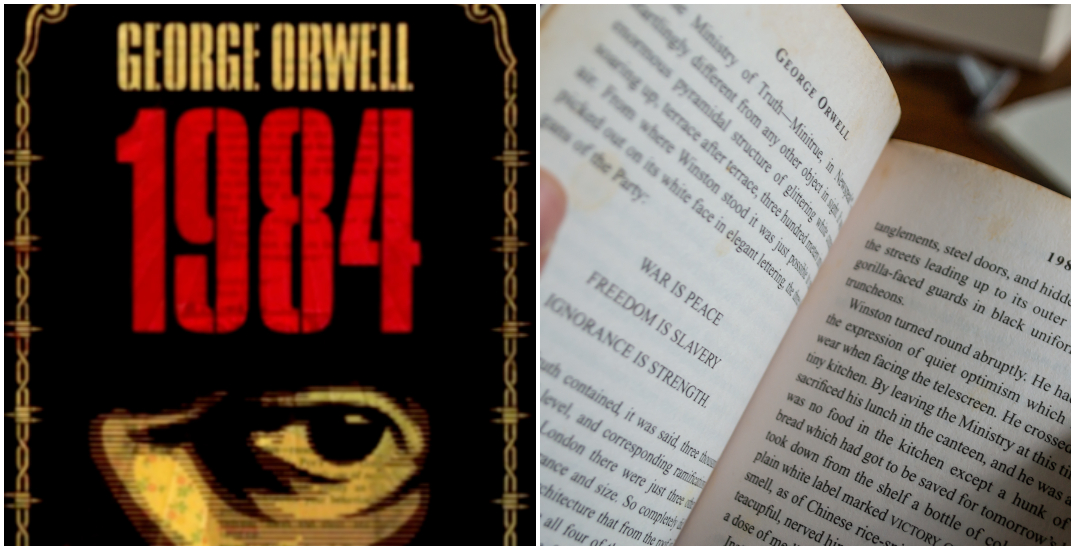 Every once in awhile, a book comes along that you can’t put down. Sometimes it even scares you, gets you thinking, and warps your mind.

Well, that book came along 71 years ago.

First off, 1984 (or Nineteen Eighty-Four) is a beautiful example of how writing is a form of communication that can stand the test of time. Go back to a TikTok video in 70 years and let me know how it holds up.

Books are magical time machines that transport you to different worlds that allow you to put on your thinking caps. It’s a way to meet thousands of everlasting characters and you don’t even have to keep two metres apart.

And if there’s ever been a character who stresses the importance of having original thoughts, it’s Winston Smith. Orwell’s totalitarian vision of a futuristic world — penned in 1948 — has all-too-real and eerie similarities to the real world of 2020.

1984 has always held up well as a book that’s worth a reread every decade or so, but it almost serves as a prophecy from half a century ago rather than a novel.

If you’re looking to take a step back from our constantly-buzzing world and often-vibrating pockets, 1984 might not only be a smart place to start, but it could be THE place to start. 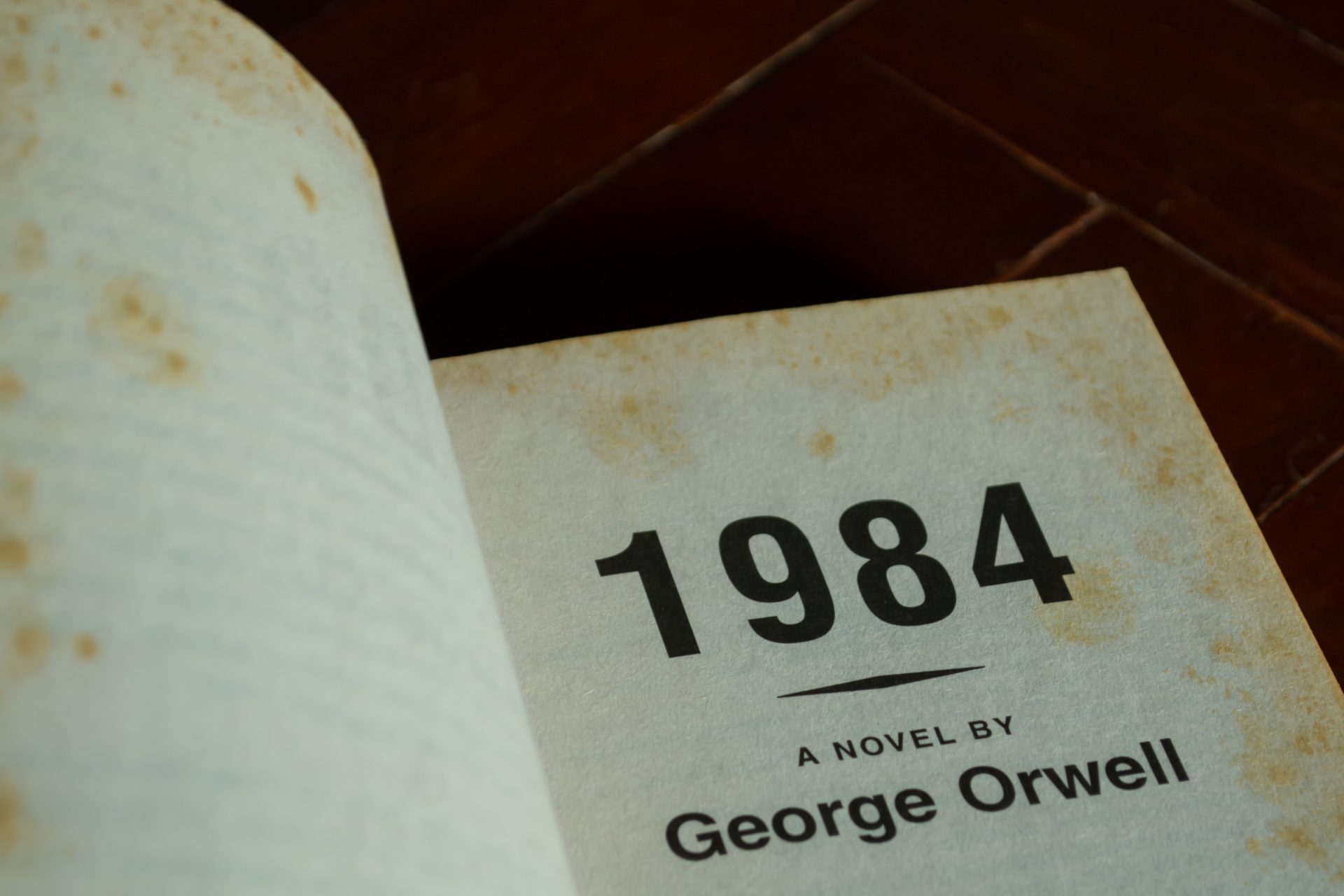 The novel’s protagonist, Winston Smith, works for the Ministry of Truth as a censor who updates history to ensure it fits the government’s present-day’s constantly switching alliances. Working for the Ministry, Smith is controlled by the omniscient presence of Big Brother, which keeps an eye on its people’s every move and thought.

In 1984, the screens are watching you, and neighbouring citizens aren’t averse to tattling if it’ll give them a leg-up with the Ministry.

In real-world 2020, glowing screens follow our every move. They collect and share our data, arrange our posts in their fashion, dictate trends, and feed a distant presence and addiction right out of our own pockets.

But the Ministry watching your every move isn’t even the scariest part of 1984’s dystopia; it’s being stripped of your words, your speech, and your freedom to think. Big Brother’s tyrannical regime aims to obliterate citizen’s ideas and instead fills them with what the government holds as truths. In short, Big Brother replaces facts with their own lies.

Oceania’s regime is ruled by authoritarians with the help of the “Thought Police,” who seek to identify “traitors” for thinking outside the administration’s ideologies. Traitors are punished (sometimes by death) for having “thoughtcrimes.”

We don’t need to look very far back into our own history to see how swiftly 2020’s governing bodies can wield an immense amount of decision-making skills and power that have immediate and long-lasting effects on millions of people at a time.

In 1984, even though writing is illegal, Smith keeps a diary of his inner thoughts, knowing full well that he’s literally signing a death sentence if he gets caught. 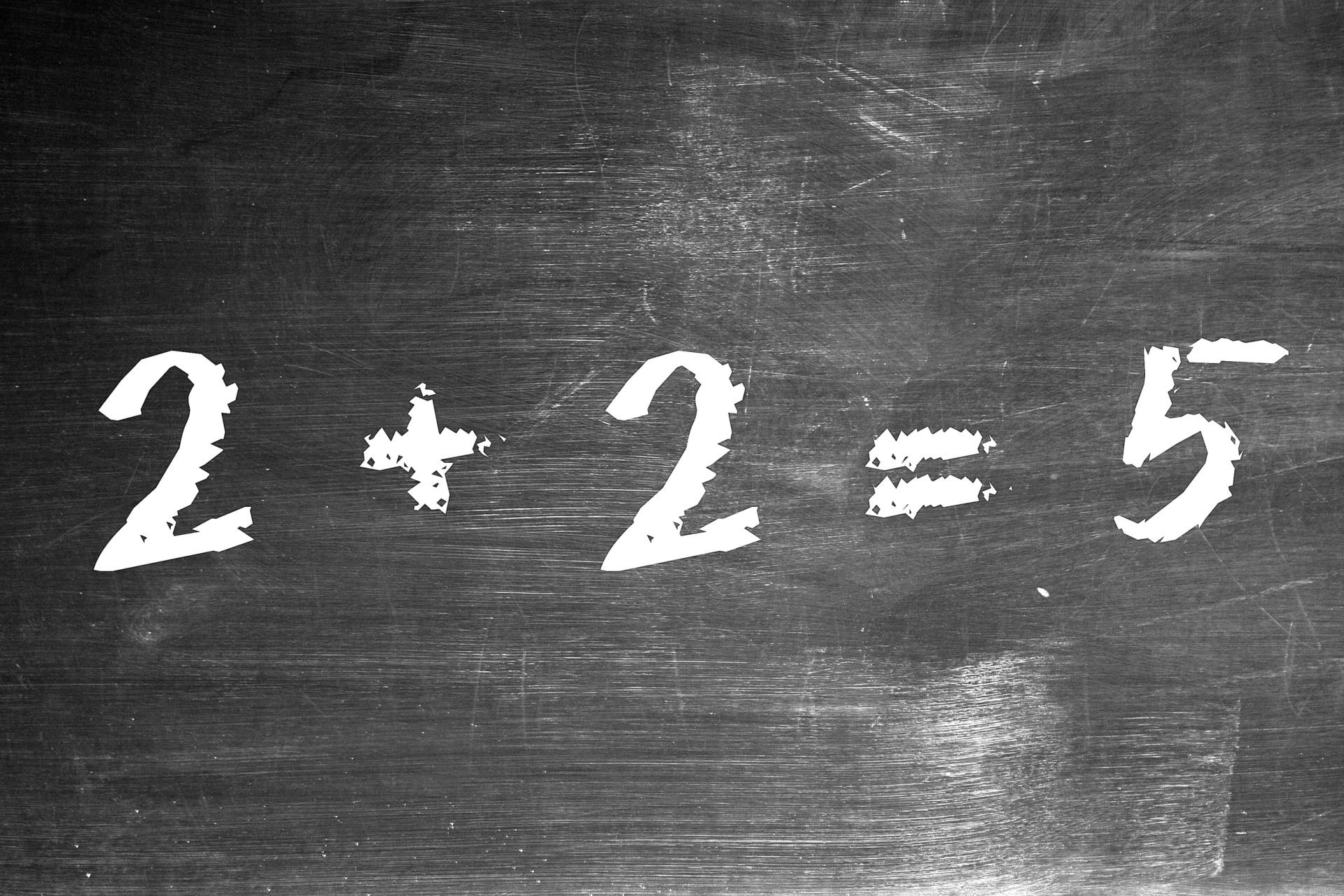 Smith begins a predetermined fight for justice and freedom throughout Oceania with the help of his lover, Julia. Smith attempts to rectify a world where nobody else appears alarmed by the widespread oppression and government control.

So long as the government mandates it, it must be true.

The regime ensures that the concept of love has been eliminated from society, only using the purpose of marriage to reproduce. All activities of sexuality and affection are therefore outlawed.

Today, 1984 reads more than a novel; it’s a prophecy that will sting you with parallels that still hold true some seven decades later. His themes of oppression and control might even have you questioning how much you really actually need that new iPhone update…

Daily Hive may earn a small commission from things you buy through our links in this article, at no additional cost to you. Prices are accurate and items in stock as of time of publication.