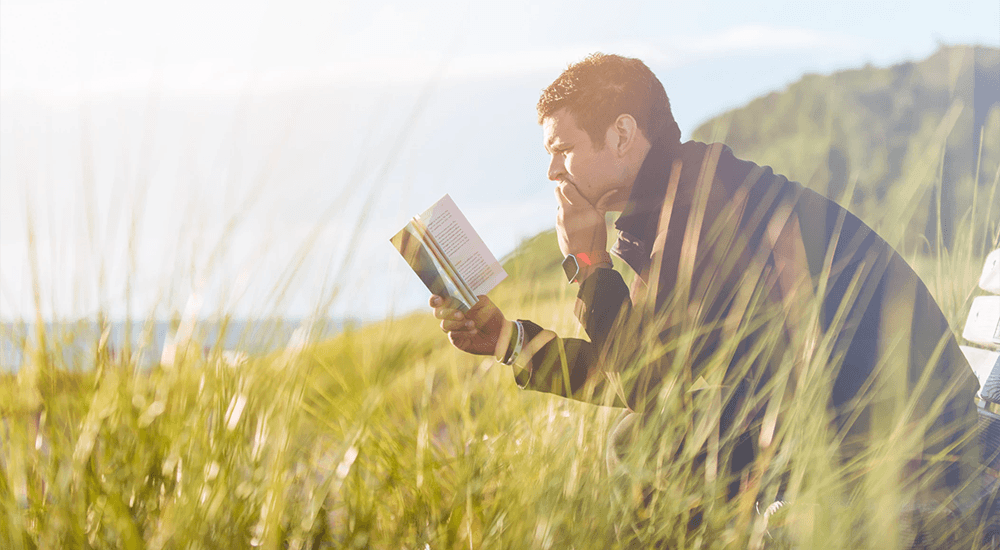 But we all know real reading happens in books. And sure, e-books. So, where in Canada can you find the most bookworms?

Amazon has just released its fifth annual ranking of Canadian cities that most love to read based on per capita book sales in cities with more than 100,000 residents. Print and Kindle e-book sales between May 2016 and May 2017 were considered.

According to Amazon, residents of Saskatoon are the most book-keen in Canada. The prairie dethroned 2016 reading capital Vancouver, which dropped to fifth place in 2017.

Kingston, Ontario and Kelowna, BC, round out the top three, respectively.

A few interesting findings: Kingston, Oshawa and Barrie were the top three cities to purchase the most romance books; Cambridge, ON purchased the most cookbooks; residents of Vancouver beat every other city in the print books format and bought the most books in the business, health, self-help and travel categories.

Canadian Cities that Love to Read